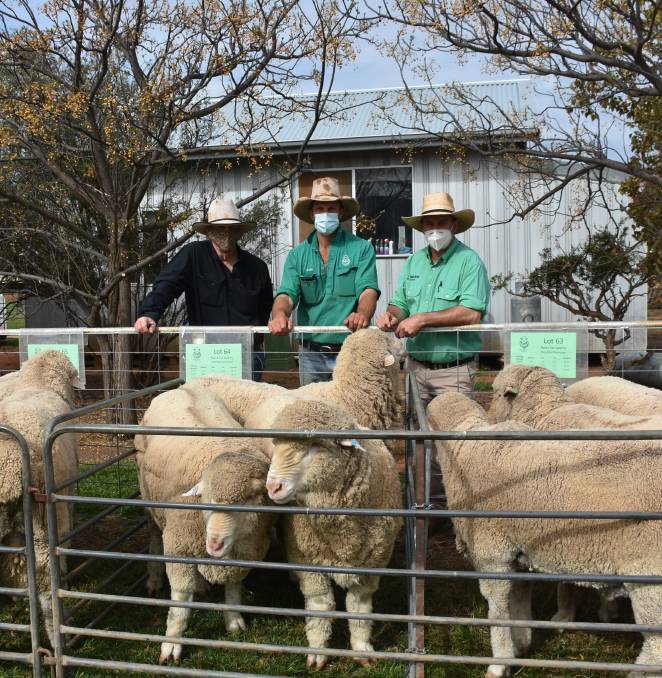 Offering 120 Poll Merino rams at their annual on-property sale, Geoff and Dianne along with Mark and Andrew Peters of Ballatherie Poll Merinos, Hillston, saw their sale average increase by $897 on last year. 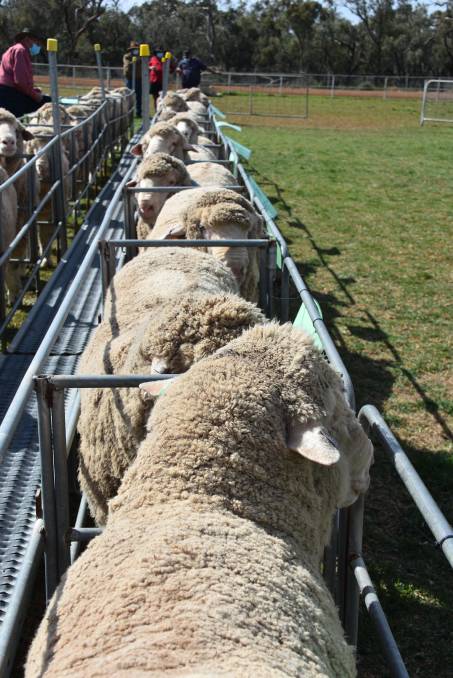 Ballatherie Rams for sale during their on-property sale which reached new heights.

"We are ecstatic with the strong line of prices from start to finish, and the quality of our stock reflected the highest price and sale average we have seen," he said.

"It is gratifying to see such confidence in the Merino industry."

The three equal top-priced rams were sold as a pen of three and were purchased at $5000 each by local buyer Bill Sheridan, Rolling Stone, Hillston.

The Sheriden family are repeat clients that have been buying Ballatherie-bred rams for the past 15 years and are achieving great production results in their flock.

The second top-priced ram was purchased by return buyers Robert and Alison Glenn from Edward Park Pastoral, Moulamein for $4600, who secured a further six rams for an overall average of $4000 across the draft. 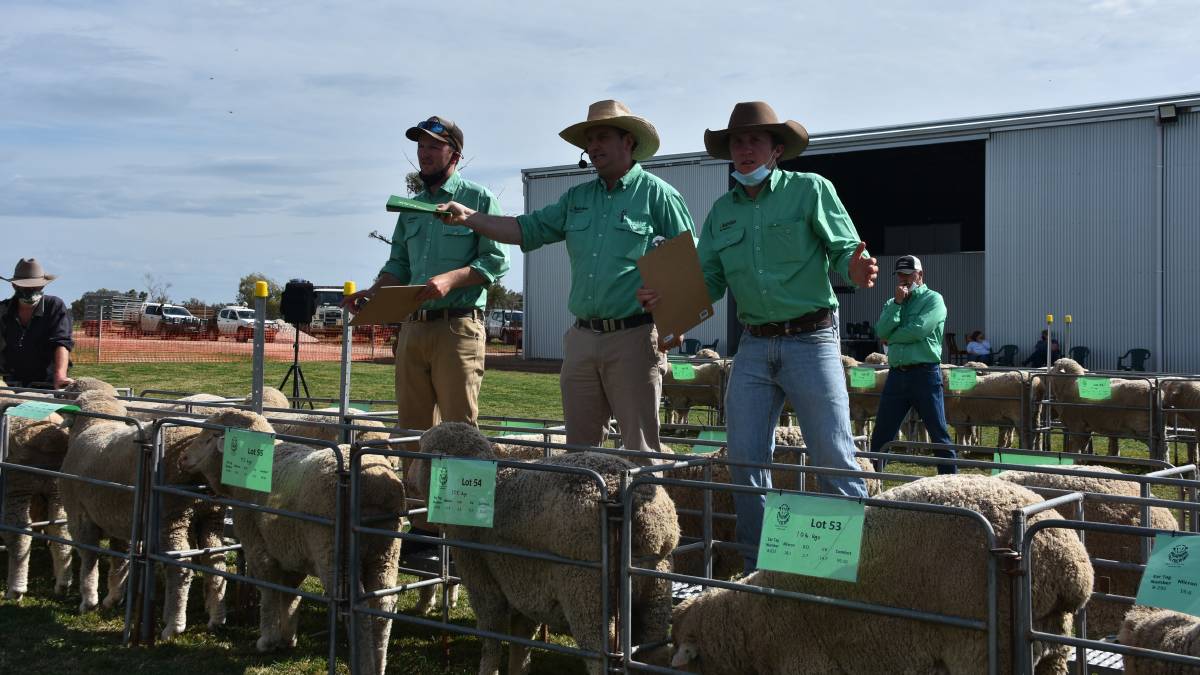 Each year the Peters family donate the proceeds of one ram to Hillston Can Assist. This year the ram was bought by JH and SE McKeon, Hillston, for $3400.

The sale was settled by Nutrien studstock while Rick Power as auctioneer.