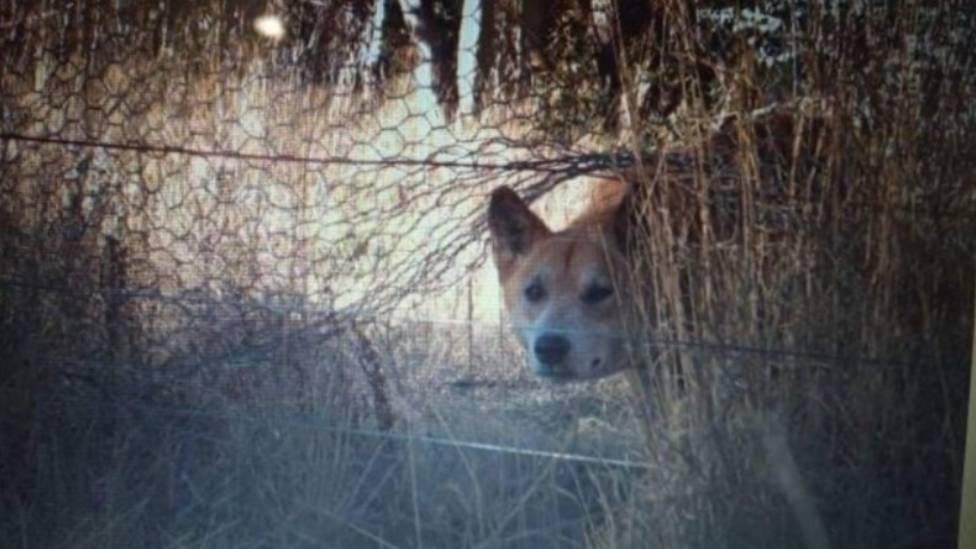 In yet another Covid-19 conundrum, north-east NSW wild dog controller, Dave Worsley, said trappers have been classed as essential workers in NSW, but not in the state of Queensland.

He said that uncertainty around re-entry requirements into Queensland had prevented some workers from servicing properties just over the border.

One Stanthorpe trapper had elected to stay at home last week after being told by Queensland border police he would be sent to Sydney and then Brisbane for quarantining if he attempted to return home after working his NSW trap lines.

"The whole thing is a moving minefield," Mr Worsley said.

"Once they cross the border into NSW they don't really have, as far as I can work out, any certainty of actually being able to return home again.

"I don't think anyone knows even in NSW, this idea of 'am I an essential worker or not?' but we do know the police have been told to be reasonably heavy handed in dishing out fines.

"When you believe you are actually, genuinely considered essential work I still wouldn't have great confidence in being pulled up to test that theory."

He said in the meantime, the mental anguish for affected landholders was huge.

"The value of animals is somewhat unprecedented with the way markets are at the moment, but I think the mental aspect is largely greater than the economic one," Mr Worsley said.

"We had a dog attack last month, which in 40 years is one of the most gruesome things I've ever seen, with sheep with their faces literally ripped off clean and still alive.

"I've personally sighted two dogs via cameras on my own country and I have no access to my trapper because similarly to everyone else, he's on the other side of the border."

"No one can really afford to be taking potluck crossing the border," he said.

"At the moment the real concern is the interpretation of 'essential work' by individual border police on the day.

"But [wild dog trapping] must surely be seen as a low-risk occupation, if someone's doing a risk assessment.

"It's not as if they're going to pubs and clubs and playing in a band.

"They're solitary people, having minimal, if any, contact with others."