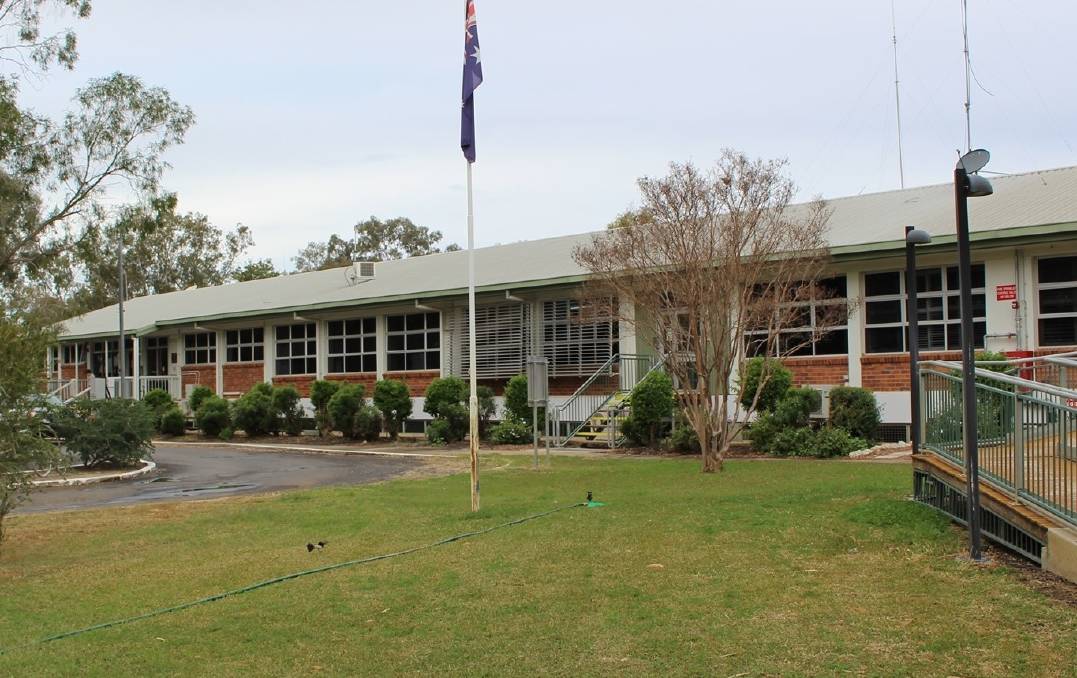 OPEN AGAIN: The Mungindi Hospital will be open to residents on both sides of the border from this Thursday. Photo: file

The decision to close the hospital to those on the other side of the Barwon River had drawn criticism.

AFTER two weeks of widespread backlash from the community, the Queensland government has reversed its decision to block NSW Mungindi residents from accessing the town's multipurpose health service.

The hard border closure between the states meant locals in the small town were unable to make the short journey across the Barwon River to the hospital.

However, Queensland officials have now committed to reopening to full patient services for all the town's residents, over the coming fortnight.

Primary and community care staff will recommence services from Thursday, September 9, but the GP clinic established on the NSW side of the border will remain operational until Friday.

Northern Tablelands MP Adam Marshall had been scathing of the decision to lock out the NSW residents, describing the move as "draconian and heartless".

He has praised the Mungindi community however, and said their strength throughout the ordeal had been remarkable.

"As with every problem Mungindi faces, the community on both sides of the border, banded together, fought like crazy and triumphed," he said.

"I want to recognise every individual resident, medical practitioner who put pen to paper and fought to get this basic service reinstated.

"The stress caused to aged care residents and patients who lost access to their regular health service is unacceptable and the Queensland Premier owes the community an apology for this action.

"No community should be left without access to basic medical services and it is a great relief that from Friday, Mungindi residents in NSW will once again be able to drive across the bridge to access their hospital."