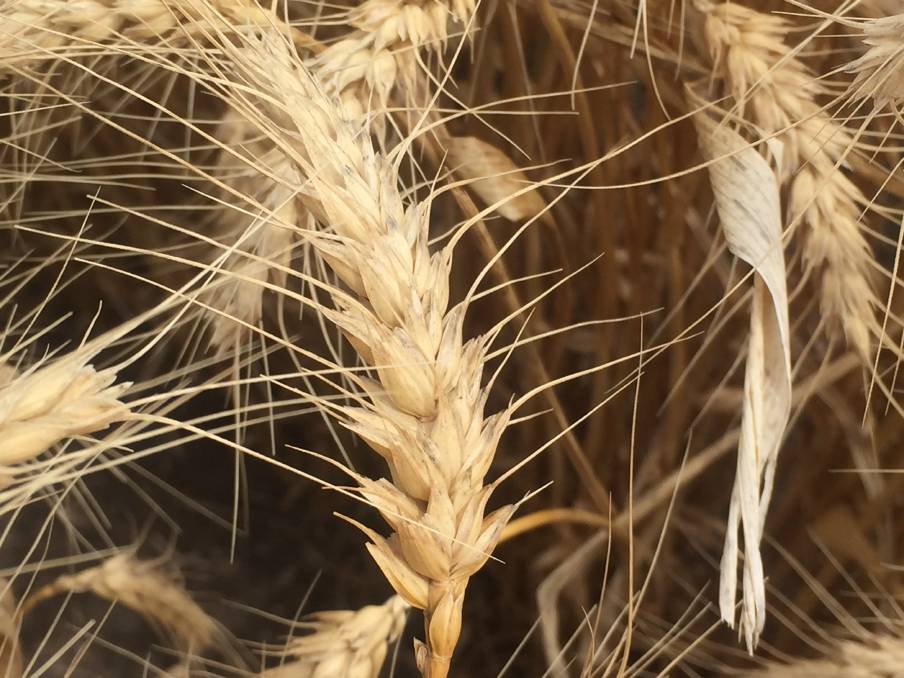 The global grains trade is closely watching recent purchases by Egypt, which is the world's biggest wheat buyer and provides a good barometer of grain values.

Yet again, Russian origin remained too expensive to participate.

The GASC sought an unspecified quantity of soft and/or milling wheat in 55-60,000 tonne bottoms from global exporters for shipment in the October 15 to October 25 window and payment by 180-day letter of credit.

Following the close of tenders at noon local time last Monday, the GASC announced it had purchased 180,000t.

These purchases mirror the quantities and origins in the GASC's previous tender for October 5 to October 15 shipment, with the same payment terms.

Those results were announced on August 18, with the successful offers from Romania and the Ukraine.

Egypt is the world's biggest wheat buyer, making its purchase prices quite an accurate and fascinating barometer of changes in global export values.

The average cost of ocean freight from western Black Sea ports to Egypt increased by 3.5pc to US$33.37/t.

This puts the rise in Egyptian cost and freight wheat values across August at a staggering US$46.71/t - or 15.9pc.

The surge comes at a time when prices are traditionally burdened by the weight of new crop supply from the Northern Hemisphere harvest.

The fascinating point here is that, despite the significant rise in the GASC tender prices, Russian origin wheat is still well out of the money.

It was more than US$12/t off from the cheapest tender price on a FOB for FOB basis.

Another curious outcome of the tender was Ukraine seriously discounting its single successful offer.

Ukraine already has an extensive export program on its books, and plenty of options for its quality wheat.

So, it is unlikely it will need to be as aggressive in future GASC tenders.

French origin wheat was even further away at US$368.10/t (cost and freight).

But freight is the killer for French wheat exporters.

A freight disadvantage of that scale means it is hard to see French wheat winning much of the GASC business this season.

Farmers were holding tight in a rising market and exporters were eager to buy ahead of another increase in the floating export tax.

Russia launched its formula-based duty for grain exports in June this year as part of government measures to stabilise domestic food inflation.

The switch to a formula means the tax automatically rises in response to any price increases, and is currently set at 70pc of the difference between a government/market determined base price and US$200/t.

That is an increase of 65.5pc since its inception, and reflects the rise in Russian export values over that time.

The Ural and Volga regions of the country suffered greatly due to a dry and scorching summer, according to Sovecon.

Both regions only received between 50 and 80pc of their average rainfall during the past three months, and temperatures were 3-5°C above average.

Sovecon also cut its forecast for Russian wheat exports in the 2021-22 marketing year by 3.2 million tonnes to 33.9 million tonnes, which would be the lowest level since 2016-17.

This was on the back of lower production, slow shipments and stiff competition from other Black Sea exporters, such as the Ukraine and Romania.

Russian wheat exports were reported to be about 3.1 million tonnes last month, which was 20pc lower than the August average for the past three years.

The export tax uncertainty puts Russia out of the GASC game for the time being.

France is eliminated due to freight, and the Ukraine does not need to discount to find homes for its exportable surplus in a season when its primary European competitors have had a poor harvest.

The question is how long can Romania continue to carry the can?