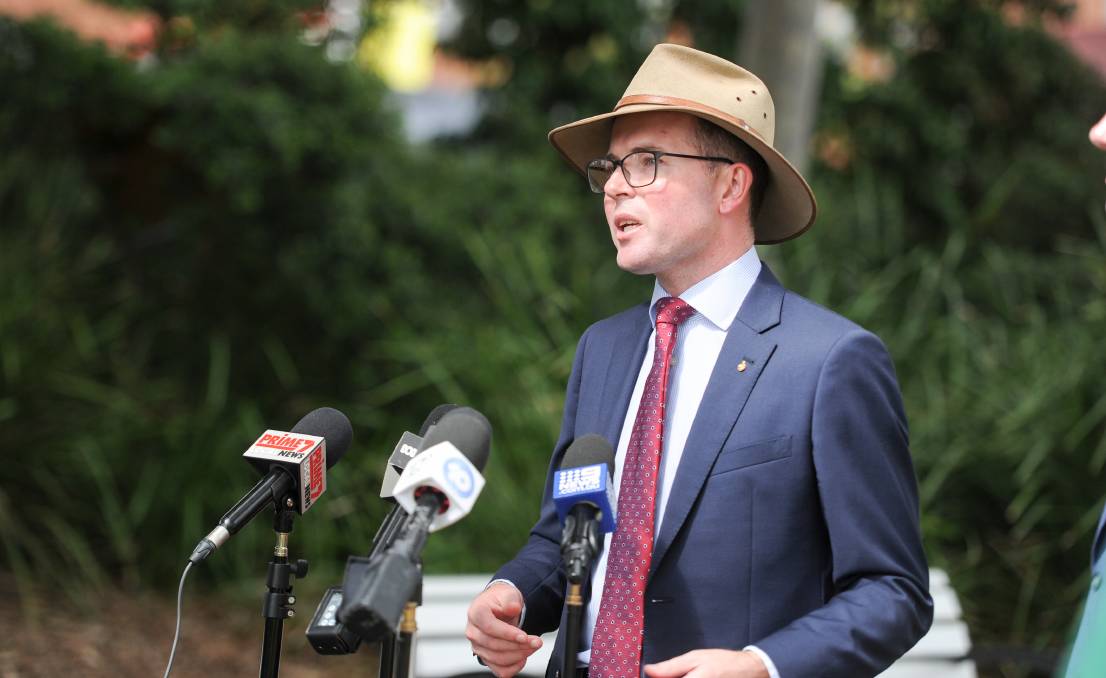 AS school holidays approach, greater pressure is being applied on the Queensland Government to rethink border restrictions.

Families in border communities recently were given the go-ahead to welcome their children back across the border from Queensland-based boarding schools, on the provision the students completed 14 days of quarantine upon their return and at their own expense.

A national approach to border restrictions for students is currently being conducted by the Australian Health Protection Principal Committee, which could help rectify the issue for families. Nationals Senator Perin Davey said a commonsense approach for boarding school families was crucial.

"For the past 18 months, families have been faced with border restrictions and lockdowns and changing rules for their students, sifting through red tape to apply for exemptions that often were not granted and it has been very stressful," Ms Davey said.

"I have worked with the Isolated Children's Parents Association, I have raised the issue with the Prime Minister and in federal parliament and have done what I could to help families, however, at the end of the day, unfortunately, it is the states who have the power, and who need to agree to a code."

Also read:'Too early to call' if regional NSW will leave lockdown this weekend

Mungindi local Anna Harrison whose children attend boarding school in Queensland, said families were doing their best to work out a solution.

"We had a community meeting on Wednesday night and worked out that this issue impacts 86 families in our community," Mrs Harrison said.

"It really is quite frustrating because to us there is no real difference from this year's circumstances to last year's yet the rules seem to have changed.

"Everyone is trying to work out how they can work with the rules as they are so that we can see our kids these holidays.

"I think that's about all we can do until hopefully, the rules are changed."

Northern Tablelands MP Adam Marshall implored the Queensland Government to act and help students return to NSW and reunite with their families.

"This is yet another example of the callous, blunt instrument approach by the Queensland Government to sensitive border restriction measures," Mr Marshall said.

"These students pose no public health threat to Queensland, yet are being punished in this punitive way."

The issues come as border communities have faced ongoing issues with being denied entry into Queensland under inconstant judgements from border patrols.

One example was Moree-based dressmaker Melinda O'Donohue who sent a dress to Brisbane via courier only for border patrols to allow the courier into Queensland but not the garments.

"It is one of the most ludicrous things you've ever heard, but it is happening to so many people in our area daily," Mrs O'Donohue said.

"I have another dress going up next week, hopefully we don't have the same problem."

"These sorts of issues need to be sorted out quickly as it is not only having an impact on businesses but on people's lives too."

The Land put several questions to the Queensland Premier's office regarding boarding school issues and border regulations, to which a spokesperson said "the NSW Government has placed the entire state in lockdown."

"Those who live in NSW are not permitted to leave their homes except in exceptional circumstances," the spokesperson said.

"The Queensland Government recognised the impact of a hard border on those border communities which is why it, once again, went to the NSW government asking for checkpoints to move south.

"People living in NSW should be encouraged to talk to their local members and their government."