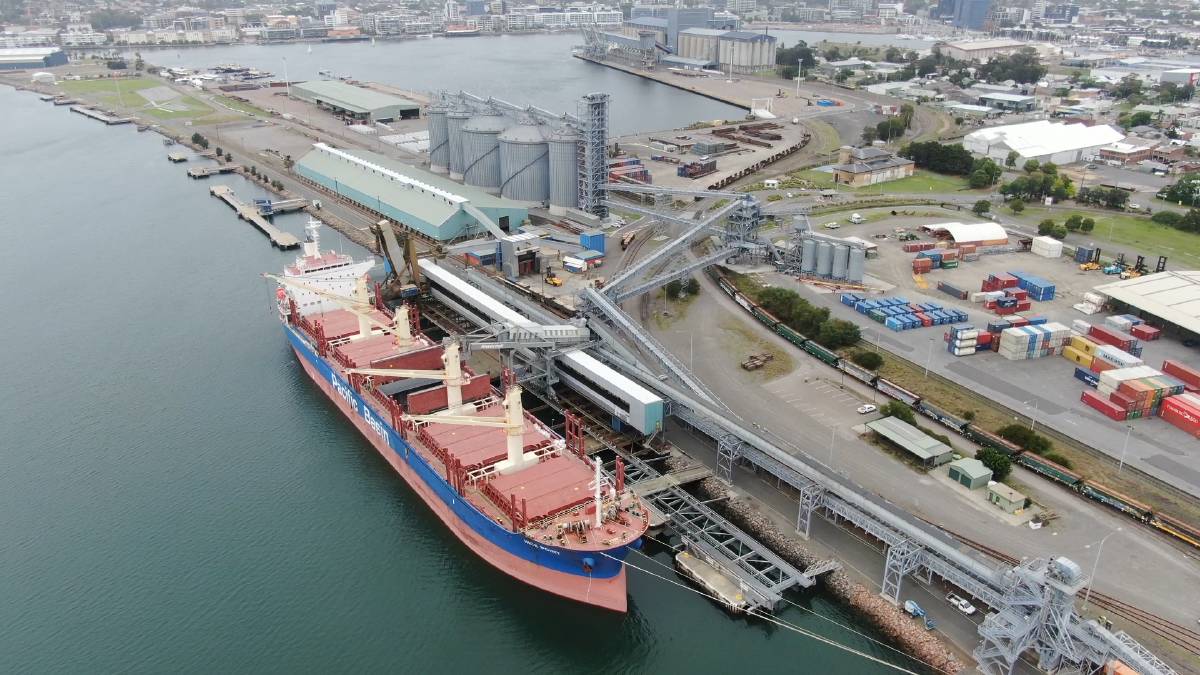 NAT, a joint venture between CBH, Glencore Australia, stock feed business Riverina and CTC Terminals, is expected to sell for around $90 million.

Qube will now have two bulk grain port terminals in NSW, the NAT in the northern catchment and the Quattro Ports facility at Port Kembla.

It also has upcountry storage sites in the central west at Coonamble and Narromine.

RELATED: NAT back in the export game

In a statement to the Australian Stock Exchange Qube said the purchase would provide the company with geographic diversity and would fit in well with the company's existing footprint providing export logistics.

It said the NAT facility, developed in 2009, was world class and delivered highly efficient and cost effective grain loading and rail discharge capabilities.

The move is a vote of confidence in the production capabilities of northern NSW, which is set to chalk up back to back big harvests after a couple of horror droughts.

Qube said the northern NSW region has typically produced an average of approximately 4.8 million tonnes of grain per annum over the last seven years, however there is high levels of volatility in production.

"The acquisition of NAT will further strengthen Qube Agri export bulk service offering to growers and traders the ability to now ship from Newcastle".

The NAT facility has approximately 60,000 tonnes of silo storage and the ability to load out up to 2,000 tonnes per hour.

"The addition of this quality asset to the Qube Agri capability will ensure customers in the northern draw zone can benefit from an efficient export terminal", Mr Digney said.