Koalas, rock wallabies and the Nightcap Oak are some of the iconic species set to be protected under an historic National Parks plan 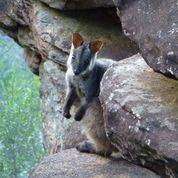 Brush-tailed wallaby in the Warrumbungle Ranges. Photo: Dept of the Environment 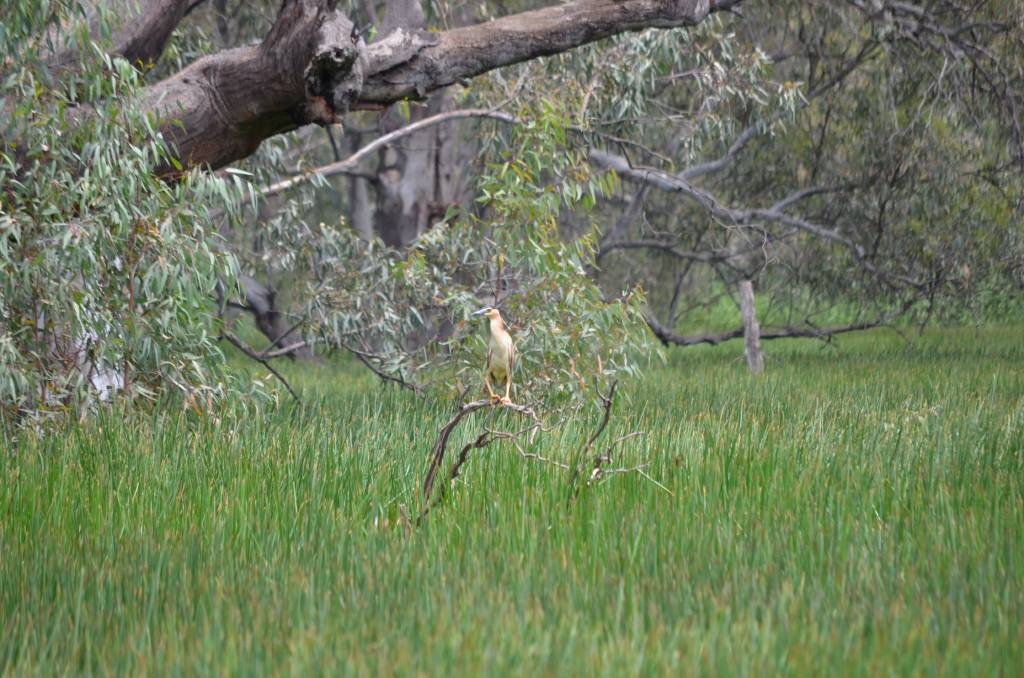 Koalas, rock wallabies and the Nightcap Oak are some of the iconic species set to be protected under an historic National Parks plan to declare 221 sites as Assets of Intergenerational Significance (AIS) and set a target of zero extinctions of species on the NSW National Park estate.

Environment Minister Matt Kean said the National Parks and Wildlife Service (NPWS) Threatened Species Framework was about protecting and improving the health of our threatened and iconic species for future generations.

"Australia has the worst mammal extinction rate in the world and today in NSW, on Threatened Species Day, we say no more," Mr Kean said.

"Globally, one million species face extinction over the coming decades and, as international biodiversity negotiations continue, everyone needs to aim high."

"Just as we have a net zero emissions target, we now also have a target of zero extinctions of species on our National Park estate, and are aiming to improve and stabilise the status of threatened species."

"But our plan isn't just about targets - it's also about action and that's why I am making declarations for 221 sites to protect 92 endangered and iconic species," Mr Kean said.

"We legislated the AIS provisions following the NSW Bushfire Inquiry, which highlighted the need to protect our most important ecological and cultural assets."

The new AIS have been identified as home to species at risk from feral animals, bushfire and climate change, and follow the first AIS declaration earlier this year to protect the ancient Wollemi Pines.

An interactive map of all AIS sites HERE.