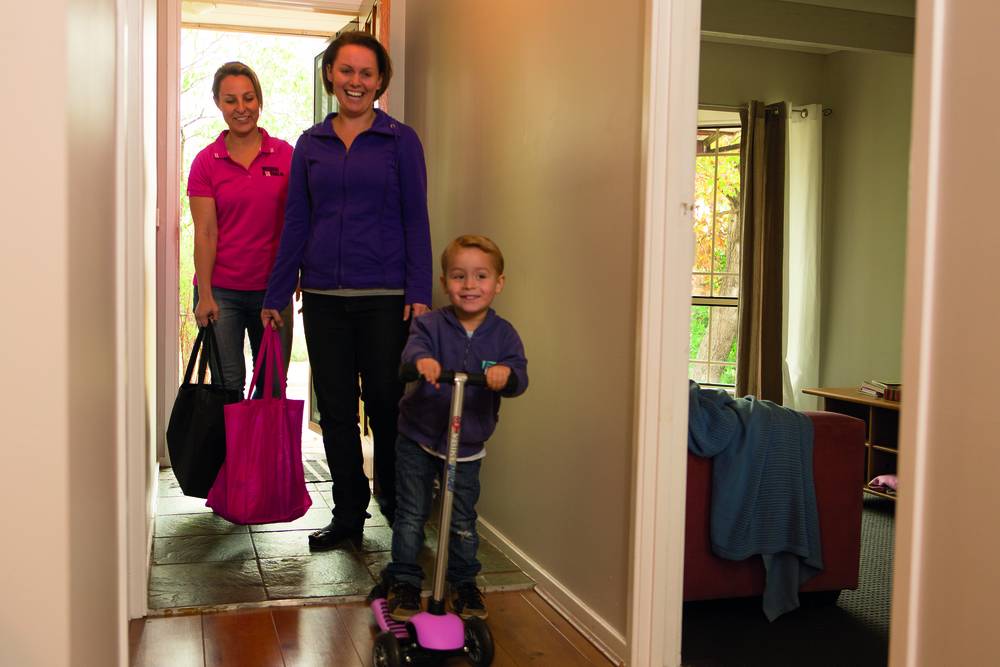 It's a joy when you land a rental property if you are under housing stress. The wait for public housing in regional NSW can be anything up to 10 years, while the rental market has constricted markedly in the last year. Photo: File

The NSW Country Women's Association (CWA) is highlighting the large gap in social housing in rural and regional areas for this week's Awareness Week activities.

Joining with Mission Australia, the CWA is calling on governments to do more to provide affordable housing in the regions - to boost housing for vulnerable people and strengthen local economies.

The gap in suply to demand is huge, with normal waiting times at least five to 10 years for most social housing applicants in regional areas, from Young to Yamba. The plight of people trying to find housing has been exacerbated by rises in rent and treechangers leaving the city.

The statistics emphasise the stark reality of the situation, with a 2020 NSW Council of Social Services (NCOSS) report showing there was a shortfall of more than 200,000 social and affordable homes in NSW and almost 60,000 households were waiting for social housing. 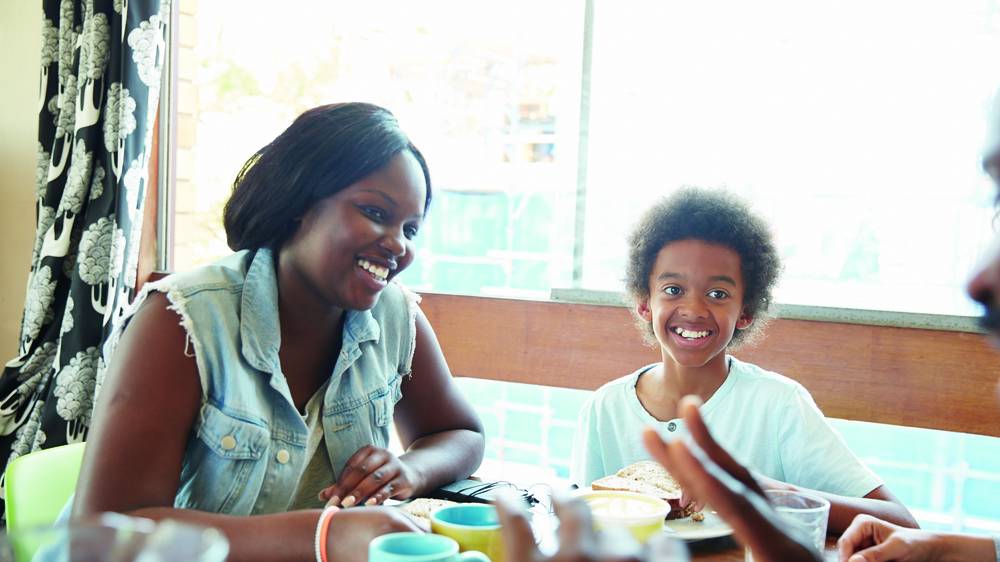 The rental housing supply in regional NSW has fallen to critical levels making it hard for resettled refugees and other marginalised people to find a house.

Waiting times in certain regions of the state can actually be as long as 20 years. Obviously, the pandemic has worsened the situation and even on the outskirts of Wagga Wagga there are people camped by the river, unable to move because of the state lockdown.

Mission Australia NSW director Nada Nasser says the lack of social housing is dire in some parts of regional NSW, especially in coastal areas where rent increases have forced many people out of the rental market.

Mission Australia had seen a particular rental drought at Coffs Harbour, and on the Far South Coast at Bega where women in refuges escaping domestic violence have been unable to transition to affordable housing because of a dearth of rental properties. It means women are often staying in refuges, sometimes with children, for long periods.

"This week we (Mission Australia and the CWA) want to raise awareness of the chronic shortage of affordable social housing in regional and rural NSW. Affordable housing is a big issue and it is possible we can help solve it. Building more houses will also boost regional economies."

Affordable housing is a big issue and it is possible we can help solve it. Building more houses will also boost regional economies. - Nada Nasser, Mission Australia NSW Director

It's estimated NSW needs about 5,000 new affordable houses each year for 10 years to meet the demand. 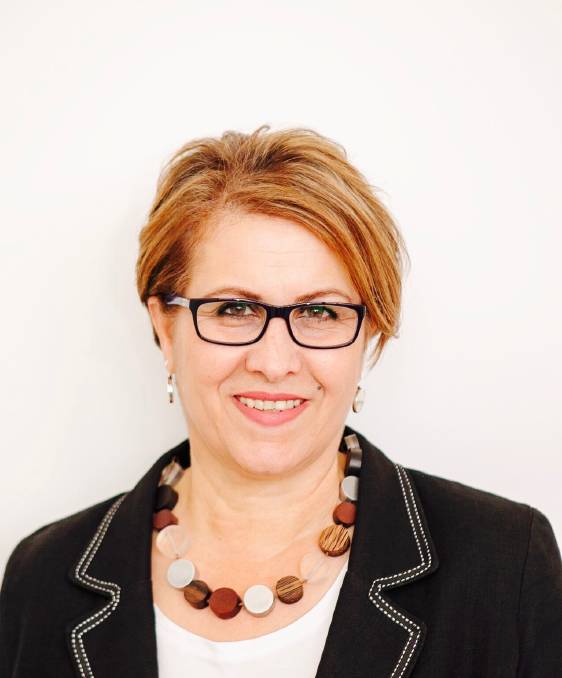 Nada Nasser, MIssion Australia NSW director, says the lack of social housing in regional NSW is a crtical issue with waiting lists running anything from 5 to 20 years in many parts of regional NSW.

Ms Nasser says also many people who had been rough sleeping before the pandemic were given temporary shelter to protect them, but once society reopened she was not sure how this would play out when those temporary accommodation options reduced.

She said the NSW Government's Together Home program had helped homeless people move to private rental with support. Mission Australia welcomed recent additional funding for this program and hoped it will be extended in the future. The Government also provided some lower socio-economic rental assistance.

Also read: Is it time to clamp down on short-term rentals in the regions?

"But ideally the long-term solution is more social housing."

She said the stigma of social housing in the local neighbourhood areas had largely improved over the years and housing projects often aimed at better community environments and buildings.

The CWA says more needs to be done. "We appreciate state and federal governments are putting resources towards social and affordable housing, but it is not keeping pace with the current demand, and the demand expected in the future," said Stephanie Stanhope, President of the CWA of NSW.

"It's an increasingly difficult situation for those on the waiting list for social housing, as individuals and families struggle to keep a roof over their heads in the face of rising private market rents or have to rely on family and friends for somewhere to stay. It's a sad fact that some of these people will actually run out of options and be forced onto the streets, contributing to the already unacceptable rates of homelessness in our state," Stephanie says. 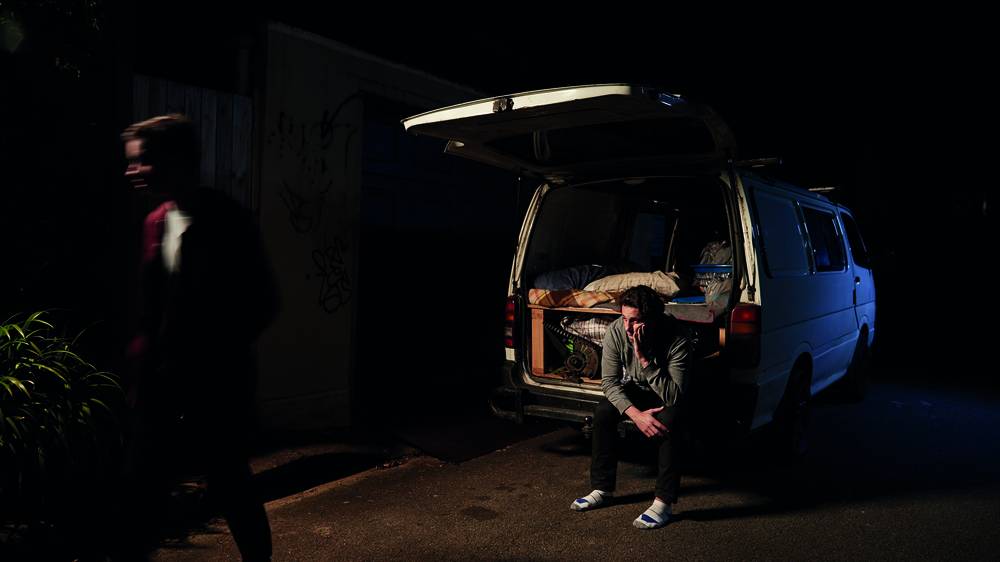 In 2018, Australian Bureau of Statistics data showed there were more than 115,000 homeless people in Australia at any given time, with women over 55 years of age the fastest growing cohort.

"Everybody deserves to have a safe, secure and affordable place to live and we support community housing providers who are pleading for more to be done to help the state's most vulnerable citizens."

Some NSW CWA branches were supporting Mission Australia through their day-to-day branch activities, and would be raising awareness of the "critical" issue.