Demand for grain for biofuel may drop in the wake of the rising market share of EVs, but more Chinese feed demand may pick up the slack. 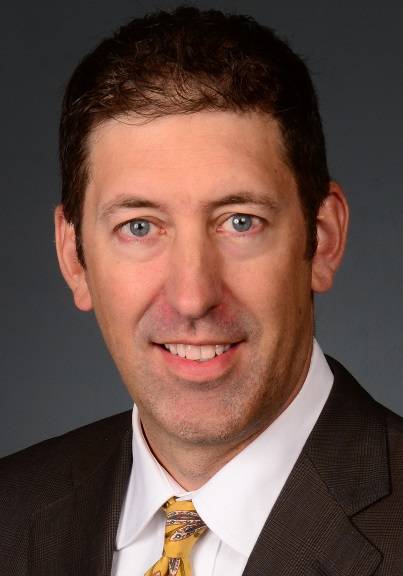 CHS global research analyst Joe Lardy told this week's Australian Grains Industry Conference that 20 per cent of all sales in the massive American vehicle market could be EVs as soon as 2025.

"There is a huge shift afoot and it is happening quickly," Mr Lardy said.

"We see vehicle manufacturers with plans to exit gas-based models within the next ten years," he said.

"This is going to have a big impact on ethanol demand and it is not only a US story, the same thing is happening through Europe and China."

However, he said while the biofuel sector could be hit with less demand, the rebuilding Chinese pig herd could provide support for feed grain producers.

Mr Lardy said there had been a change in policy from the Chinese government to try and stop a repeat of the devastating African Swine Fever outbreak that meant much of the nation's pig herd had to be destroyed.

"Prior to ASF, many of the pigs in China were raised by small farmers, often using recycled food such as kitchen scraps.

"To stop the likelihood of a big ASF outbreak China is building 'hog hotels' for pigs to be housed where they will be fed a grain-based diet.

"Replacing the kitchen scraps and recycled food could create the demand for as much as 30 million tonnes of feed grain to replace it."

Mr Lardy said China had been importing a diverse mix of feed grains as a result.

"They are trying to move away from using soy meal to help cut down on soybean demand, but we've seen big imports of products such as sorghum and barley and even cassava in recent times."

He said there was still uncertainty regarding China's grain stocks position.

"Do I believe the official line about 200 million tonnes, my personal bias is that there would be around half that, but I can't be sure."

He said while China's official stocks position suggested ample supplies their big grain sprees in the past year suggested otherwise.

"China wants to tell a story they are comfortable but their actions tell another story," he said.