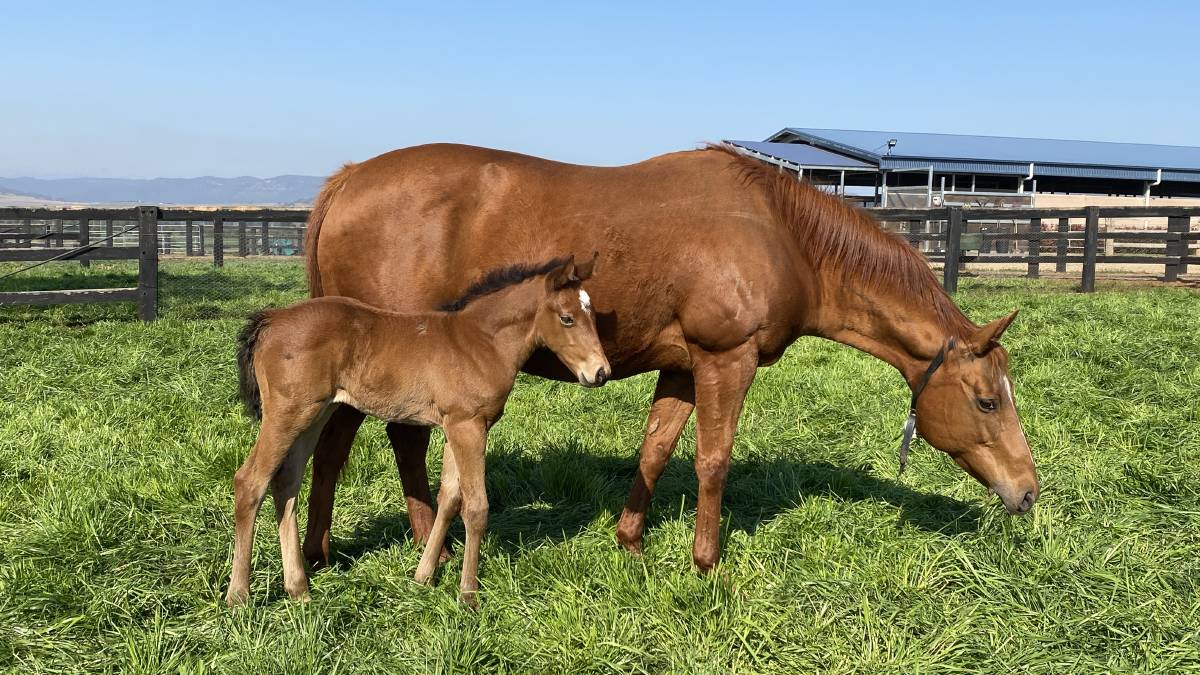 EVERY season stud owners and operators eagerly await the first progeny of young stallions. It is the excitement of fresh new youngsters born which initiate a path to hopeful stud success for its sires.

Graduates in this category of horses standing its second stud season includes:-

UNITE AND CONQUER; Precocious stakes winning juvenile, Unite And Conquer is represented with early foals, and which includes a filly from stakes-placegetter Shamurt.

ZOUZAIN; Standing at Widden Stud, Zousain is a son of its high profiler Zoustar (which now commands a $154,000), a leading first, second and third season sire. 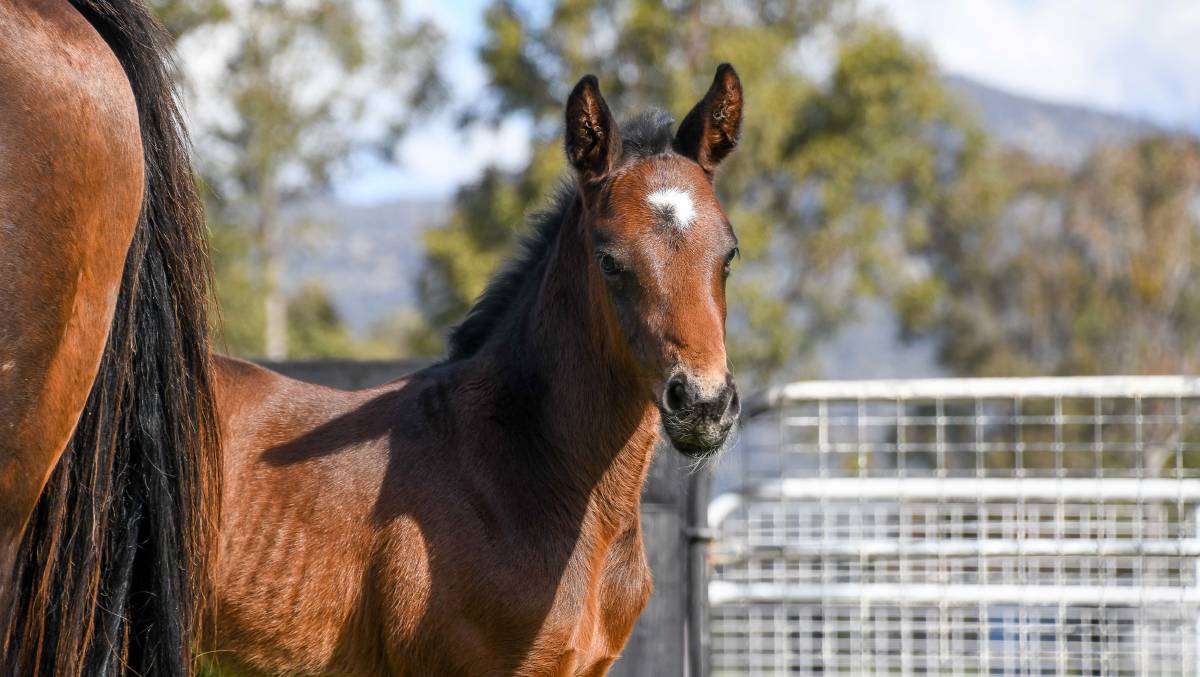 Among the first foals by Magna Grecia a colt foal from Sucker Punch at Coolmore Stud, Jerrys Plains. Photo supplied.

A Group 2 winner and Group 1 placed galloper, Zousain served 188 mares in his first season, among them Elusive Melody which produced a filly on July 30. 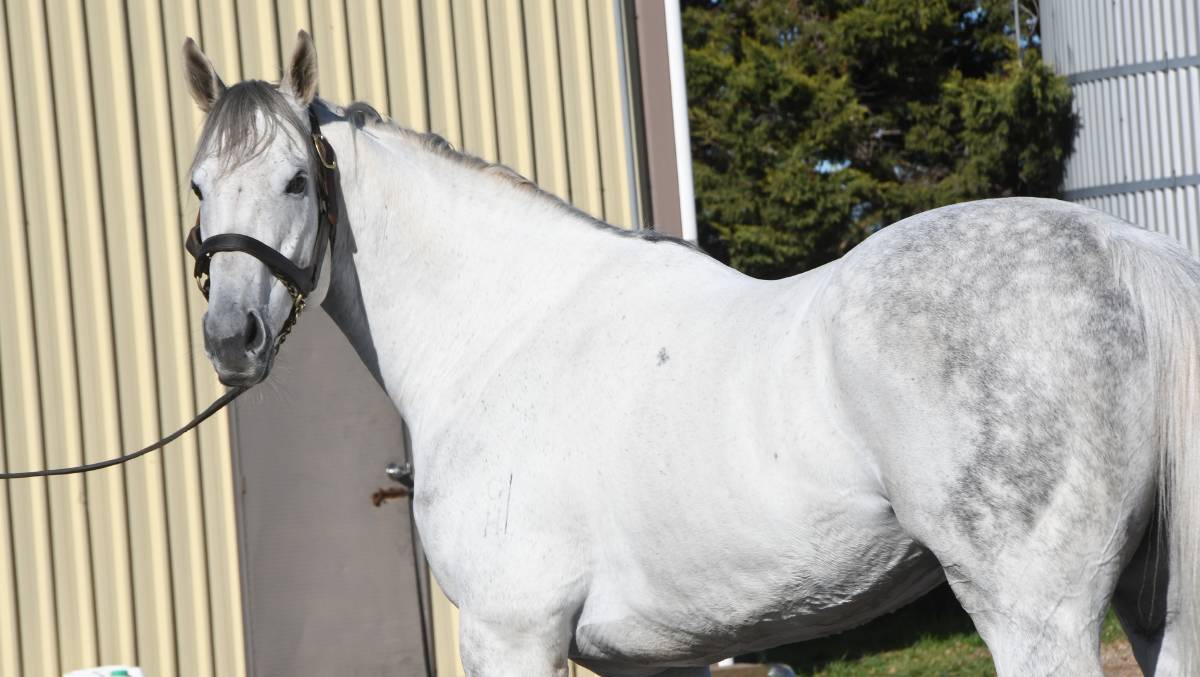 By Coolmore Stud's leading sire So You Think, D'Argento was a popular flagbearer for Denise Martin's Star Thoroughbreds in Sydney, and which won four races including the Rosehill Guineas-G1.

Royston and Treen Murphy were honoured as recording the first Exceedance foal born at their owned and managed Sledmere Stud, which is located adjacent to the Scone racecourse.

The colt is from winning Charge Forward mare, Catchulata, which is closely related to dual Group I winner Response, dam of Golden Slipper winner Estijaab and this season's exciting three-year-old Remarque.

Serving 122 mares at his first Australian season last year, Magna Grecia is by Kingman's sire Invincible Spirit, sire of champion Australian stallion I Am Invincible. Magna Grecia is a Group 1 winner as a two and three-year-old in England. Winner of four from eight starts, Yes Yes Yes served 205 mares at the Jerrys Plains property last year.

Victorian located, Rosemont Stud gave a shout about its early foal born by Yes Yes Yes, from their winning Starspangledbanner mare Luck Favours, while another includes a filly from the winning Fastnet Rock mare Feirin. The best galloper by Encosta de Lago's Rubick, Yes Yes Yes won the Group 2 ATC Todman Stakes as a juvenile, before second in the Group 1 Golden Rose, before taking on the older horses with a scintillating win in The Everest, defeating 10 Group 1 winners.

PIERATA; If you loved Pierata when racing, you will be looking for his progeny now he has been retired to Aquis in south-east Queensland. Torryburn Stud can claim an early foal emerging by Pierata, a colt born from Snitzel mare Kayjay's Joy, a winner of seven races and over $200,000.

CASTELVECCHIO; Arrowfield Stud's, Castelvecchio is a Sydney Group 1 winning two and three-year-old and is by the Scone district's high-profile stallion Dundeel, a son of sire of sires High Chaparral.

Please read on to Thoroughbreds' Spring Sires Edition, which studies a number of sirelines.