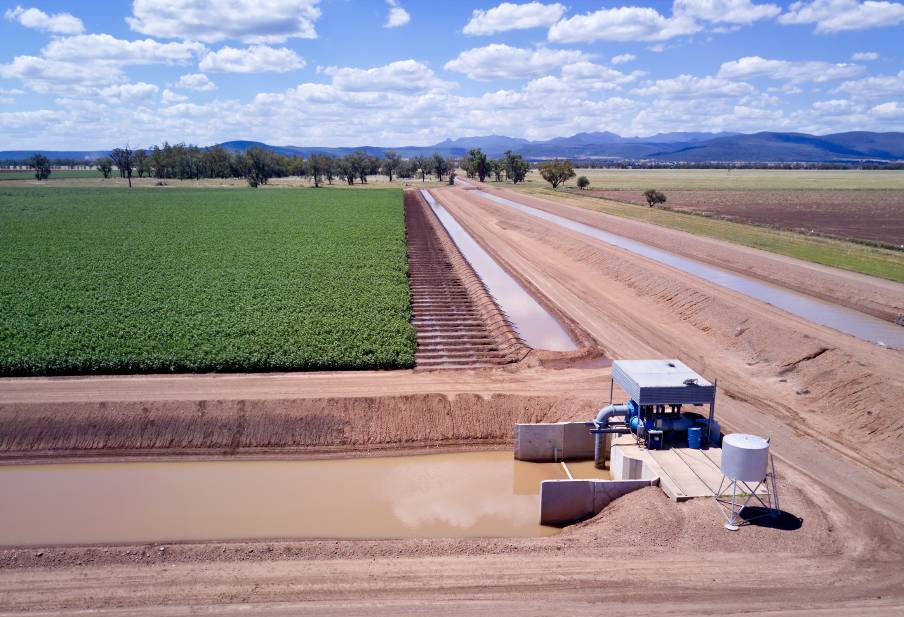 IPART has confirmed that WaterNSW's rural bulk water prices will increase by an average of about 30 per cent and up to 52pc in 2021-2022 with Lachlan and Namoi water users hardest hit.

The Independent Pricing and Regulatory Tribunal (IPART) has confirmed that WaterNSW's rural bulk water prices will increase by an average of about 30 per cent and up to 52pc in 2021-2022.

The decision was released as part of IPART's final reports on water resource management and rural bulk water prices in NSW and will be implemented from October.

The reports, which were originally due in June, also stated that Water Administration Ministerial Corporation (WAMC) prices will increase in all but three water sources between 2021 and 2025, but will be partially constrained to a 2.5pc increase per year, before inflation.

The price rises are well-below the water agencies request for hikes of up to 240pc - however the average WaterNSW increase of 30pc is above the 25pc average proposed by IPART in their draft report released earlier this year.

Water users will also be up for additional charges related to the implementation of the NSW Government's metering reforms over the next four years.

Irrigators with government-owned meters will cop the brunt of these charges with an annual cost of $899 a year. There is also a telemetry charge of $226/yr in addition to a scheme management charge of $73/yr.

IPART member Deborah Cope said their decisions were aimed at supporting the long-term security of water entitlements and reliability of water supply in regional and rural NSW.

"Increases in expenditure are needed to provide a sustainable water supply in areas that are particularly vulnerable to the impact of climate change," Ms Cope said.

"The price increases will help sustain the effort to manage water resources and maintain dams and other infrastructure effectively for the long-term benefits of water users."

Lachlan general and high security water users, who are set to benefit from the expansion of Wyangala Dam, have been hit with some of the largest bulk water price rises, 51.8pc and 43.6pc.

NSW Irrigators' Council (NSWIC) reacted to the news on Thursday, saying it was a blow to farmers trying to recover lost ground in their first wet season after years of severe drought.

"Many irrigators did not get any water at all during those drought years, but still had to pay their annual water bills," said NSWIC chief executive officer Claire Miller.

"Now, in the first decent year for a long time when farmers are hoping to make up some of what they lost in income, much less get ahead, IPART is hiking up their charges.

"It is cold comfort that IPART's pricing determination for the next four years is less than what WaterNSW and other Government agencies originally proposed."

"Few people realise irrigators already pay for 80 per cent of capital expenses, and 100pc of operational expenses to manage our waterways. This is an incredibly high proportion of costs, when irrigators use only around 25pc of total flows," Ms Miller said.

"Australians would reasonably expect Government to cover the costs of protecting towns and cities from floods, ensuring adequate water quality, and looking after river environments - it is wrong for these public costs to be almost entirely passed on to the irrigation industry."

"They were assured back then that Government would cover the ongoing costs of the infrastructure it owns. It is a kick in the guts for these irrigators to now face an $899 a year charge for meters they do not even own."