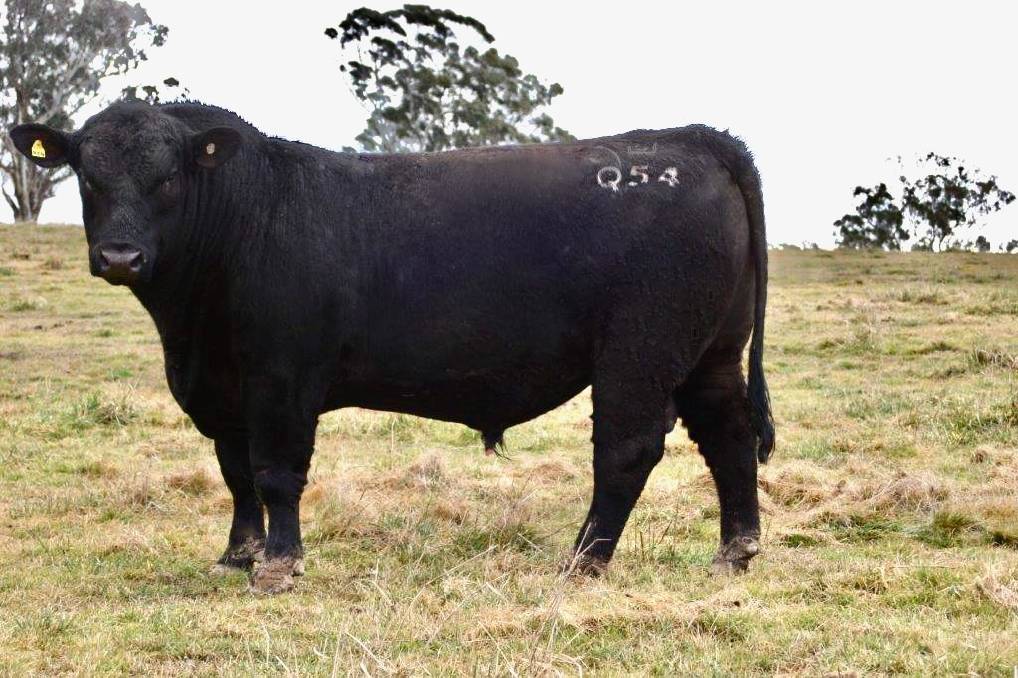 The top priced bull, Glengowan Lionheart Q54, sold for $14,500 during the Glengowan Angus bull and female sale near Newbridge on Thursday.

The average price for bulls at the on-property Glengowan Angus sale was almost double the stud's previous average.

GLENGOWAN Angus bulls sold to a top of $14,500 and averaged $10,321 during the studs on-property bull and female sale near Newbridge on Thursday.

A total of 130 head were offered and all sold during the auction.

The average price for the bulls was almost double the stud's previous bull average.

Stud principal Richard Retallack said he was pleased with the way the bulls and heifers had come through to the sale despite some extremely wet conditions in the weeks prior.

"All the cattle came through very well on the day and it was terrific to see so much interest in both the bulls and the heifers here and online," he said.

"There were lots of our long-term clients, but also a few new ones.

"It is always rewarding to have people come back and we appreciate their continued support and it is also great to have some new interest from people who like what we are doing with our program."

The bull tipped the scales at 866 kilograms at 23 months with a scrotal circumference of 44cm.

Mr Davis attended the sale on the recommendation of his livestock consultant, Fred Chalmers who has bought Glengowan bulls for many years.

"The bulls were presented beautifully and their quality shines through," Mr Davis said

"I purchased Q54 for his excellent pedigree, good Angus head and excellent structure.

Mr Davis also bought a pen of cows with calves for $4200 a unit. 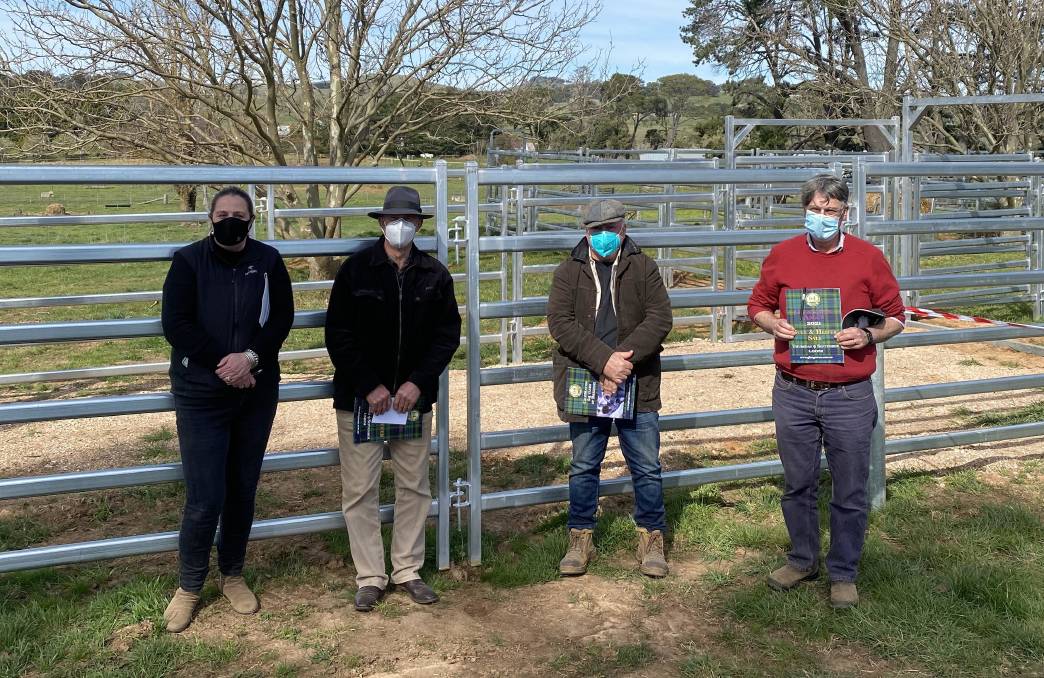 The first was Glengowan Hallmark Q1 which weighed 885kg at 29 months, had a scrotal circumference of 39cm and was sired by Ascot Hallmark H147 from Glengowan Rose MarieG29. The bull was bought by Gary Judge from Newbridge.

The second bull hitting $14,000 was Glengowan Kruse Q47 bought by GM and DM Swift from Forbes.

The 23-month-old bull was by Millah Murrah Kruse Time K400 from Glen Gowan Rose J166 and weighed 802kg with a scrotal circumference of 40cm.

A good number of buyers were in attendance under strict COVID-19 regulations and another 50 were registered with AuctionsPlus with most bidders actively participating in the sale.

While many buyers were local there were registrations from across the state including Mudgee, Armidale, Tullamore, Tamworth and Tottenham as well as from Victoria and Queensland.

The females were a highlight of the sale with 50 unjoined heifers averaging $1815 to a top of $2000 to BSC Grazing, Bathurst, and the cows with calves averaging $3938 to a top of $4350 bought by Rosedale Livestock Partnership, Browns Creek.

The selling agent was Ray White Emms Mooney with Liam Murphy as the auctioneer.

Sponsored by
NSW winter crop production is forecast to be the second-biggest on record.
Test
Rural Australians have reacted with alarm over a fine dished out to a Queensland man for carrying a pocket knife.
Test
AFPA NSW welcome announcement but say it is not a long-term solution to supply concerns.
Test
There has been an apparent breakthrough in the global race to copy meat in the laboratory.
Test
An online sale failed to dampen enthusiasm for The Glen Angus, with a $2000 jump in average price.
Test
Repeat buyers turned out in force at the Poll Boonoke/Wanganella ram sale
Test
Local and interstate commercial woolgrowers snapped up the entire draft of 120 Poll Merino rams to a top of $7500 and to an average of $2354.
Test
Cows with calves hit a whopping high of $3800 a unit during the Maitland store cattle sale on Saturday.
Test