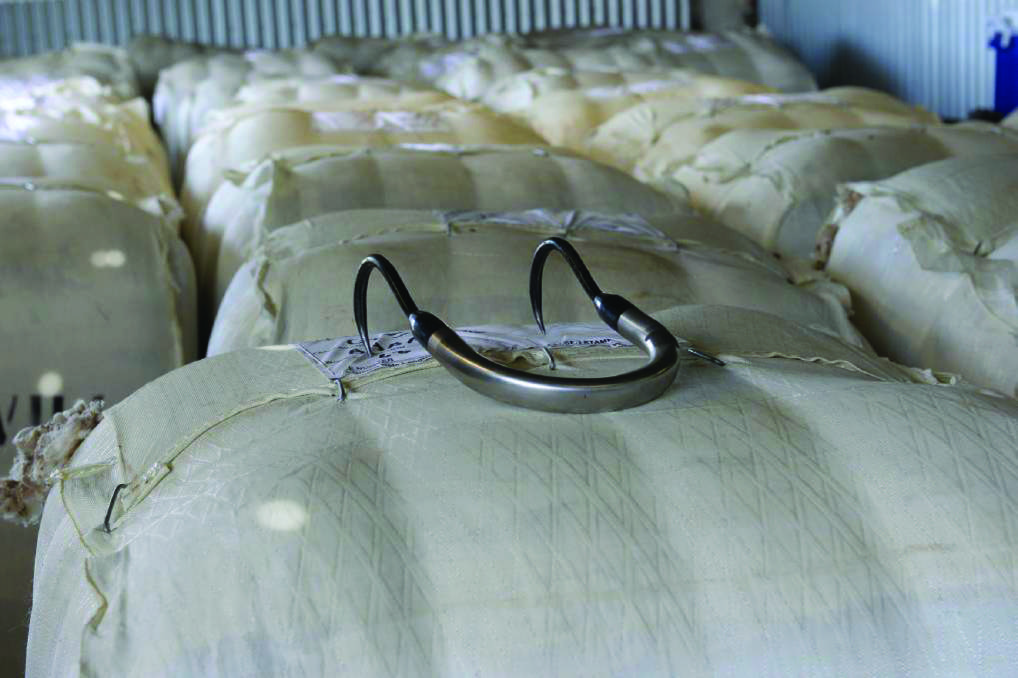 The national wool market experienced a positive shift last week, in the wake of a steady decline that had been noted in preceding weeks.

The Australian Wool Exchange (AWEX) Eastern Market Indicator (EMI) closed the week up by 29 cents a kilogram at 1361c/kg, or US1005c/kg.

All the price gains occurred on the first auction selling day - on Tuesday - and then settled and held firm at Wednesday sales.

Prices on the second selling day were generally within 15c/kg of those on the previous day.

This was reflected in the regional micron price guides, which had gains and falls of about 15c/kg.

Due to the selling week opening considerably stronger than it had in previous weeks last week, many overseas orders were booked early.

This has resulted in an expected bigger national offering for physical auctions this week.

The AuctionsPlus online offer board had a significant boost last week.

A total of 814 bales were sold through the online platform for the period, which was up by 530 bales from the previous week.

Although finer wools were sought after, the crossbred types sold in the biggest quantities online.

It was offered by Nutrien Ag Solutions - Victoria, had a vegetable matter of 1.7 per cent and a staple length of 78 millimetres.