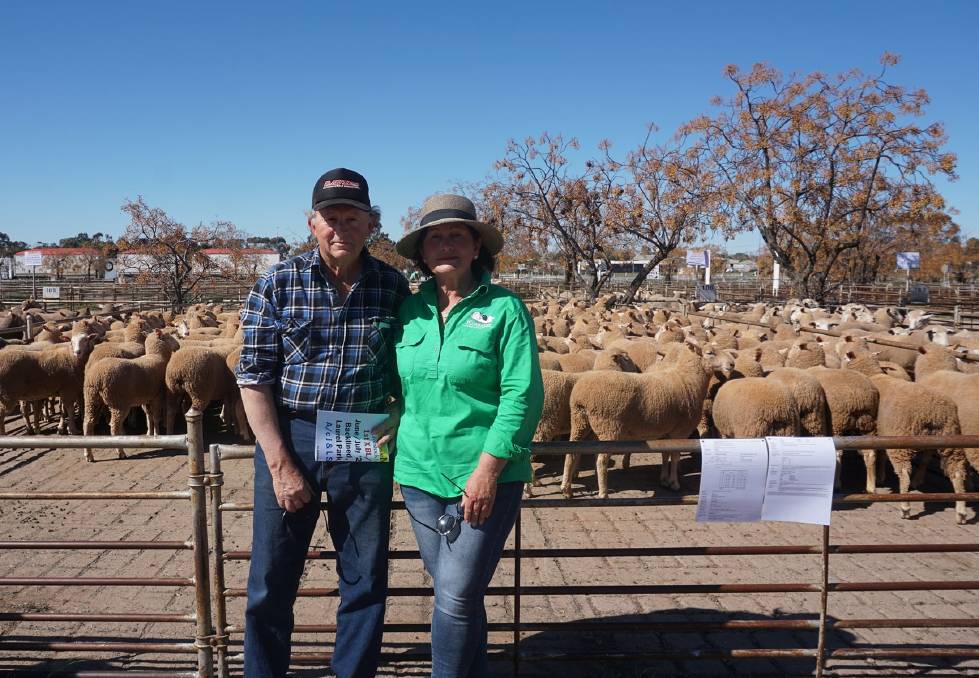 The top price was reached three times for scanned empty Border Leicester/Merino ewes during the sale at West Wyalong which was interfaced by AuctionsPlus.

FIRST-cross ewes sold to a top of $500 a head during the Temora/West Wyalong District First-Cross Ewe Sale last Friday.

The top was reached three times for scanned empty Border Leicester/Merino ewes during the sale at West Wyalong which was interfaced by AuctionsPlus.

Quade Moncrief Livestock and Property agent Paul Quade, West Wyalong, said the big talking point of the sale was the evenness, quality and presentation of the young first-cross ewes, and buyers paid accordingly.

"Most of the purchasers were repeat buyers who knew the quality first-cross ewes on offer," he said.

"Undoubtedly, current seasonal conditions combined with strong demand for prime, young breeding stock were the driving force behind this year's increased price average of $464.50, up $160 on last year's sale."

Eric Maguire, Mirrool, won last year's Fabstock highest priced pen award at $375, but it was eclipsed this year selling his run of 180 May/June 2020 drop, August-shorn, Cadell sired ewes to buyers on Auctionsplus for a massive $500 a head.

This set the the bar for the the Cox family's lead draft of Mt Beckom sired, June-drop, July-shorn ewes which also made $500 via Wagga Regional Livestock. 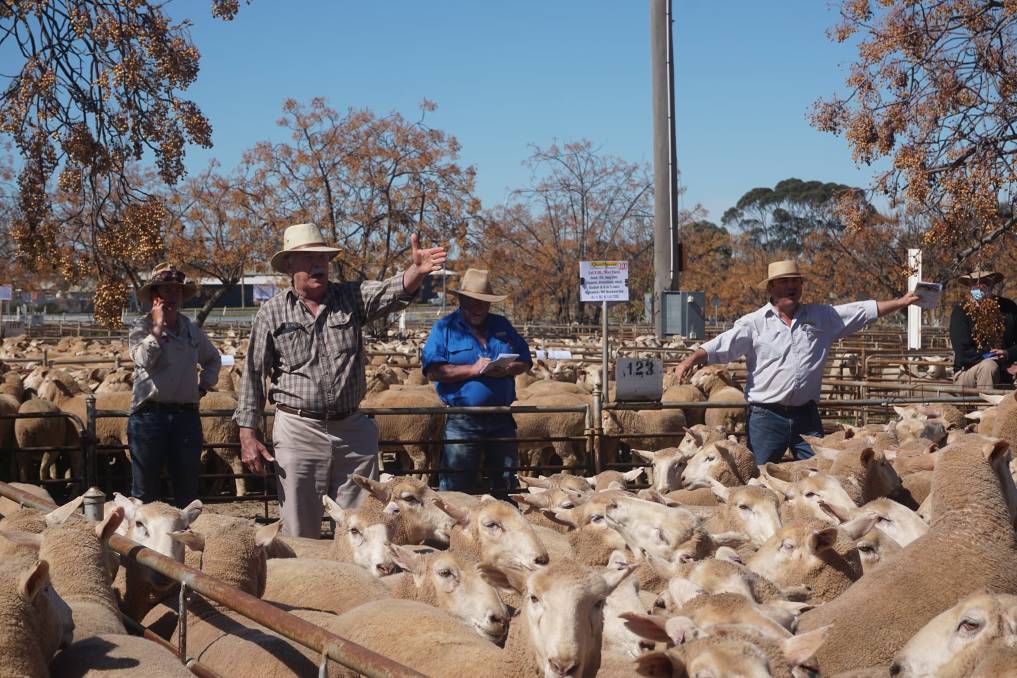 Other notable sales were that of Aitken and Meehan Partnership, Beckom, who had the bragging rights to the heaviest pen of young ewes coming in at just on 79kg. They were snapped up by McCaig Pastoral through Rodwells of Wagga for $480.

The Prentice family's Kurralea Poll Dorset and Suffolk studs sponsored a random purchaser's pen prize for the sale. The prize was a $1000 credit for the ram of your choice at the upcoming Kurralea Poll Dorset and Suffolk stud sale. It was awarded to Anthony Doel, Tallimba, who bought John and Leanne Staniforth's, Norwood Park, Tallimba line of Cadell sired young ewes (June/July 2020-drop, April-shorn) for $450.

The sale was interfaced with AuctionsPlus and was conducted by Elders, Nutrien Ag and Quade Moncrieff Livestock and Property.