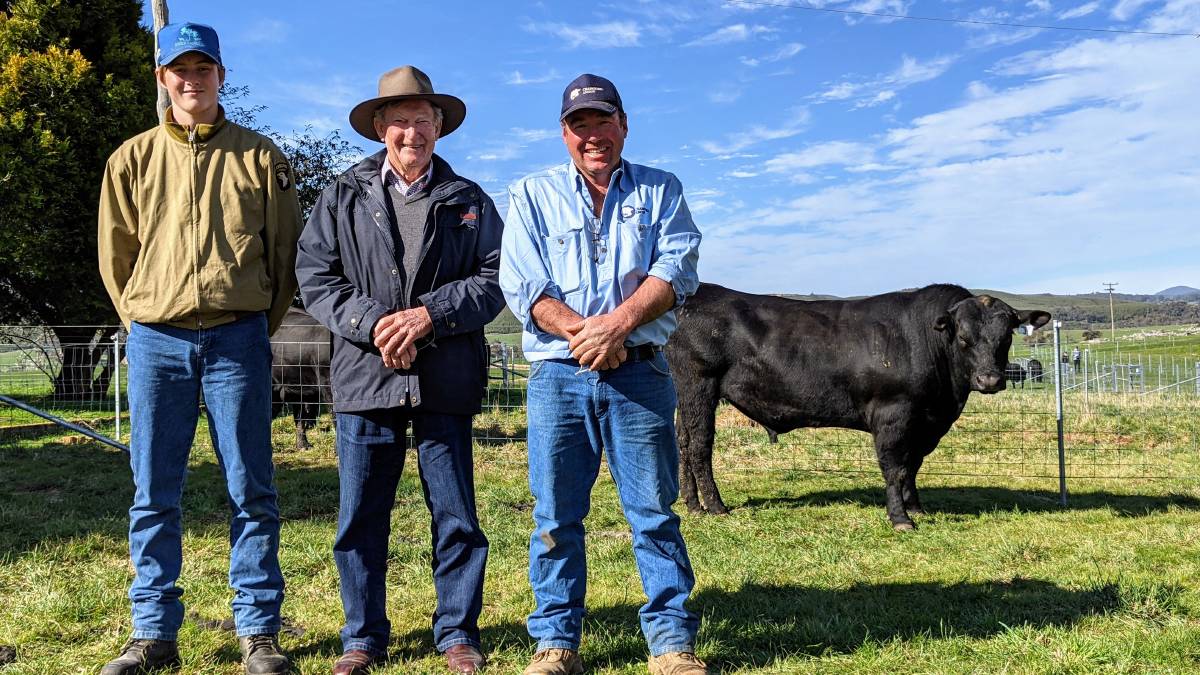 LOCAL and interstate demand boosted results once again at the Crawford Angus on-property sale at Tumorrama on Friday.

A new record average price left co-principal Luke Graham "lost for words" as both long time repeat customers and plenty of new clients bidded on the line-up of two-year-old and 18-month-old bulls.

Harold Shaw of Shaw Pastoral, Tumut, took home just one bull, but signed the $25,000 sale-topping cheque for it.

Crawford Q510, was a two-year-old son of Lawsons Momentous M518. He was an embryo transfer (ET) calf out of one of the stud's top donor cows from the renowned Dream family, Vermont Dream E096.

Mr Graham added that a majority of the cow's progeny had been retained in the stud, and this year's sale topper attracted attention because of its high marbling figure. 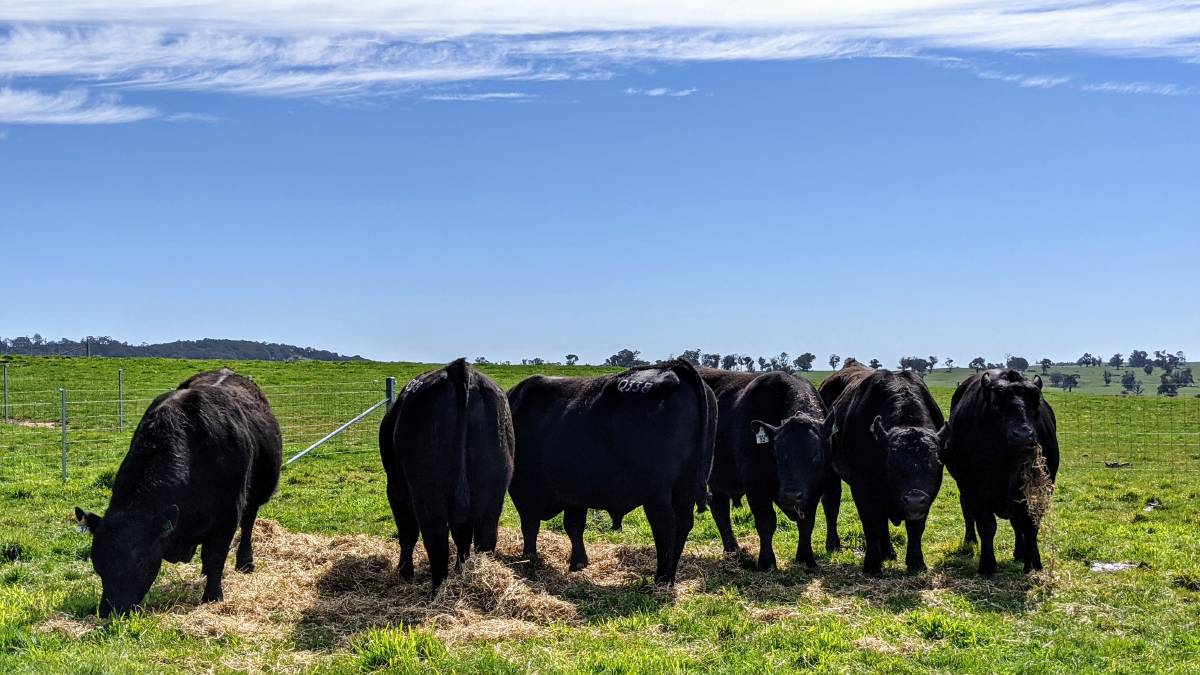 It had estimated breeding values (EBV) of +4 for intramuscular fat, putting it in the top five per cent of the breed, along with being in the top 10 per cent for Heavy Grain selection index at $165.

Mr Shaw said he selected the bull because it had strong figures right throughout, and it was the right size for his operation. .

The Shaws have been purchasing bulls at Crawford for "a lot of years", Mr Shaw said, well before the on-property sales started, and would use the new sire in his 600-head commercial Angus cow herd.

Selling agent Tim McKean of Wilks and McKean said he was "very very happy" with the sale.

"The whole industry is very vibrant at the moment, and bull sales have been good everywhere," he said.

"They are good bulls here and people have just started really looking into them."

IN OTHER NEWS:Texas Angus overall champion of RAS Beef Challenge

This included one of the $23,000 second-highest priced lots, Crawford Q513, another two-year-old ET calf out of Vermont Dream E096

The low birth weight bull was by Granite Ridge Kaiser K26, weighed 848kg and had an Angus Breeding Index of $125.

The sale was conducted by Wilks and Mckean, with Joe Wilks holding the gavel.