Regional communities encouraged to share their views on phone and internet coverage issues. 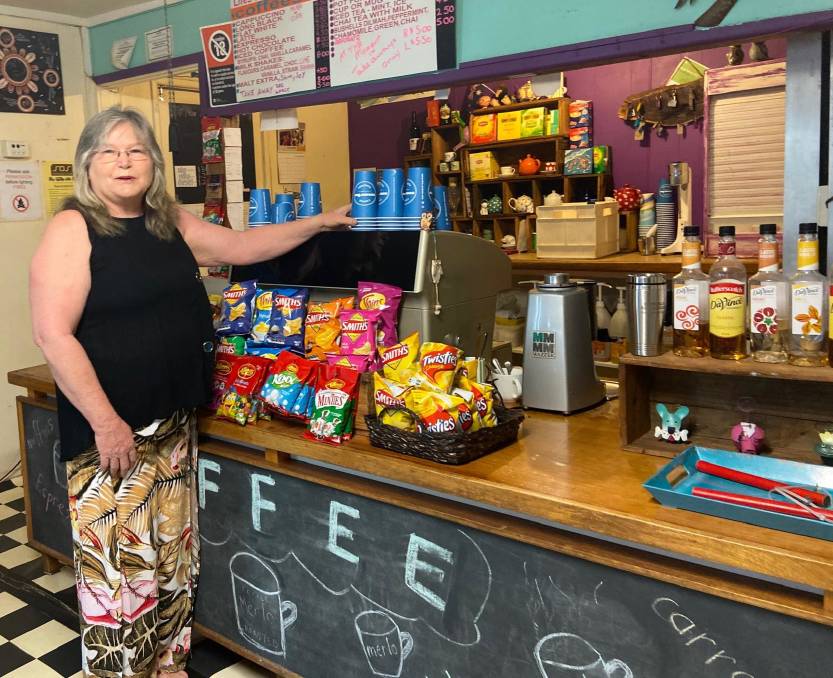 REGIONAL residents are being urged to share their experiences with phone and internet coverage by the federal government.

Issues faced by remote, rural and regional communities will be explored as part of the federal government's 2021 Regional Telecommunications Review.

Conducted every three years, the review aims to improve telecommunication services for regional areas and included in this year's key issues will be adequacy, opportunity and awareness.

As part of the three categories, the review will explore changing demand, reliability, regional development and education.

Former Wilcannia local turned Rankins Springs resident, Sarah Groat, encouraged everyone to have their say on telecommunications issues, which she said could be a "matter of life or death".

"I think everyone, regardless of where they live in regional NSW, has a horror story of when they have been without phone or internet service," Ms Groat said.

"If we had a blackout, which was a reasonably regular occurrence, we would lose our landline, mobile phone service and pretty much most other means of contacting the outside world, which left you feeling a bit scared if there was an emergency because you wouldn't be able to contact anyone.

"I remember being a bit scared if I ever had to drive anywhere because I didn't have any security of knowing I'd be able call anybody if I needed help."

Ms Groat said since relocating to the state's Riverina region, she was still experiencing black spots in coverage.

"There are some places around here where the service is fine, but there are just as many where you get no service," she said.

"For one thing, it is far more affordable for people in the city to access a number of services to get themselves a good deal, while for people in the bush, we either have to take whatever service is in our area, or use a satellite service such as Sky Muster, which comparatively is a lot more expensive.

"There are countries like Estonia where access to mobile and internet service is a human right and while I'm not expecting to go straight to that, it would be nice for some improvements to be made to the existing towers or the installation of new towers to help boost coverage."

Located on the Barrier Highway between Cobar and Wilcannia, the Emmdale Roadhouse has proven to be a safe haven for truck drivers and travellers alike.

However, roadhouse owner Virginia Beard said her business has provided a lifeline for many people due to a lack of coverage in the area.

"The Royal Flying Doctors Service has an airstrip and a small site about 400 metres across the road from us and if the pilot is using the phone on the plane, the doctor will have to come across the road to us and use our booster, which only works in the shop and in our yard, in order to make a call," Ms Beard said.

"In saying that, our coverage has improved over the past six months or so, but before that it wouldn't be unusual for us to have blackouts in service that would last days or even weeks.

"If there is a blackout in coverage and someone has an accident or an emergency on the highway, people have to come in here to get the help they need."

The review, meanwhile, also aims to explore what impacts the COVID-19 pandemic has had on telecommunications in regional areas, an issue Ms Beard said she was happy to see discussed.

"I would not be able to operate here without a booster because you need it to be able to run an eftpos machine and in these pandemic times, without that I can't operate," she said.

"The COVID check-in we have is via a tablet which is connected to the wifi and we have been asked not to use a hand written check-in book anymore, so if the internet is down I wouldn't be able to operate from that perspective either.

"For our area, the only thing I would want to see come out of this review is for one of the two towers that covers our area to be upgraded, because if it were I don't think we would have as many issues as we do now."

Submissions for the review are open until September 30.