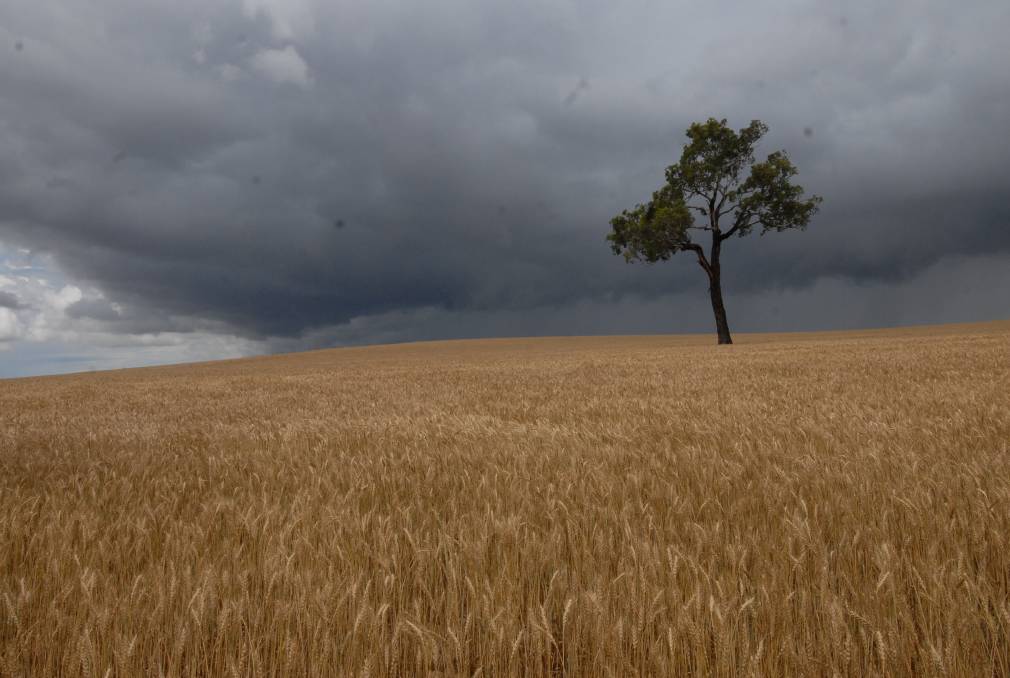 The rain could become heavy at times over the southern slopes and ranges on Saturday.

A cold front will cross NSW on Friday and Saturday, causing showers to spread over the state from west to east.

A BRIEF burst of showers will sweep across NSW during the next two days, but there are signs that heavier rain could be on the horizon.

A cold front will cross NSW on Friday and Saturday, causing showers to spread over the state from west to east.

Most inland districts will see at least some wet weather from this system and while falls will be light in most areas, rain could become heavy at times over the southern slopes and ranges on Saturday.

Drier weather will return from Sunday as a high pressure ridge builds across NSW in the wake of the front.

Looking ahead, there are growing signs that rainfall over NSW could get a boost from La Nina in the coming months.

The Pacific Ocean has been showing signs of a developing La Nina during the past two months.

Technically, this means cooler-than-average sea surface temperatures have been developing in the central equatorial Pacific Ocean.

This cooling was anticipated by computer models and these same models predict that it will continue over the next few months.

In layman's terms, the building blocks of La Nina are being laid down and if this trend continues, we could see a fully-fledged La Nia in late spring or summer.

While no two La Nina events are the same, this climate driver usually causes above average rain over NSW.

It also increases the risk of flooding.