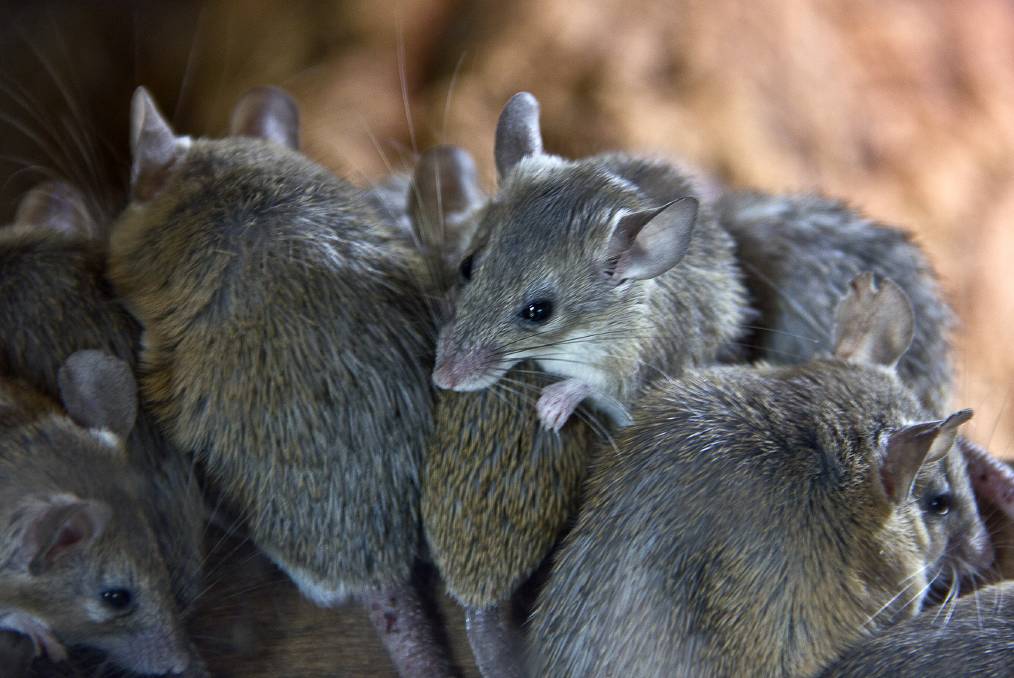 The Rural Assistance Authority has developed a new form of eligibility involving bait suppliers and agronomists to improve access for people who previously have had trouble applying.

Farmers on the frontline of the mouse plague will find government support more accessible thanks to the work of NSW Farmers.

The association's vice president Xavier Martin said the Rural Assistance Authority was working with individual primary producers to demonstrate their eligibility, and had developed a new form of eligibility involving bait suppliers and agronomists to improve access for people who previously have had trouble applying.

"This is great news and it comes after some serious lobbying from NSW Farmers," Mr Martin said.

He said NSW Farmers wanted to make sure as many eligible producers as possible could access the funds to get on top of the mouse plague to reduce the risk to this year's harvest.

Earlier this year NSW Farmers secured a $150 million package from the NSW Government after intense lobbying, with estimates the mouse plague would chew a billion-dollar hole in the farmgate value of winter crops.

A NSW Farmers survey found a third of respondents estimated losses between $50,000 and $150,000, with a loss of stored grain and fodder having the greatest financial impact.

"We worked hard to secure this funding from the state government, and I would encourage anyone who's had trouble in the past to reach out to the RAA and try again," Mr Martin said.

"I don't want anyone to self-assess or not take up this support because they think it's too hard - NSW Farmers has been talking to primary producers about the challenges and we're thankful the RAA has listened to us.

"With another boom in mouse numbers on the way, it's vital we get on top of the problem now."

Sponsored by
Control strategies have largely eliminated nematode damage
Test
A year after the loss of the Gulf Livestock 1 ship in the South China Sea, families of the missing are still no closer to finding out what happened.
Test
A six-foot brown snake startled construction workers at Greenbank when it was spotted on a building site.
Test
It's 127-year-old, offers spectacular views and has a splash of divinity about it.
Test
Bush residents are being urged to share their experiences with telecommunications by September 30.
Test
Early spring is a great time to set up containers as nurseries are full of tempting offerings with which to fill them.
Test
Nigel Burnett has taken the helm of Cotton Australia.
Test
Ground works start on the mega precinct at Parkes
Test