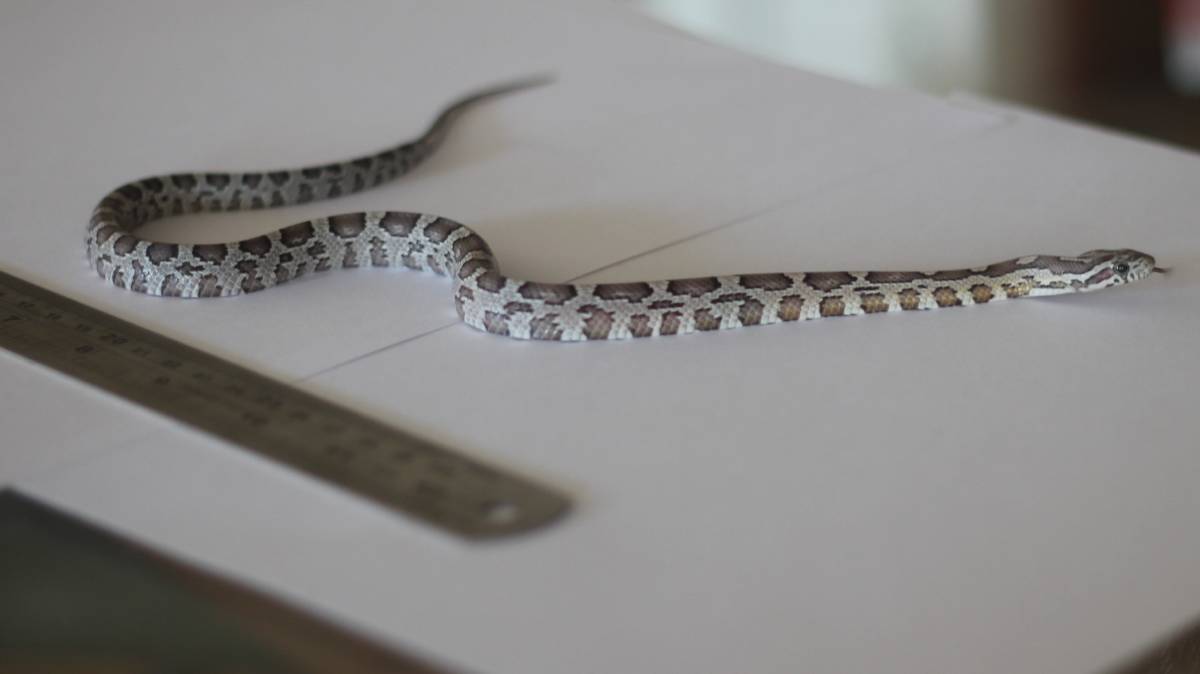 An invasive snake species from southern USA and Mexico has been snared in regional NSW.

An invasive snake species from southern USA and Mexico has been snared in regional NSW and reported to the state's biosecurity authority.

The American Corn Snake was captured in a residential area of Port Macquarie on the NSW Mid-North Coast after being spotted hiding inside a home.

The species is classified as a prohibited under the Biosecurity Act 2015, according to NSW Department of Primary Industries (DPI). It's an offence to keep the species unless authorised.

Corn snakes are recognised as an invasive species which can survive in a diverse range of habitats, are difficult to detect and are highly unlikely to be eradicated once established in the wild.

Snake removalist Stuart Johnson, director of Reptile Solutions, was called out to the property after a resident discovered the snake in a bedroom, behind a wardrobe.

"After a lengthy search the snake was found and identified as an American Corn Snake and reported to NSW DPI Biosecurity," he said.

"Corn snakes pose a risk to the agricultural industry, the environment and human health. They are occasionally kept illegally as pets and have the ability to carry serious exotic diseases affecting humans, pets, livestock and native wildlife. 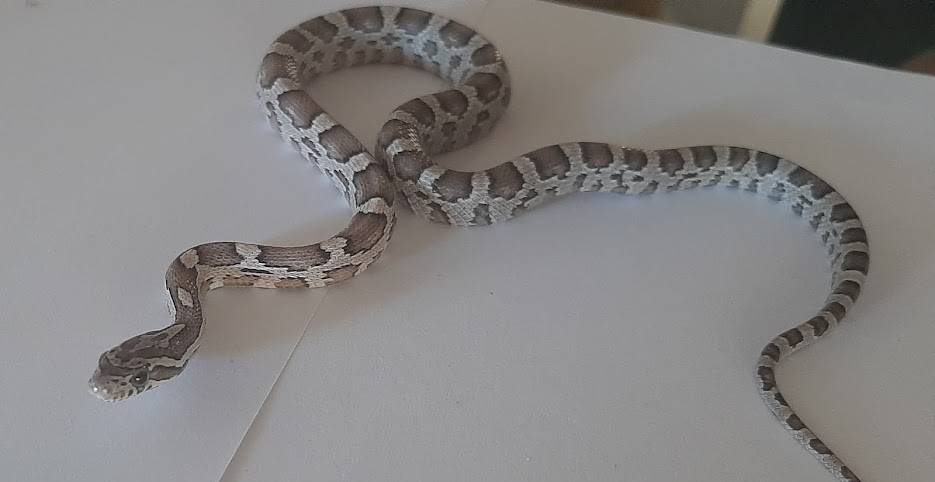 "They can prey on native animals such as small birds, mammals, lizards and frogs, along with out competing our natives for food and shelter, and introducing them to exotic animal diseases.

"Corn snakes have been found in all states in Australia, and are typically escapees or deliberately released animals from the illegal pet trade."

Mr Johnson said the snake will be euthanised under Australian Biosecurity legislation.

"Many people often ask why can't it go to a zoo, but the risks and costs are too great," he said.

"Its background is unknown. We don't know whether it was illegally smuggled into the country or illegally bred in Australia and it has potential to carry exotic diseases and parasites.

"A zoo would have to isolate and quarantine the animal for one to two years and thoroughly test it while putting their own animals and resources at risk.

"The sad and hard solution to avoid the unnecessary death of these animals is basically stopping them being illegally bred and traded here in Australia."

American corn snakes are often selectively bred in the pursuit of producing snakes with unusual colour variations, according to NSW DPI.

Corn snakes have been bred and actively distributed by the pet industry with the species now kept both legally and illegally in captivity around the world.

Members of the public can complete a report an unusual animal sighting form, phone 1800 680 244 or email invasive.species@dpi.nsw.gov.au.