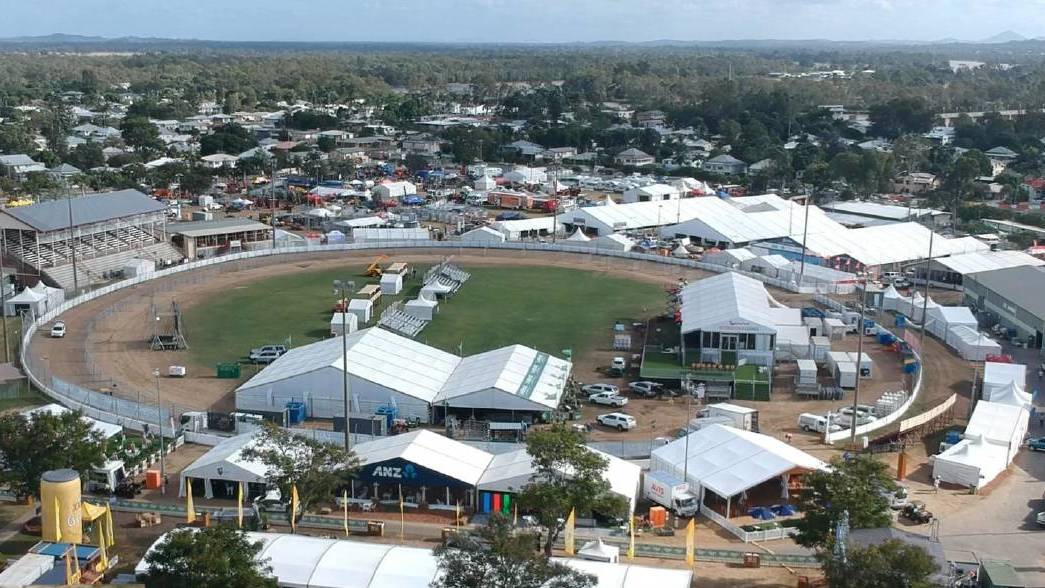 BEEF Australia organisers say the event planned for 2024 will proceed in Rockhampton, despite recording a $800,000 loss at this year's Covid-19 affected expo in May.

The bulk of the loss has been attributed to capital works projects, including $300,000 spent on a wash down facility and $300,000 on the construction of new cattle stalls.

The balance of the loss has been put down to the cost of ensuring Beef 2021 was a Covid-safe event.

This year's event attracted 100,000 visitors. However, the more than 1200 international delegates from up to 43 countries were unable to physically attend the event.

"Beef is a not-for-profit," Mr Camm told the ABC.

"It's always pertinent that it has enough reserves that it will always get to the next event. In a statement issued to Queensland Country Life, Rockhampton Regional Council said it would not comment on whether it would waive the questioned invoice issued to Beef Australia for $71,273.66.

It is understood the invoice is related to post-event maintenance of the Rockhampton showgrounds.

However, the council said it would continue to support Beef Australia into the future, the statement reads.

"The matter was discussed during the closed council session where it was resolved that council will meet with the Beef Australia Board to discuss the request to waive the invoice for additional charges and Council's continued support for Beef Australia events," the statement reads.

An independent report released in August revealed Beef 2021 generated $94.0 million in direct and incremental expenditure for Greater Rockhampton Region and $59.5 million for Queensland.

A spokesperson for the Palaszczuk government said they'll remain a strong and increasing contributor to Beef Australia's triennial events in Rockhampton, and a massive supporter of Queensland's multi-billion dollar beef industry more broadly.

"We congratulate Bryce Camm and Beef Australia on the success of this year's event in Rockhampton and look forward to discussing how we can support the 2024 event." 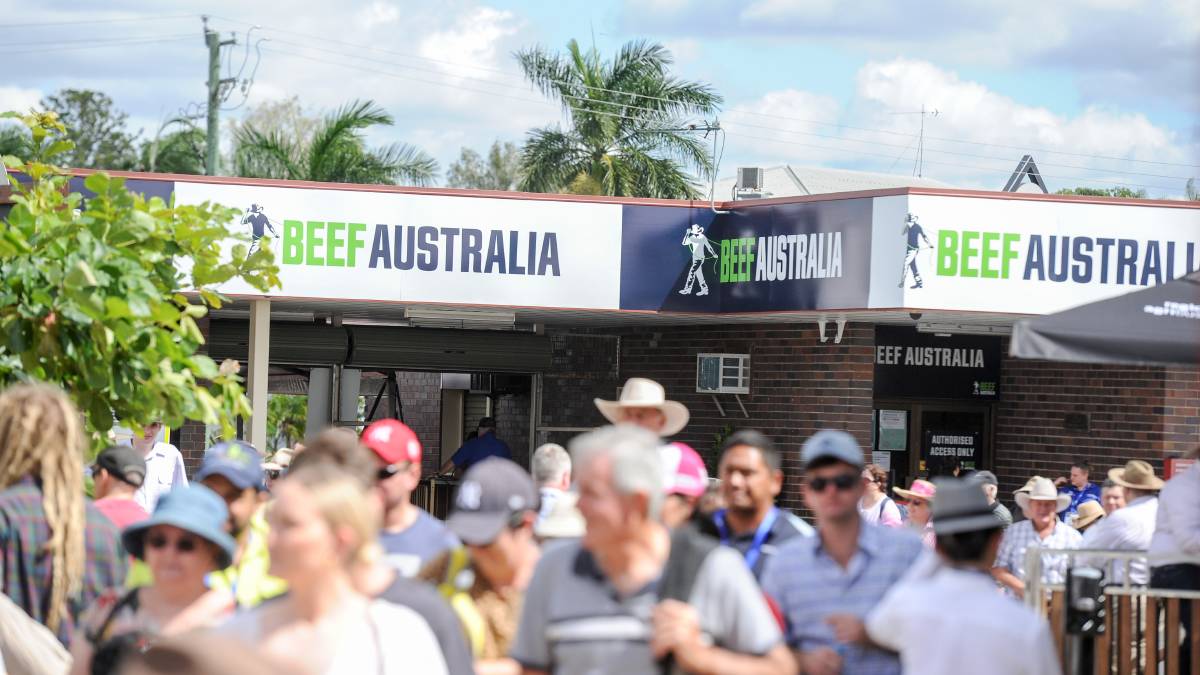 More than 115,000 people attended the Beef 2021 event, with 63 tonnes of beef consumed at the Rockhampton Showgrounds.

Member for Capricornia Michelle Landry said the Federal government is committed to supporting Beef Australia into the future with possible funding opportunities.

"It is unfortunate that Beef Australia have reported a loss. However, despite the challenges of the COVID-19 pandemic, Beef 2021 was more successful than ever before," Ms Landry said.

"The Federal government are in preliminary conversations with Beef Australia for future funding opportunities."

The story Beef 2024 to proceed despite $800,000 loss first appeared on Queensland Country Life.