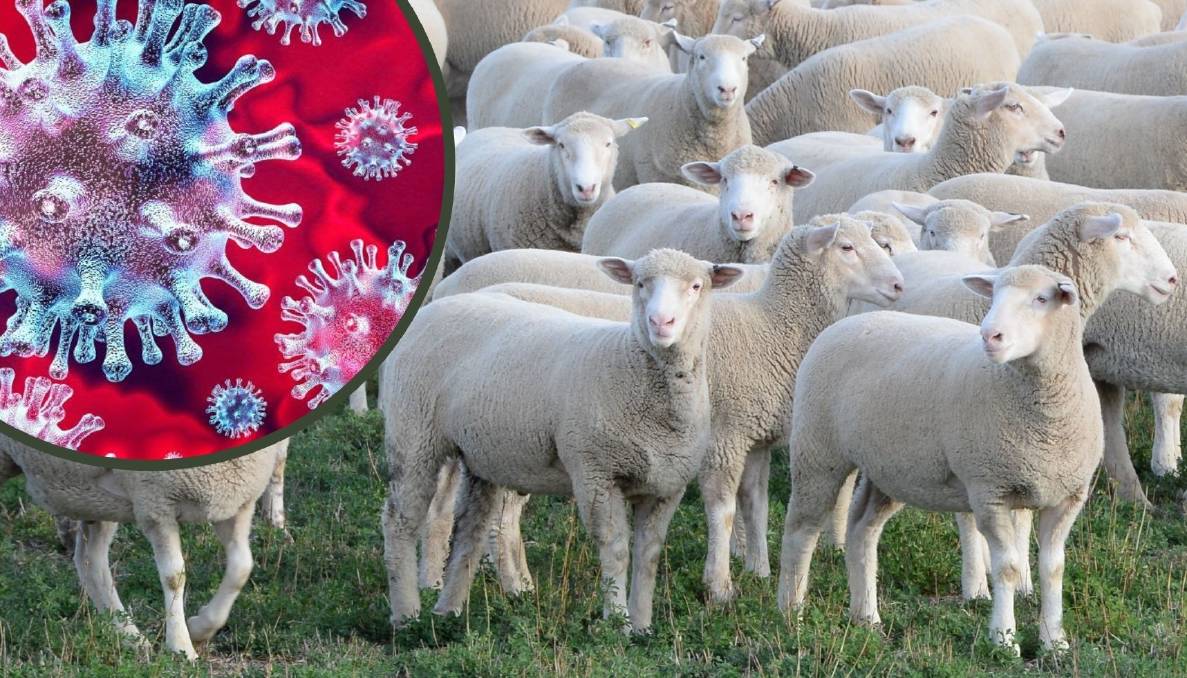 Southern Meats at Goulburn has suspended its operations until the end of the week after a person on the site tested positive to COVID-19.

SOUTHERN Meats at Goulburn has suspended its operations until the end of the week after a person on the site tested positive to COVID-19.

The Health District has been working with Southern Meats to identify close and casual contacts of the positive case after the company was notified on Monday.

Southern Meats and WAMMCO chief executive Coll MacRury told the Goulburn Post that operations at the export lamb abattoir had been suspended for the rest of this week as a precaution.

He confirmed the person who tested positive was working in an "ancillary" section and not in the main production area.

The person had contracted the virus offsite and was now isolating.

"As soon as we found out we sent people for testing," Mr MacRury said.

"We won't be taking any risks this week.

"There will be no kills and hopefully we can start again next week."

Mr MacRury said the abattoir had strict protocols in place, with workers tested before every shift.

He acknowledged suspension of operations would have a significant affect on the business.

However, he said it was fortunate it didn't occur in October and November when lamb numbers were expected to increase by one-third.

The facility employs 280 to 300 people but more will be engaged to handle the spring kill.

Mr MacRury said the abattoir would likely rely on the Pacific Islander workforce as it could not engage the numbers needed locally.

The case follows another brush with COVID-19 at the facility in July.

A delivery driver, who subsequently tested positive, had unloaded pallets at the abattoir on July 20 in an outside area.

Two workers, who were considered casual and close contacts, tested negative. Production was not affected.

So far this week's closure has not affected prices for sheep and lambs in the saleyards as all indicator prices were up significantly at the close of trading on Wednesday night.

The NSW Heavy Lamb Indicator surged 14 cents a kilogram (carcase weight) in the past week to 959c/kg, while trade lambs were 12c/kg dearer hitting 936c/kg.

The average price for heavy lambs at southern NSW saleyards lead the rest of the state at 975c/kg, which was about 26c/kg more than the average at central NSW saleyards and a hefty 85c/kg dearer than northern NSW centres.

Sheep markets also improved in value with the NSW Mutton Indicator on 653c/kg.

This is not the first time a meat processing company has temporally closed its doors.

In August, Fletcher International abattoir closed for a week following community transmission of the Delta strain in Dubbo. The virus was not in the facility itself but some workers were casual and close contacts.

Mr MacRury said Southern Meats was not unlike any other business in grappling with the challenges.

"You'd prefer for it not to happen at all but you just have to deal with it when it does," he said.