A shortlist of potential Australian Wool Innovation candidates has been identified and will be interviewed before the end of the month as the November election approaches. 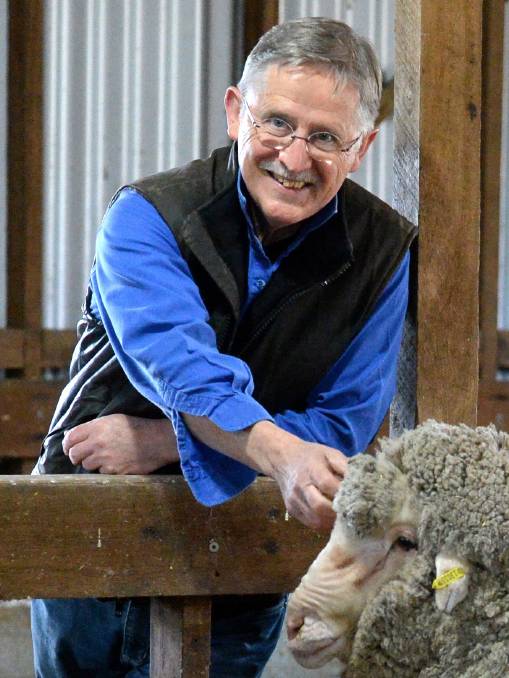 MAKING RECOMMENDATIONS: AWI board nomination committee member Noel Henderson said the interview stage of candidate selection is about to begin.

A shortlist of potential Australian Wool Innovation candidates has been identified and will be interviewed before the end of the month.

During a webinar held by AWI to address grower questions, AWI director and board nomination committee member Noel Henderson said the committee had identified suitable candidates through a search, as well as via advertising.

"There were a number of experiences and expertise that were sought that included consumer marketing experience, research and development and commercialisation of R & D outcomes, international perspective and global experience... board experience was considered desirable but not essential... and a demonstration of commercial acumen," he said.

"We're in a stage now where candidates have been identified, a shortlist has been put together and between now and the end of September there will be interviews with prospective candidates and then there will be a report prepared for the board."

Chairman Jock Laurie said the changes that had been made after the 2018 review of AWI's performance meant that the board nomination committee was "absolutely independent of the board".

"It's all about clearly identifying people that can go onto the board that have the skills they need to go on the board and it operates completely separate from the rest of us," he said.

It comes as the deadline for shareholder nomination passed on Monday afternoon, with hopefuls required to turn in their nomination form by then, including signatures in support from at least 100 shareholders.

The story AWI board candidate interviews on track first appeared on Farm Online.