Diggers on the Darling burned down earlier this month. 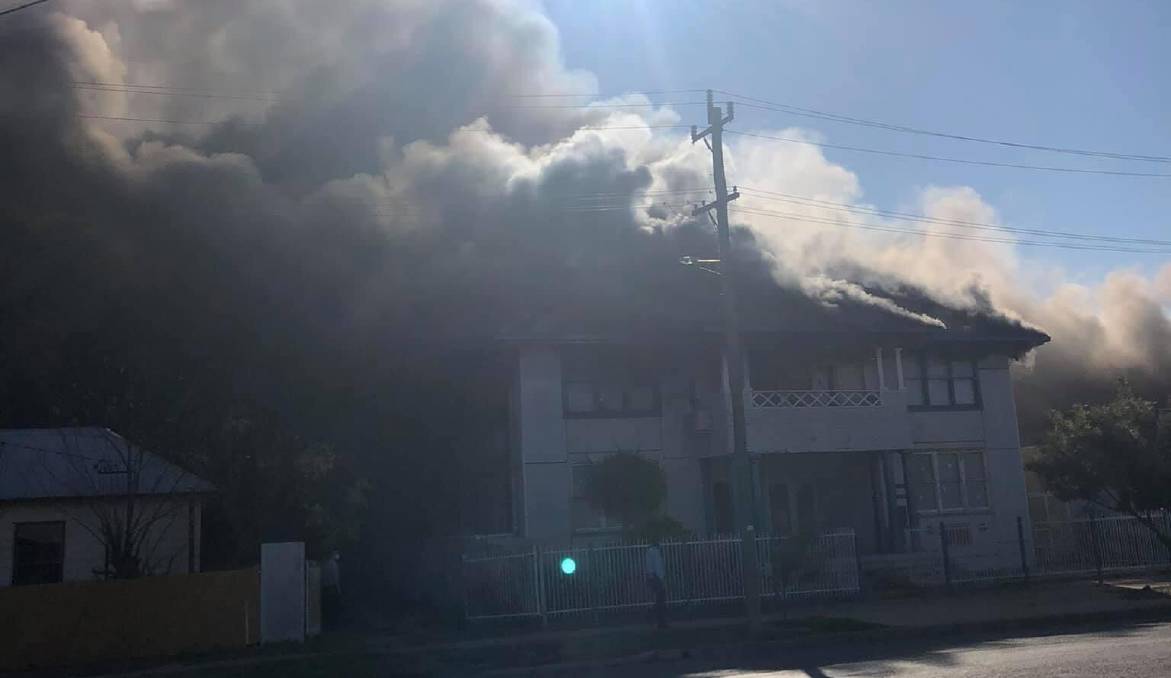 FROM the ashes of a tragedy, the Bourke community has risen and come together to support its own.

A GoFundMe page was launched to support the owners of the Far West town's historic Diggers on the Darling building, which burned down earlier this month.

The building was destroyed along with generations of the community's military memorabilia.

Launched by Royal Far West's John Reid earlier this week, the fundraiser has raised more than $3000 in the first 72 hours to support the family which lost everything in the blaze.

"Anyone who has been to Bourke will have been to Diggers," Mr Reid said.

"Many Royal Far West staff past and present will be included in that. The family who ran it have lost everything, including their pets.

"We are raising funds for Sangita, Rookson, Yasoda and Jay to assist them with clothing and food."

Bourke mayor Barry Hollman said told The Land the day after the fire the loss of the building, which acted as the community's RSL club, was "just devastating."

"I might be just speculating, but I think we could have lost six or seven generations of history," Cr Hollman said.

"Years ago, it was the RSL club of Bourke and alongside that was our hall, which became the one thing.

"The town is in a bit of a lull this morning because grew up with it, it's part of our heritage and has been part of our community for generations.

"I think the saddest part is the memorabilia we have lost because you can't put a price on it because it's all from World War I, World War II, Vietnam and all of those sorts of things and we have lost all of it."

To donate the cause visit: www.gofundme.com/diggers-on-darling-family-support