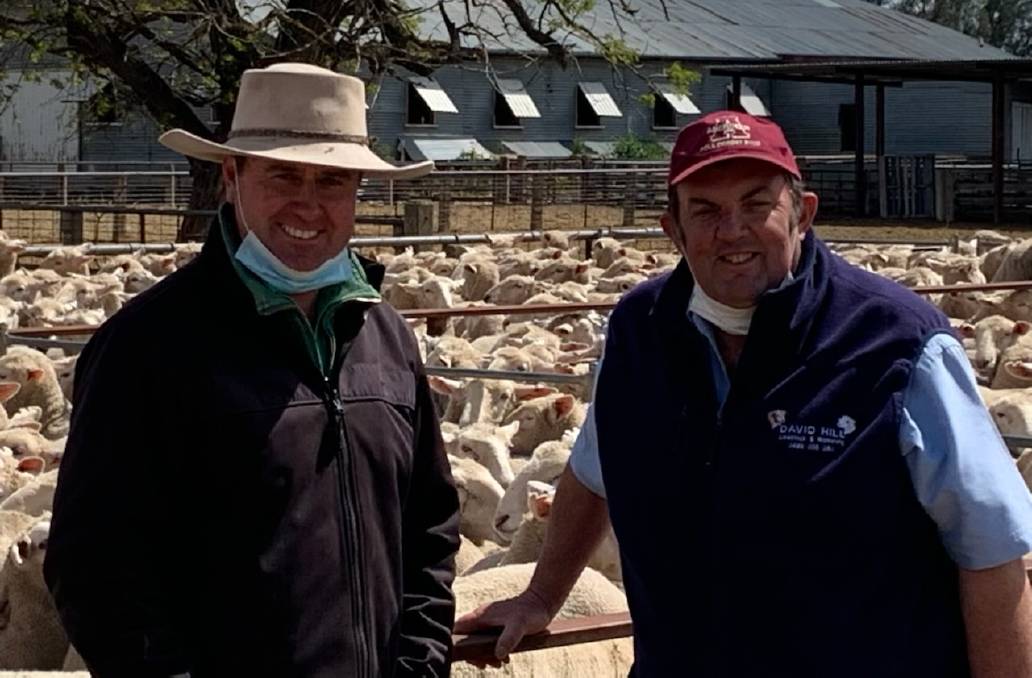 Repeat buyers dominated the spring offering of first-cross ewes at Gnadbro, Collingullie, where 4072 16- to 17-month not-station-mated sheep went under the hammer.

There was a total clearance at $449 average price, with a top price of $500 paid twice.

Jarrod Slattery, Nutrien, Wagga Wagga, who assessed the sheep for listing on AuctionsPlus reported a lot of enquiry from repeat buyers with some unfortunately missing out on filling their requirements.

"The ewes have a solid reputation and the strong clientele are extremely keen to source their first-cross ewes from Gnadbro."

Gnadbro have been using Cadell bloodline Border Leicester Sires for 14 years and all Merino ewes have been purchased from well known Riverina Merino Flocks. 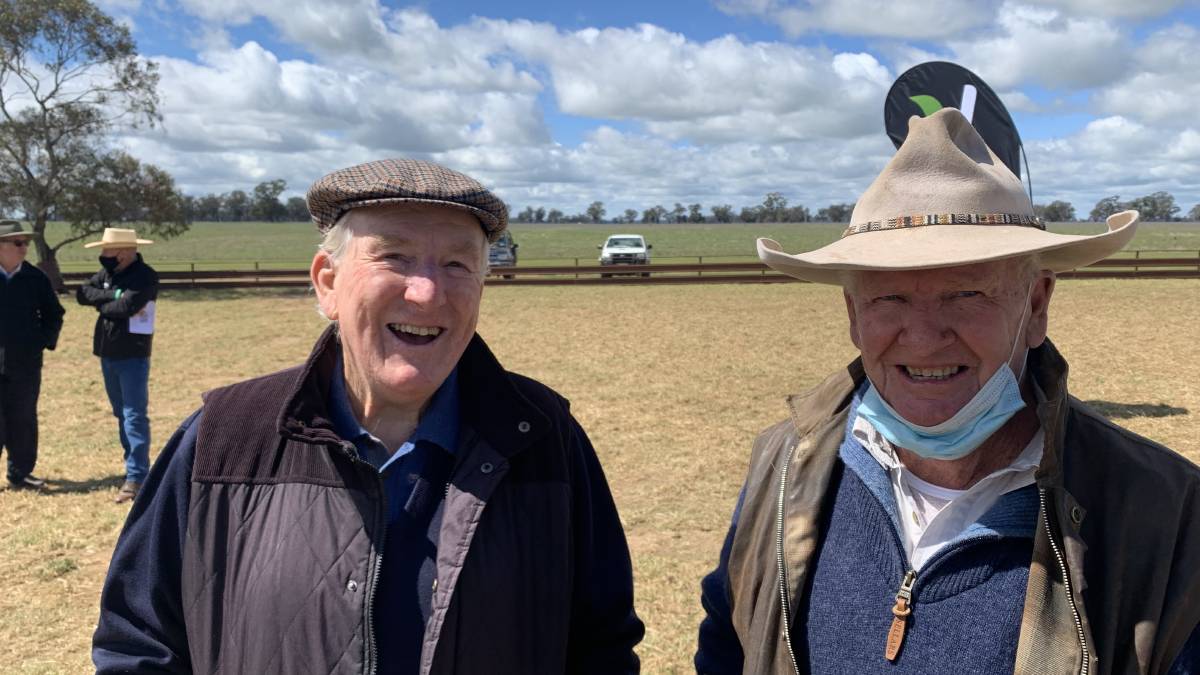 They usually purchase 200 ewes each year.

The auction was conducted by Nutrien, Wagga Wagga.