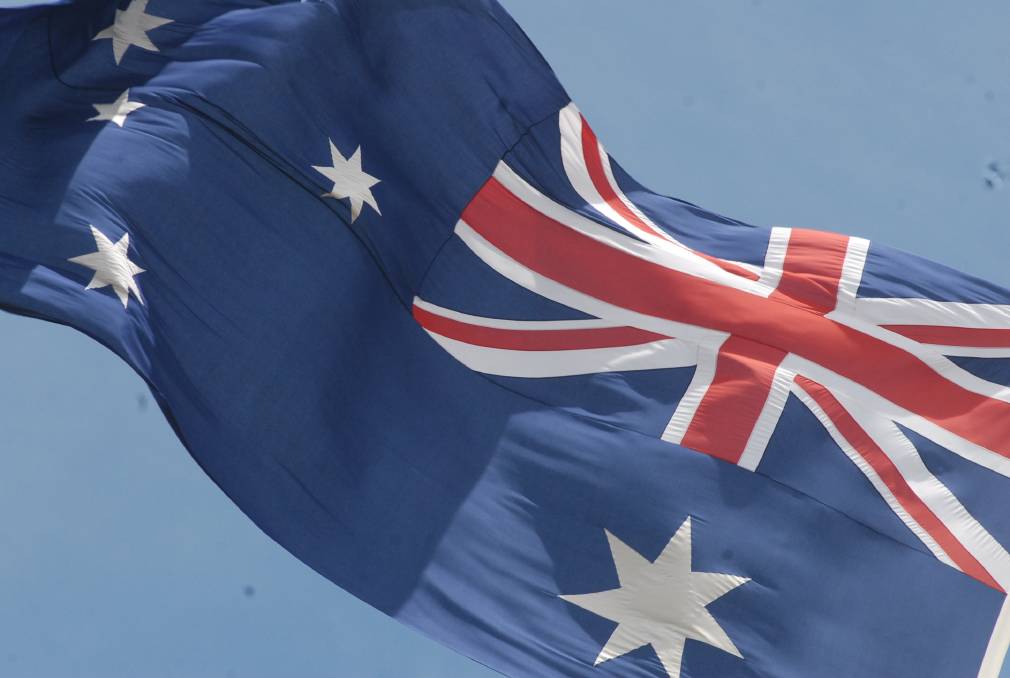 After a blast of cold and windy weather earlier this week, another cold front is set to sweep across NSW this weekend.

AFTER a blast of cold and windy weather earlier this week, another cold front is set to sweep across NSW this weekend.

Earlier this week, NSW and many other areas in south-eastern Australia were hit by a pool of cold air that would be more typical in mid-winter than early-spring.

This polar air mass caused a combination of blustery winds, showers, small hail and snow, which certainly made it feel like a winter's day across NSW, particularly on and west of the ranges.

While the weather has now settled down in NSW and temperatures are rebounding, another cold snap is on the way.

A second strong cold front will pass over south-eastern Australia from this Friday, reaching southern NSW late on Friday before spreading across the state from south to north on Friday night and Saturday.

This upcoming front won't be as strong as the one earlier in the week for most areas in NSW. However, it will bring another noticeable temperature drop and gusty winds on Friday and Saturday.

There won't be much rain or snow from this next system either, with only light showers expected in some southern and eastern areas of NSW.

The calmer weather in the wake of this week's cold fronts is also allowing some late-season frost to develop in NSW.

Frost will be most widespread on Thursday morning and Sunday morning, when lighter winds combine with the lingering cold and dry air behind each front.

Looking ahead, there are early signs that a more typical springtime weather setup will return to south-eastern Australia next week.

Some forecast models even suggest that a broad low pressure trough could trigger decent rain and thunderstorm activity over NSW between Tuesday and Friday.

It's too early to predict how this system will play out just yet, so keep an eye on next week's forecast.