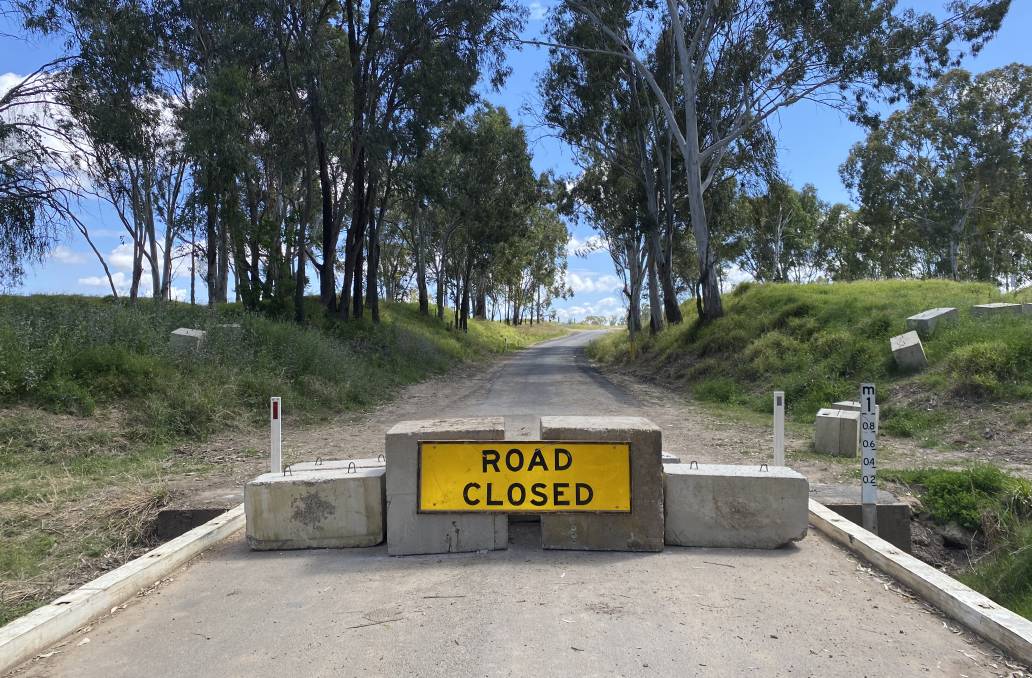 The roadblock currently in place on the bridge seperating NSW and Queensland at Yelarbon. Photo: Georgie Cranney

Growers are concerned they could loose thousands of dollars and hours if smaller border crossings are not opened.

Growers across the NSW-Queensland border district in places such as North Star, Croppa Creek and Twin Rivers are concerned they could loose thousands of dollars and hours if smaller border crossings are not opened.

Currently, the Queensland government is only allowing access into the sunshine state via major border crossings such as Mungindi, Goondiwindi and Texas.

However, for some producers, the nearest major crossing is up to 60 kilometres away while a smaller crossing, such as Yelarbon, would only be 20km away.

If the smaller crossings remain closed, producers have been warned of extended wait times at the Goondiwindi border crossing, with as many as 1000 additional trucks expected to cross state lines bound for a grain receival every day during harvest.

Also read: What it's really like living in a border town during COVID

"Producers in the Twin Rivers region could be hit with up to $200,000 in additional freight charges collectively," Mr Cranney said.

"If the Qld government choose to keep the bridge [at Yelarbon] closed, they'll be reducing truck access to not only the Yelarbon silos, but also wider Qld, and it's NSW farmers who will have to absorb those additional freight costs.

"Ultimately, if the bridge doesn't open, and everyone is forced to funnel their trucks into Goondiwindi, producers will have to weigh up which has a lesser impact on their business when their trucks arrive in Goondiwindi - the additional freight to Yelarbon silos, versus extended grain unloading times at Goondiwindi."

A Qld Department of Agriculture and Fisheries spokesperson said the department was aware of the concerns of growers and a taskforce had been set up to explore all options.

"The Qld government is working with all stakeholders to ensure essential food supply chains are not disrupted and this year's bumper grain harvest is a priority," the spokesperson said.

"A new Grains Harvest Taskforce has been set up to consider operational issues including border crossings.

"While all options will be considered, maintaining strict border controls to keep COVID-19 out of Queensland must take precedence."

GrainCorp operates several receival sites on both sides of the NSW-Qld border and has boosted its workforce to help prepare for the expected bumper season. 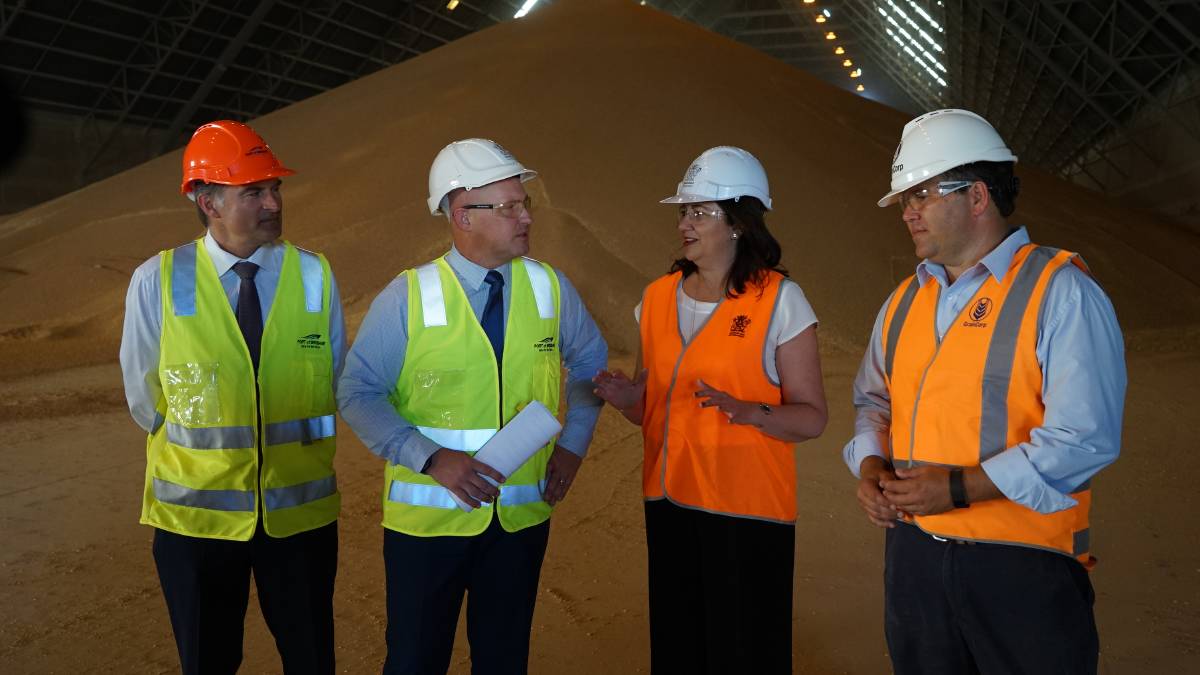 "We are providing advice on resourcing requirements at several border crossings, and all parties are proactively working to find solutions that enable access," Mr Connell said.

"We are also working with AgForce and NSW Farmers to understand concerns from growers in those areas and to see how we can support them directly.

"We're confident we're doing everything we can to ensure a positive harvest experience this summer, but above all, we urge growers, contractors and drivers to get vaccinated as soon as possible to keep our supply chain moving and keep everyone safe."

A hard border between the two states was instated by the Qld Government earlier this year due to NSW's ongoing Delta variant outbreak.

Previously, an e-Gate system had been in place to allow producers to cross the border at smaller border crossings, however a decision to not reinstate the system was made to comply with the health directives in August.

Currently, primary producers looking to enter Qld need the proper permit and must cross at the manned police checkpoints at Texas, Goondiwindi, Wallangarra or Mungindi.

"Having just one person manning the smaller crossings during the day would make a massive difference," Mr Cranney said.

"It may not sound like a lot, but it could be the difference in thousands of dollars for many grain growers across the area."