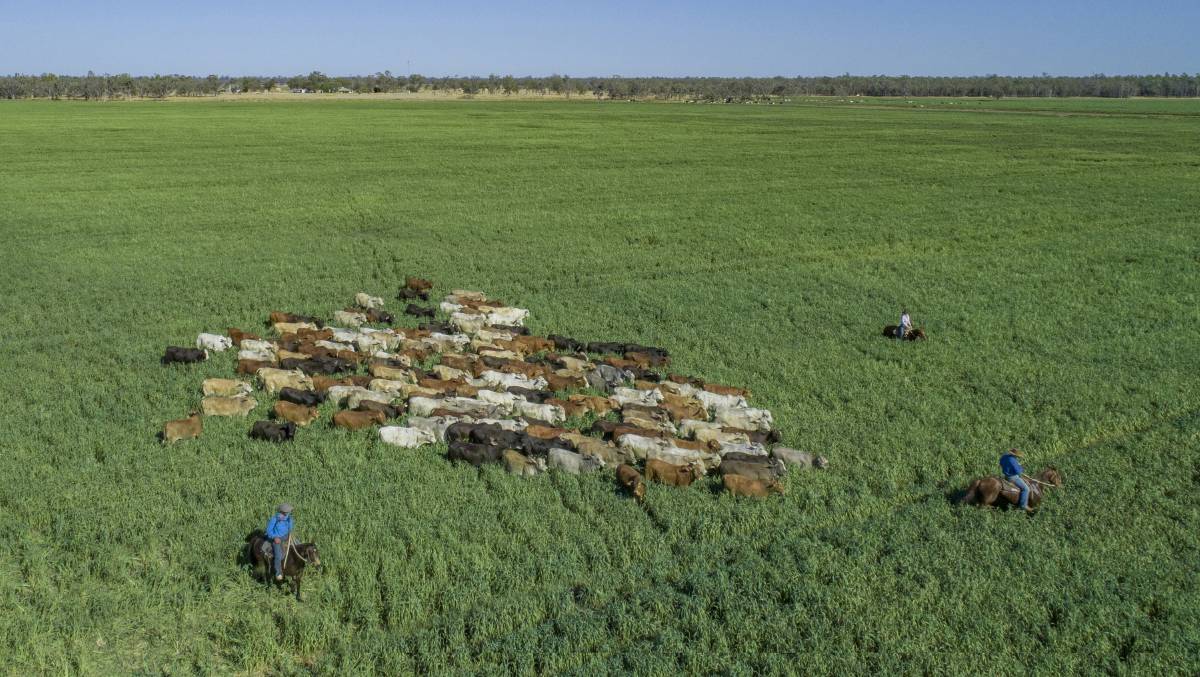 The Condamine properties Retreat and North Combarngo will be auctioned in Brisbane on November 5.

The Condamine properties Retreat and North Combarngo will be auctioned in Brisbane on November 5.

TWO top Condamine district properties - Retreat and North Combarngo - are on the market to be auctioned in Brisbane on November 5.

Offered by Canberra-based businessman Terry Snow, both properties have been substantially improved in the past 18 months.

There is currently 820ha planted with oats. A further 600ha could be developed for cultivation.

There is a new bore located at the house which waters the entire property through a system of poly storage tanks and concrete troughs. There are also four dams.

A set of Thompson Longhorn cattle yards were built in 2021 at a cost of $442,000. They feature an undercover working area, air operated crush and gates with a five-way draft, stock water troughs and double decker loading ramp.

Retreat is divided into 10 paddocks with lane way systems to the cattle yards. 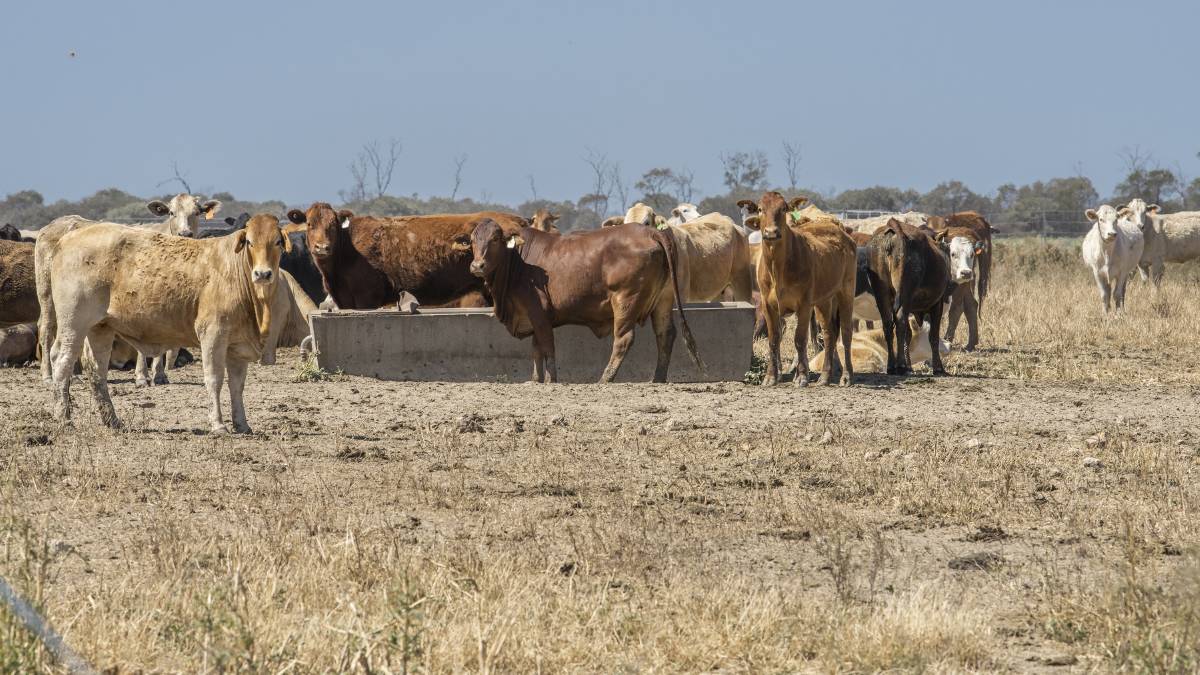 Both Retreat and North Combarngo have outstanding water infrastructure.

Other improvements include a three-bedroom home, quarters with four rooms with ensuites and a kitchen/laundry complex, a five bay steel machinery shed, two 100-tonne Denny's silos, and a 50t Webster silo.

North Combarngo is located 76km west of Condamine and 76km from Roma.

The 2480ha (6128 acre) freehold property has a good balance of country with developed brigalow, belah scrub country on the eastern side running back to lighter sandy loam country on the western side growing excellent stands of buffel grass.

There is currently 346ha of cultivation planted to oats.

North Combarngo is divided into eight main paddocks with lane ways to the cattle yards. 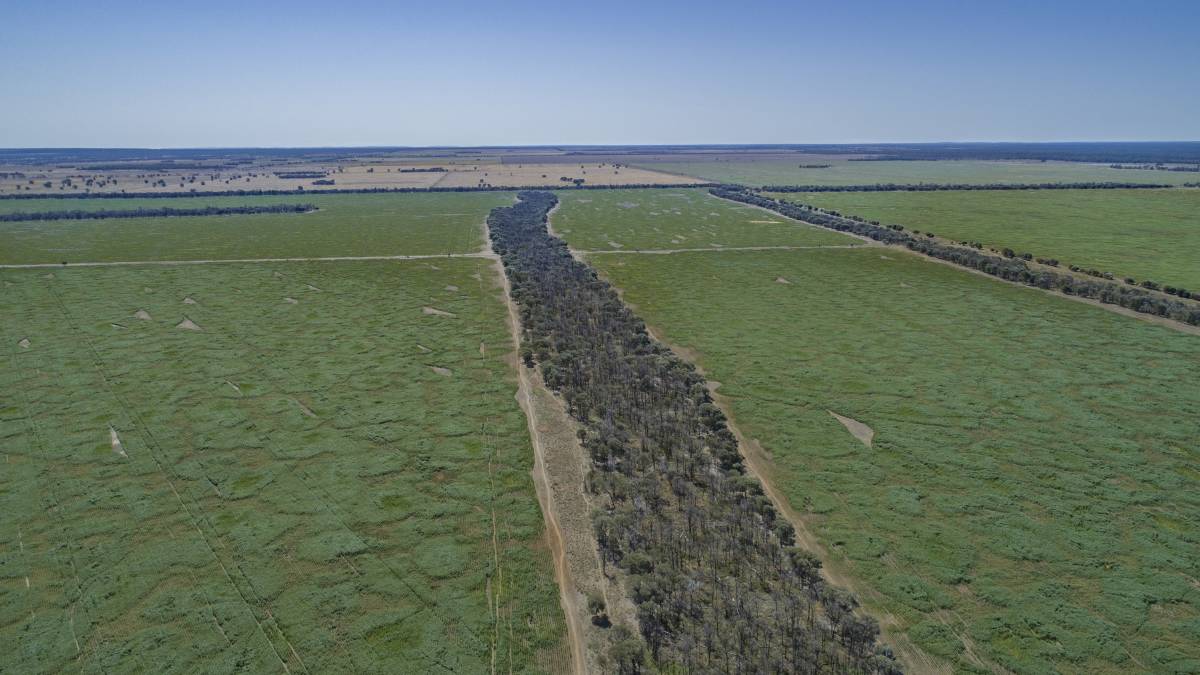 North Combarngo is divided into eight main paddocks with lane ways to the cattle yards.

Water is supplied from a bore, which supplies 16 poly tanks and 19 concrete troughs. There are also three dams

North Combarngo has been utilised as a backgrounding business with the ability to prepare cattle for feedlots off an oats program.