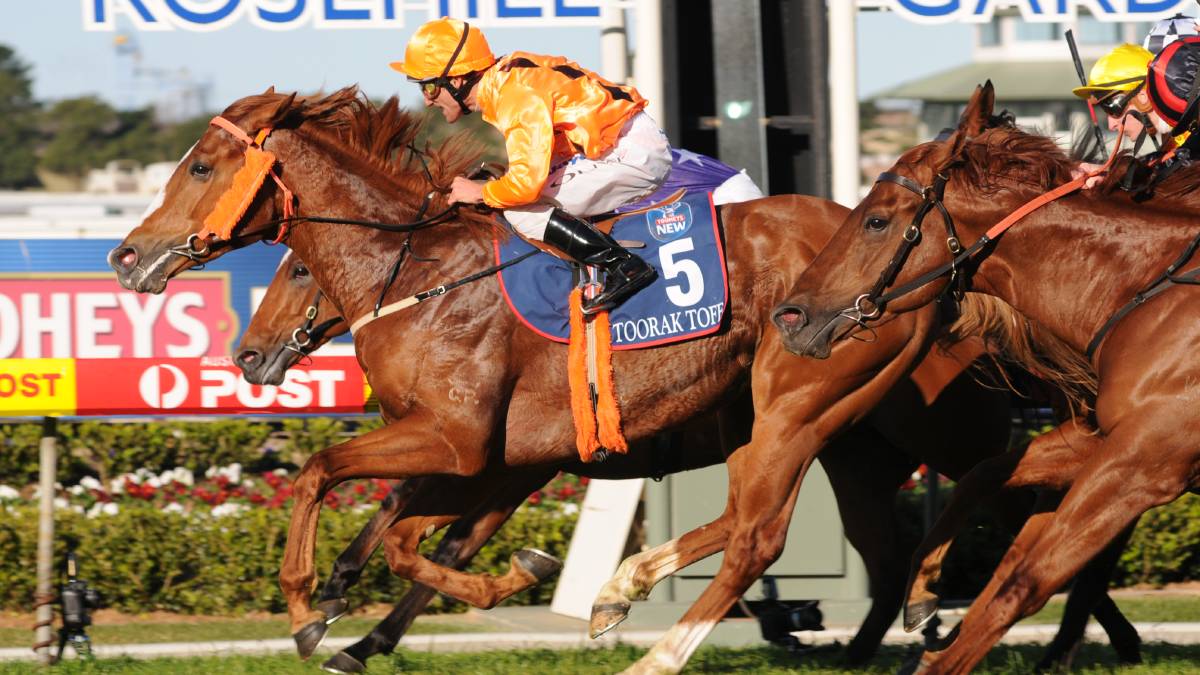 COMPETITIVE Melbourne performing gallopers, Pintoff and Iconoclasm have taken my attention when racing in recent weeks.

Their significance is that they are sons of the now Tasmanian based sire Toorak Toff, a stallion which appears to be the last surviving line-sire which traces to the celebrated Star Kingdom, an Irish bred import which dominated Australian breeding circles from the late 1950s for almost 50 years.

Trained by Richard Cully at Ballarat, Pintoff has won six races and had two seconds from his 11 starts and $288,000.

While fifth in the Chautauqua Stakes-LR at Moonee Valley, the five-year-old gelding won the Regal Roller Stakes-LR at Caulfield at its previous start becoming the third stakes winner by Toorak Toff.

Iconoclasm - trained at Barwin Heads near Geelong by Danny O'Brien, may indeed continue the sireline as the seven-year-old million-dollar earner is a stallion. The bay horse has won 11 races (and had six places) including success in the MRC Weekend Hussler Stakes-LR.

Via the likes of Star Kingdom sire sons including stakes winners Biscay, Kaoru Star, Planet Kingdom, Osmunda, Red God, Star Affair, Star Of Heaven and the great Todman, the sire-line was off and running. All these stallions proved successful at stud. Then there was Star Kingdom's champion sire son Noholme which was exported to America for stud duties, and which sired important sire sons Nodouble, Shecky Greene and the southern hemisphere import Brigand. In Australia, Star Kingdom's Biscay "exploded" its sire sons proliferating the Australian breed and which included champion Widden Valley stallions Marscay and Bletchingly. These sire-lines continued strongly via its sons and grandsons prevailing.

It is the Bletchingly male ancestry from which Toorak Toff belongs. 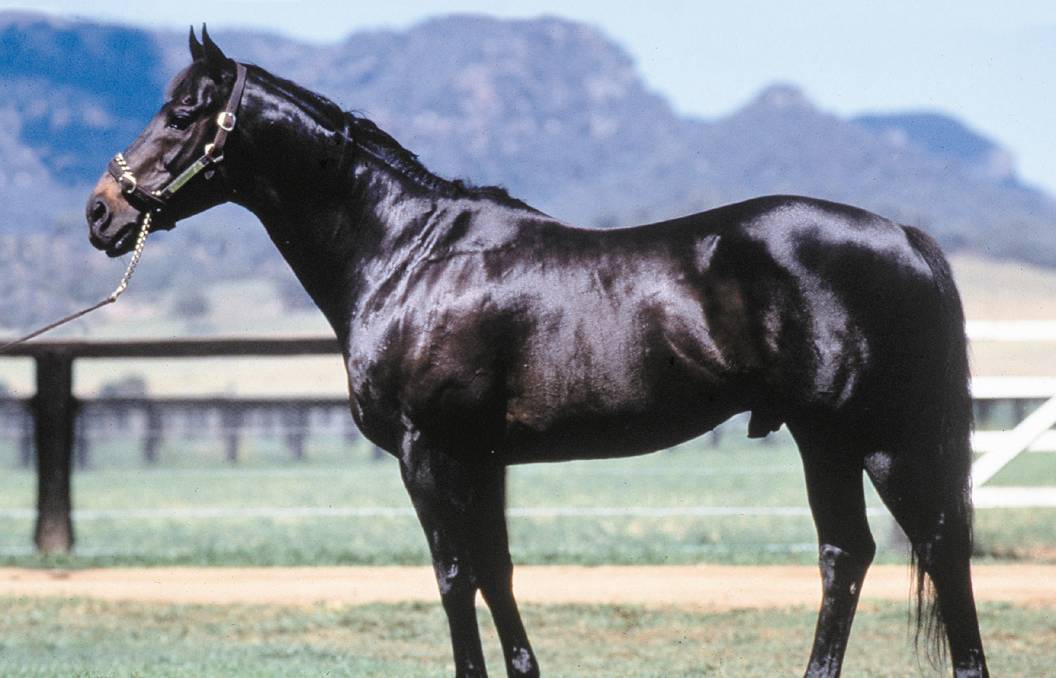 Bred by Swettenham Stud, Victoria, Cossack Warrior sired the short-lived Brave Warrior (won five stakes including three Group 2 in Sydney), which only stood for two seasons at Eureka Stud, Queensland, before his untimely death. However, among his only 117 live foals includes Show A Heart, a chestnut which thrilled racegoers when winning six stakes (including four at Group 1 level) ending his racing with a victory in the 2002 Stradbroke Handicap-G1 at Brisbane.

Standing in Queensland during his stud life, Show A Heart sired 25 stakes winners for progeny earnings of over $55.5 million.

The Lyndhurst Stud based Better Than Ready (More Than Ready) was champion two-year-old sire last season thanks to 15 winners his best - stakes winner Alpine Edge (now a winner of three races and $704,450), and which finished fourth in the Caulfield Guineas Prelude-G3 last Saturday.

Worthy Cause - which stands at Clear Mountain Stud, was champion first season sire for the 2020-21 season. Worthy Cause's top performer was Hinged, earner of $268,350.