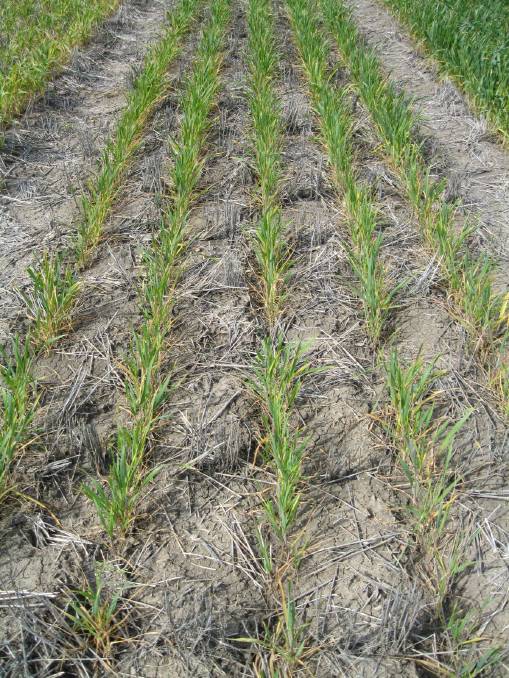 A second RLN species, P. neglectus (Pn), can also cause significant yield loss but generally not at as high a level as Pt. Fortunately research, backed by practical application, more or less, can now reduce the impact of these once feared pests to negligible yield losses.

Especially important have been the development and release of more varieties with good tolerance to Pt, and rotations that include crops and varieties with good resistance to this RLN species. RLN populations have declined in north-west NSW over recent seasons also as a consequence of prolonged drought from 2017-2019.

Dr Simpfendorfer reports that previous research identified varieties, like Strzelecki, that while high yielding, were highly susceptible to Pt. These have largely been replaced with recently released varieties that combine yield high (in some cases higher) but also have good tolerance to Pt. Modern tolerant wheat varieties even with moderate soil Pt levels significantly limit yield loss from the RLN. 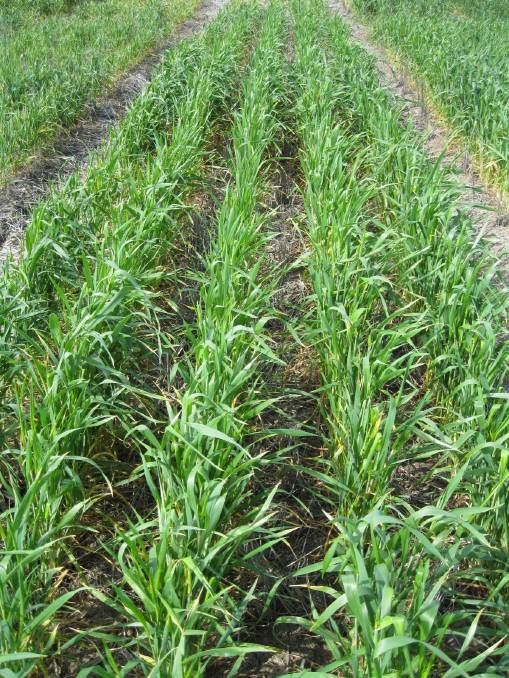 A tolerant wheat variety to root lesion nematodes. Varieties with good resistance and tolerance can yield well where nematode levels are high.

Chickpea varieties have variable tolerance to Pt with some having good tolerance. These include PBA HatTrick, PBA Seamer, CBA Captain, Kyabra and PBA Boundary. Note variety and crop tolerance or resistance, or lack of tolerance or susceptibility for Pn is generally different to Pt. More details of these difference is available in publications such as the NSW DPI Winter Crop Variety Sowing Guide (2021) and the GRDC publication Root Lesion Nematode Fact Sheet (northern). 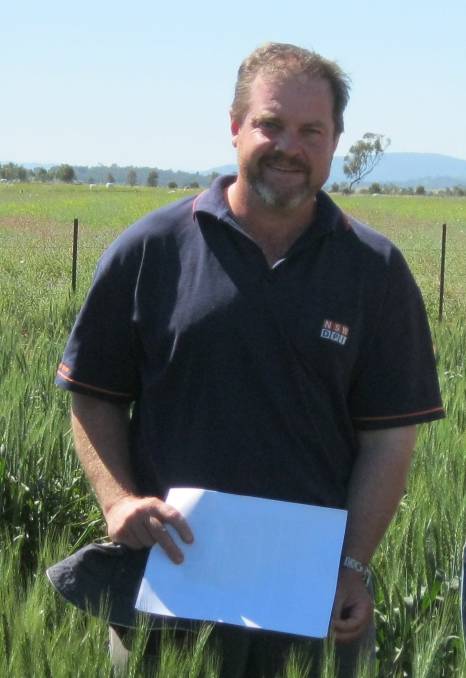 Wheat symptoms of RLN can be confused with nutrient deficiencies and/or moisture stress, therefore also the need for soil testing. Brown root lesions, roots with reduced branching and hairs, reduced ability to penetrate into the soil all add to an inefficient root system. Lower leaf yellowing, reduced tillering and biomass, are commonly noted later in the season when sub soil moisture is more critical. In early stages of infection localised patches of poor growth is typical in intolerant varieties.

Under fertilising generally worsen Pt yield impacts and over fertilising is unlikely to compensate for poor variety choice stresses Steve Simpfendorfer. Strategies for FCR control are also import. When combined infection from RLN and FCR occurs a crop's ability to access soil water and limit expression of FCR is more compromised. This is an especially serious as spring warms and soil water is more critical. Clean fallows are also important as various weeds can also host these soil pests he adds.