The McKenzie family's sheep and cropping enterprise near Wagga is up for sale after tragedy saw the fourth generation look for a new direction. 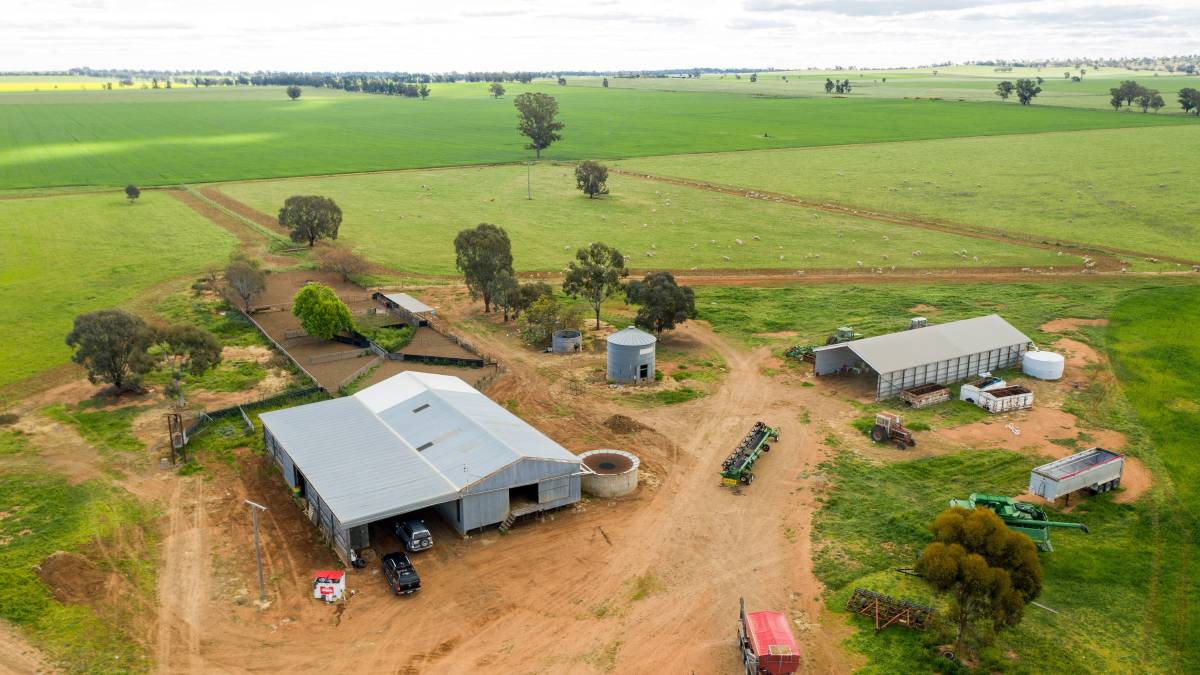 After generations of hard work, tragedy has seen the hard-won gains of the McKenzie family placed on the market.

The foundation property of the 1357-hectare Undalya at Coolamon near Wagga Wagga has been in the family for four generations.

Starting with their father's 250ha, three brothers worked as shearers as well as farmers after the war to build what became known locally as the Golden Valley, sitting on rich, red loamy soils protected from the worst of the weather by the surrounding hills.

Their four sons were successful farmers, too, but all but one has died young.

Now, another sudden death close to the family has brought a new perspective on life for the fourth generation farm manager.

His mother, Sue McKenzie, said this was the right time to chart a new course.

"My son loved every part of the farm," she said.

"If his dad was still here, he would have remained here on the farm, everything would have been okay, but tragedy's just hit us."

Up until recently, Undalya had been a mixed farm running about 3000 sheep on clover-rich and growing cereal crops.

Its five-stand woolshed has a 650-ewe undercover capacity, there are steel yards and 34 suitably-fenced paddocks.

"My husband always said, we've got the best soil ever, the best ground, and our family has protected that ground," Ms McKenzie said.

"They have never over-used it or planted the whole lot. We've been conservative."

Undalya is watered by 17 dams, town water and a bore.

It has a very comfortable three-bedroom brick veneer home built in 2003.

Undalya is available for sale by negotiation and can be purchased either as a whole or as any of the four titles that make up the contiguous property.