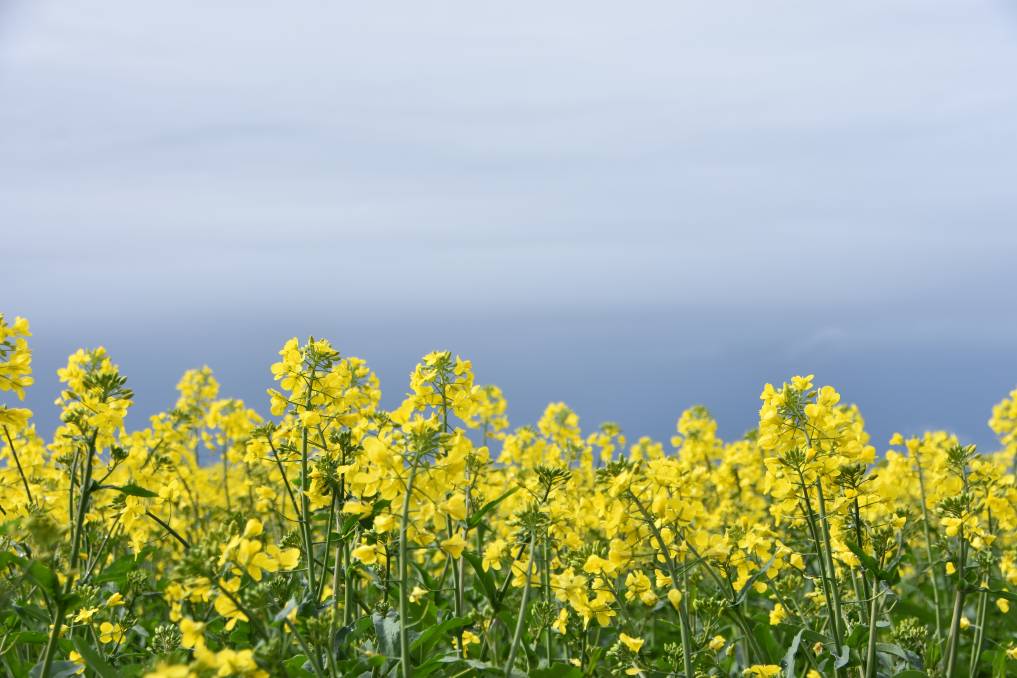 Production and pricing prospects for canola appear bright, with markets at some local depots hitting around $900 per tonne.

Canola has hit around $900 per tonne at some depots as growers prepare for harvest.

For the majority of New South Wales, and across the remainder of the country generally, it is looking like an above average winter crop harvest in 2021-22.

Despite the challenges for many growers in being able to secure staff for this vital task, this is fantastic for regional Australia.

Big crops bring so much activity, employment and economic benefit to our country towns, which - in these challenging times - is a very welcome bonus.

Weather is going to play a key factor across the entire national grainbelt in the short-term.

Some parts of South Australia and Victoria are still in a position to benefit from a drop of rain.

But northern Western Australia and Queensland would prefer some clear harvesting weather.

There is a fair amount of variation across NSW cropping regions, with patches of the state set to start harvesting in the next fortnight.

But, generally, it is likely the start will be around late October or early November as headers move south.

The weather forecast for the state continues to jump around.

But temperatures are tending to warm up in NSW - and across most of the country.

There remain plenty of questions about the winter crop profile.

Expectations are for a somewhat typical spread of protein in wheat.

Due to the deficit in the global supply situation for high protein wheat, those that produce prime hard should see reasonable premiums.

Throughout Queensland and northern NSW, prime hard is fetching $15-$20 per tonne more than the base grade for wheat.

The canola market continues to attract plenty of interest.

Prices for the oilseed are firmly in the top decile and offering excellent marketing opportunities for those in a position to capture these prices.

With production prospects for that commodity as impressive as they are, it is almost hard to believe that some are in the vicinity of hitting $900/t or more at their local depot.

This has seen forward sold percentages at historically high levels for this time of year.

And, with many in the industry forecasting a canola crop of more than five million tonnes, the Australian oilseed grower is benefiting immensely from a shortened supply from Canada - and a global demand picture for oils that continues to march on.

The old crop market for cereals had been tracking sideways for some time.

But an increase in grower selling from those looking to clear on farm storages before harvest has seen some recent softening.

As is often the case for this time of year, the domestic consumer had been on the sidelines as they looked forward to new crop and making do with existing coverage - and the grower is facing the challenge of finding necessary space to store what should be another solid crop.

New crop barley markets had largely been tracking wheat for some time without much impetus either way.

Values had been caught between a lack of engagement from both the buyer and seller and, with some selling of old crop to clear storages, values had been a little shaky.

This appears to have changed with new crop delivered values into Victorian ports nearing $300/t.

Premiums for malting barley are at, or near, historic "norms".

But there is much to play out in this space as demand from Asia is struggling due to lockdowns, supply from Canada is reduced due to drought and Europe's demand is increasing as that continent rebounds from COVID-19 restrictions.

With a big barley crop on the cards, expect to see some action on premiums in the coming weeks and months.