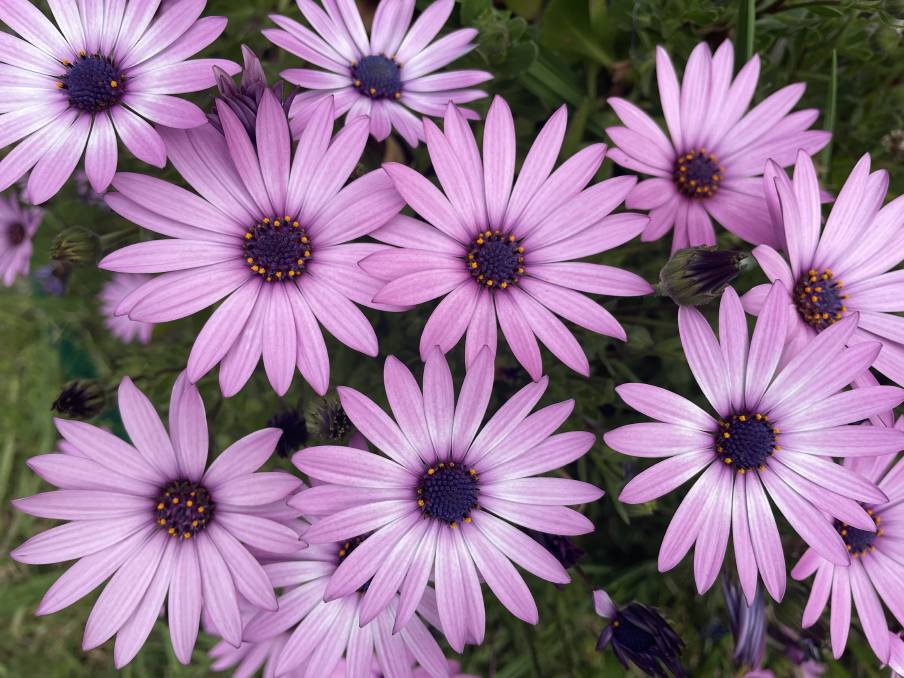 The first spring significant trough of low pressure this week is the clearest sign so far that the weather patterns are changing into spring mode.

THE first spring significant trough of low pressure over continental Australia this week is the clearest sign so far that the weather patterns are changing into spring mode, and this "new" pattern is likely to persist through the rest of spring now.

It still means only occasional significant rain events and it will encourage support for the scenario of at least average and most probably above average spring and early summer rains in large areas of eastern Australia.

The El Nino-Southern Oscillation is still fluctuating a little but the sea surface temperatures in the central tropical Pacific Ocean are continuing to cool slightly and this has raised the chance of at least a brief La Nina again later in the year.

More than half of all models support this scenario still, and the other models forecast a continuation of the neutral conditions right across the Pacific basin.

With the occasional significant event such as this week, still interspersed by extended periods of stability, rainfall in much of NSW east of the Darling as well as in Victoria and south/central Queensland is likely to exceed the long-term norms but as mentioned previously, some variability is likely, resulting in some areas that miss out on one or two of these significant events struggling to reach average rainfalls.

To the west, a weakly negative Indian Ocean dipole also lends some support to the scenario of rainfall exceeding normal in the south east states in coming months but this has potential to change and will be closely monitored.

However, its influence decreases in any case by the start of summer.

To the north the Madden-Julian Oscillation will become more important during October.

A moderate MJO is located over the mid Indian Ocean but it is likely to weaken as it moves across Australian longitudes by early October.

As it drifts into the Pacific it can increase trade winds strength so its only effect at this stage will be a possible increase in showers on the east coast of tropical Queensland.

The next surge for the MJO is not likely before early to mid-November which, combined with the likely development of a La Nina event by then, will increase rainfall potential across the tropics and this leads to an increased chance of moisture extending into the south east states.

As noted previously, the SAM is the most unpredictable of all indicators.

However, in late spring a positive SAM is more likely than not associated with slightly above average rainfall in eastern Australia as well.