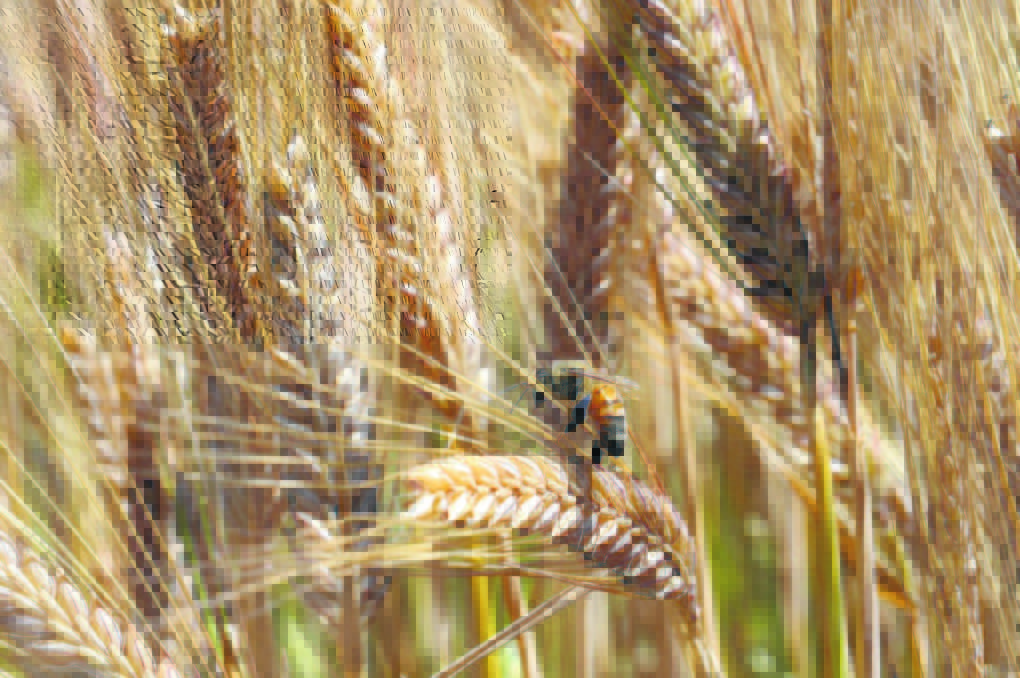 NSW cropping areas are forecast to receive widespread soaking rains in the final days of September.

NSW cropping areas are forecast to receive widespread soaking rains in the final days of September.

It's the perfect finish for the 2021 winter crop and will deliver the state's grain farmers back-to-back bumper harvests.

A low-pressure system from the south is set to link up with a trough extending into the tropical north, resulting in general storms and widespread rain.

Areas stretching across the east coast from Victoria, across NSW and extending into southern Queensland are expected to see totals of 15-50mm in the next week with isolated falls of more than 60mm.

The Bureau of Meteorology's quantitative weather model is forecasting falls of 25-50mm across NSW through the week.

A late September soaking is gold for wheat and barley crops. The rain will fill out heads and boost test weights, allowing the current well above average crop yield potential to be realised.

Global grain importers will be happy to see a big Australian wheat harvest after disappointing harvests in the United States, Canada, Russia and Europe.

China may have already secured as much as 2 million tonnes of Australian wheat for the 2021/22 marketing year.

Australian barley may not be on China's shopping list any more, but wheat shipments haven't stopped. Australia has already shipped close to 2mt of wheat to China in the current 2020/21 season.

It seems this will be repeated in the upcoming 2021/22 season which starts in October.

New season's grain prices remain strong. New crop wheat is holding at $360 delivered Melbourne. Port bids into Newcastle and Kembla are steady at around $340 with barley holding at $265-270, while canola bids climbed back above $900 Port Kembla.