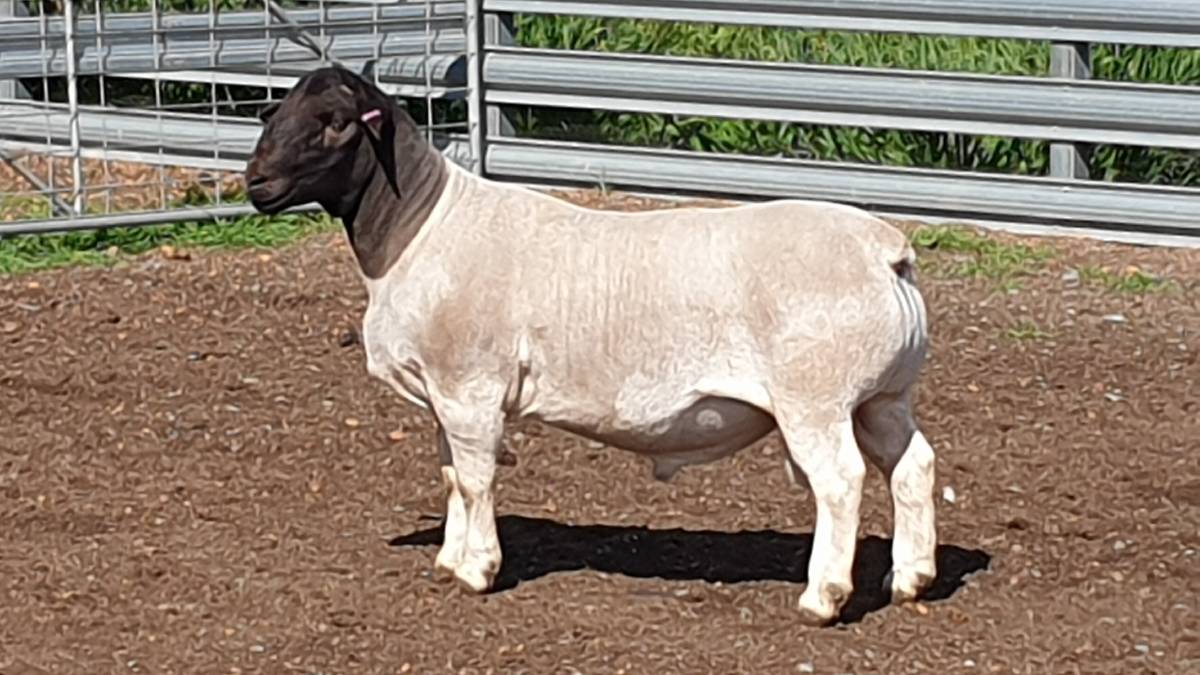 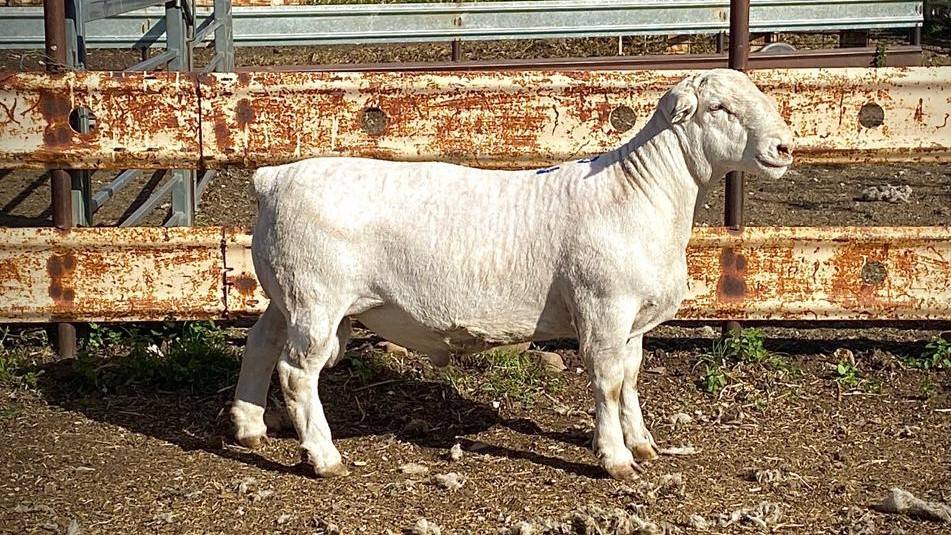 RUNNING for not only the stud scene but also the commercially minded, the recent annual Peak Hill Dorper sale saw good buying and good interest in the rams and ewes on offer.

With a great support both at the showground and using the AuctionsPlus platform, there was an overall clearance of 181 of the 189 head offered with a top of $11,000 and a combined average of $2375, sheep went to four states.

The 13 White Dorper ewes offered by the Western Australian stud, Kaya all cleared for a top of $2300 and averaged $1192.

Top of the sale, Kaya 200592, a type five May 2020 drop, 106 kilogram son of Kaya Nkosi 180925, with measurements in Lean meat yield (LMY) and Self replacing carcase index(SRC) in the top 10 percentile of the shedding breeds was purchased by Olsen Park Dorpers, Koondrook, Victoria.

Bulmar Ultra Whites ram Bulmar 200228, a replacement ram sired by Hillcroft 7892 was the top price Ultra White at $10,500. The Bulmar Whites averaged at $3818. He was purchased by the Kelly family, Crooked Corner.

"Because the market is so good over there in the east, I try to truck enough stock over to make sure there are plenty of rams on offer," he said.

"The aim of this sale is to give the big commercial operators a chance to buy the high quality stud rams.

"Our big push is for our top three criteria, growth rate, number of lambs weaned and positive fat to help them do well in the hard times, we want rams who survive and hold up. Our White Dorpers stand up with eating quality."

Bulmar Whites stud co-principal Bully Malherbe was blown away with his sale draft.

"It was a good solid sale with the main focus for us is that everyone can show up and leave with a ram." He said.

The sale was conducted by Elders Stud stock with Lincoln McKinlay controlling the bids.