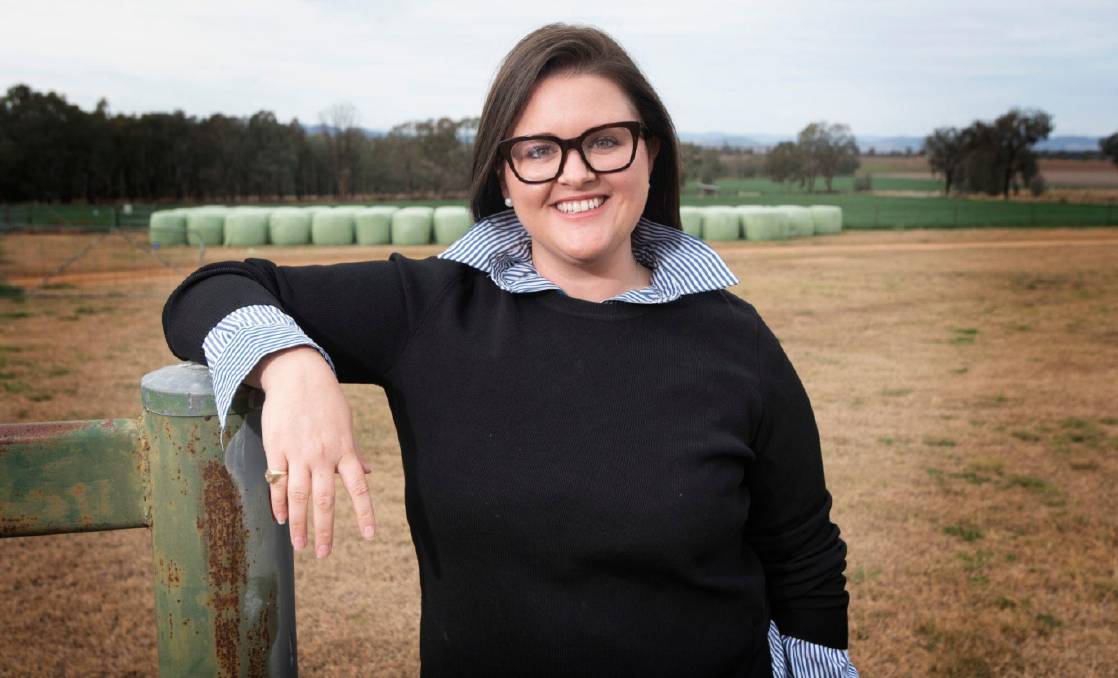 GRO Events director and psychologist, Dimity Smith, Tamworth, says it's a woman with 'grit' behind every farming family and community.

GRIT is what psychologist Dimity Smith reckons is a mark of all women living on the land.

"In past years we've seen drought, flood, and a global pandemic. Not many would have to cope with such a quick succession of natural disasters and significant life events," Ms Smith told The Land.

"But behind every farming family that continues to keep going, there is a woman with grit that is backing them."

Ms Smith, who is based in Tamworth, is the brains behind GRO Events Group and the virtual morning tea aptly named GRIT to be held in celebration of the International Day of Rural Women on October 15.

She said Ms Marriot was the 2019 University of New England Distinguished Alumni Award winner, a graduate of the Australian Rural Leadership Program and the 2012 Western Australia Rural Woman of the Year.

"Catherine always speaks from the heart and will share experiences of grit in her work and personal life, and holding on tight in tough times" Ms Smith said.

"She will be joined by Lauren Stracy and Heidi Gray from Rural Aid, who will discuss the projects they're rolling out across the country to support rural communities."

Ms Smith said she had felt inspired by a long line of strong women from within her own family.

"My mum is an extremely strong woman. I know when times are tough you've just got to get through today, you've got to keep going," she said.

"There's something special in the cloth they're cut with."

And it won't be the first time Ms Smith has brought a crowd together.

In March last year, her first International Women's Day and NSW Women's Week combined breakfast event at Moree had sold out within 24 hours.

'Friday Nights In' became a regular webinar event where female small business owners could share their story and showcase their favourite products.

Ms Smith said that she had been overwhelmed with support.

"There has been a massive rural women's renaissance," she said.

"Women form 32 per cent of the Australian agricultural workforce and contribute to both on- and off-farm income, while juggling households, friends and family.

"It's vital that we create an environment in which they feel supported.

"They shouldn't have to move away or join a big corporate. What can they do from their place? And how can we help them?

"We've had so much support and we're now working with clients on a national scale, including AgriFutures and Women in Agriculture."

GRIT - a virtual morning tea with Catherine Marriot, will be held via Zoom at 10.30am on Friday, October 15. Visit GRO Events Group online or via Facebook to register your interest.