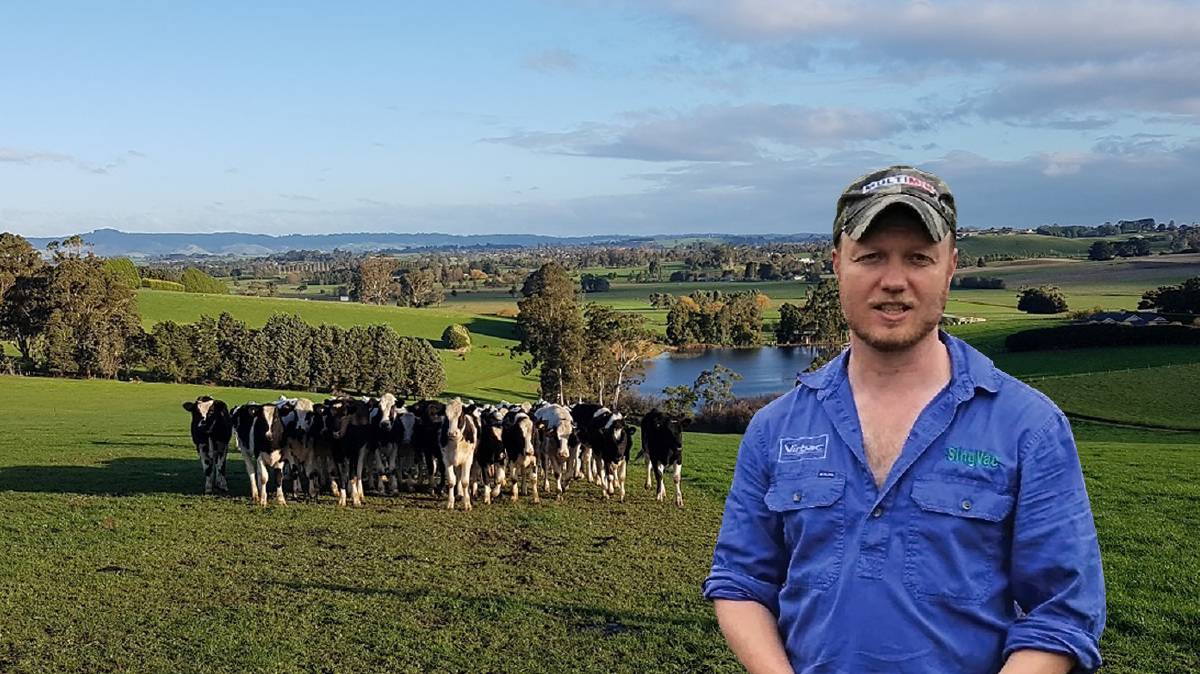 It's prudent to vaccinate for botulism, regardless of whether you are planning to feed hay, due to the extreme contamination of paddocks with mice carcases, says technical services manager with Virbac Australia, Dr Matthew Ball.

With mice having been prevalent in hay sheds hay sheds and feed storage facilities such as silage, there is an increased risk of feed contamination and botulism.

Cattle deaths due to botulism are on the rise, with increased risks of feed contamination from recent mice plagues.

A recent botulism outbreak in western Victoria was found to be the result of unvaccinated dairy cattle being fed silage contaminated with dead mice, says technical services manager with Virbac Australia and owner of Beacon Veterinary Dr Matthew Ball.

He said the effects of botulism could be devastating on livestock, such as in this latest instance which resulted in heavy losses and deaths.

Management of these outbreaks is a major logistical exercise and highly traumatic for both livestock and producers.

He said botulism was a severe and often fatal disease of cattle caused by exposure to a toxin produced by the bacterium Clostridium botulinum.

Under favourable conditions, active spores can lead to bacterium growth, and the resulting toxin which it produces can kill cattle when they accidentally ingest it.

"Botulism is one of the most lethal toxins on earth, potentially killing thousands of Australian cattle each year," he said.

"Its spores multiply suddenly, and if toxin from active bacteria gets into the body, it affects the junctions between the muscles and nerves, leading to paralysis, and often death."

Botulism comes from a bacterial toxin that proliferates in the dead mouse carcases.

He said more often mice are now seen moving into hay sheds and feed storage facilities such as silage, which contain ideal conditions for contamination and development of the botulism toxin.

When livestock eat the hay and pieces of the carcases, they become poisoned.

Mr Ball said this caused flaccid paralysis, which results in the animals going down, unable to eat or drink and they eventually die.

"It's prudent to vaccinate for botulism, regardless of whether or not you are planning to feed hay, due to the extreme contamination of paddocks with mice carcases," Dr Ball said.

"There are some highly effective botulism vaccines that can provide protection after just one injection."

This makes it easy for cattle farmers to add botulism vaccination to their herd.

"Vaccination is the only option to mitigate the huge risk for cattle producers, as botulism infection can drastically affect both profit and productivity," he said.

"And if you can save the lives of more animals in high risk areas, that's a huge welfare improvement, as well.

He said these were facts all worth considering when a producer was looking at the best way to protect both their animals and your livelihood.