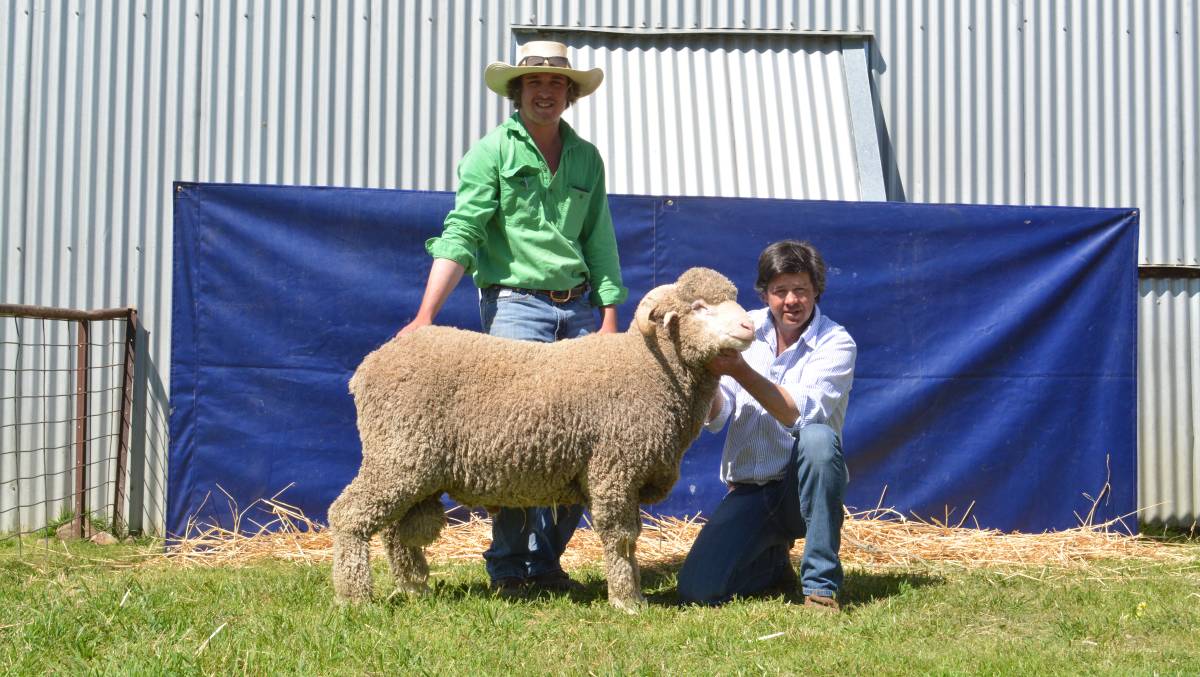 The average was up by $770 this year at the 31st annual Merrignee unhoused Merino ram sale held at Little Range, Boorowa.

"A lot of good rams sold between $4000 and $6000 to our long-term clients which have a type and stick to them, and they are reaping the rewards from their investment in correct body type, wool cut and frame," he said.

"It is good to have a few new clients... people that came to have a look, liked what they saw and ended up buying."

IN OTHER NEWS: Cooling Pacific could cause weak La Nina | The Outlook

The $6000 sale-topper was Merrignee 20131, a horned April-shorn ram purchased by repeat buyers Tim and Toby McGrath of JP McGrath and Son, Boorowa. 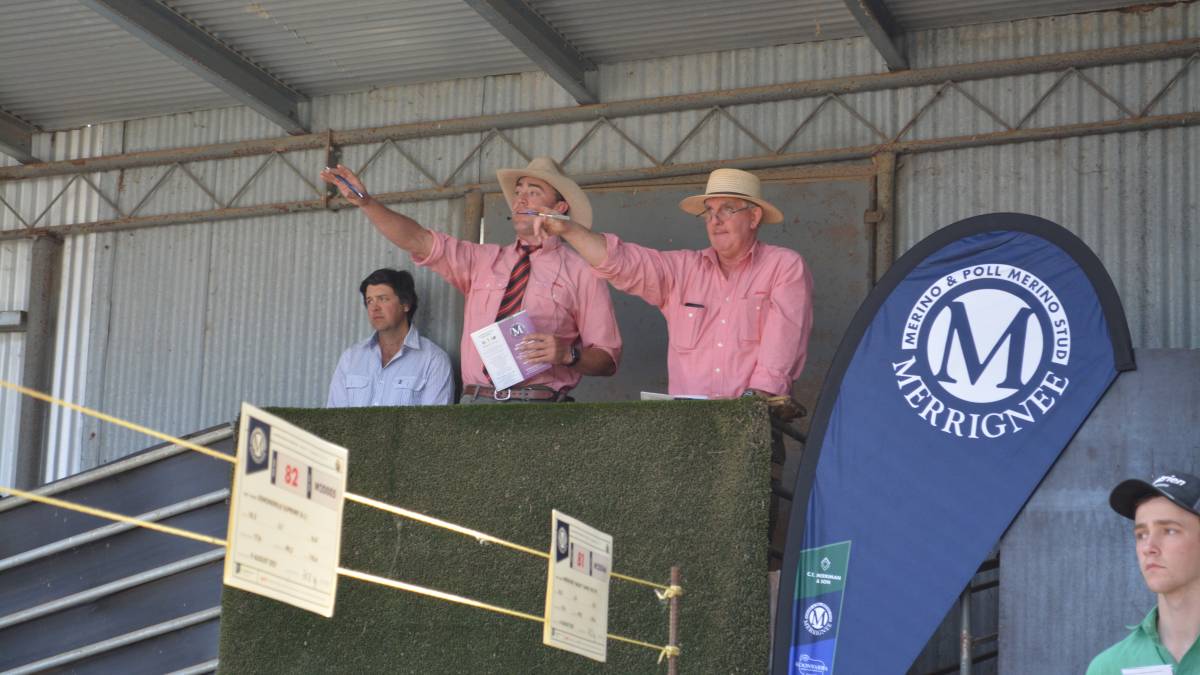 Tim McGrath said he was a big upstanding ram with good wool which will suit their mixed farming operation consisting of 3500 Merino ewes.

"The right micron, the right tip and can handle a bit of water - he definitely ticked all the boxes for us," he said.

Buying from Merrignee for over 30 years and targeting an 18-micron fleece, the McGrath family purchased six rams in total for a $3792 average for their flock in which adult sheep cut between six and seven kilograms of fleece wool.

Three rams sold for the second top price of $5000 including Merrignee 20048 also purchased by the McGraths.

The Magee's said the ram was a standout and will be used within their flock which consists of around 1800 ewes, mainly Merinos, and targets a 17.2 average fleece micron.

Six specially selected two-year-old March-shorn Merino rams that were originally destined for Victorian sales at Bendigo and Hamilton sold to a top of $4750 and average of $3625.

The largest volume buyer was Gunnong Pastoral Co, Coolac, which took home 22 rams for an average of $2852.

The sale was conducted by Elders with auctioneer Aaron Seaman, Young.

Mr Seaman commended the Merriman family for the presentation of the rams saying they had exceptional wools the whole way through the catalogue.

"That is a hell of an average... the results reflected the rams," he said.