GrainCorp has snapped up a 15 per cent share in ag-tech business Hone for around $5 million.

GRAINCORP has made a $5 million investment to purchase a 15 per cent stake in a promising ag-tech business that focuses on grain quality testing technology. 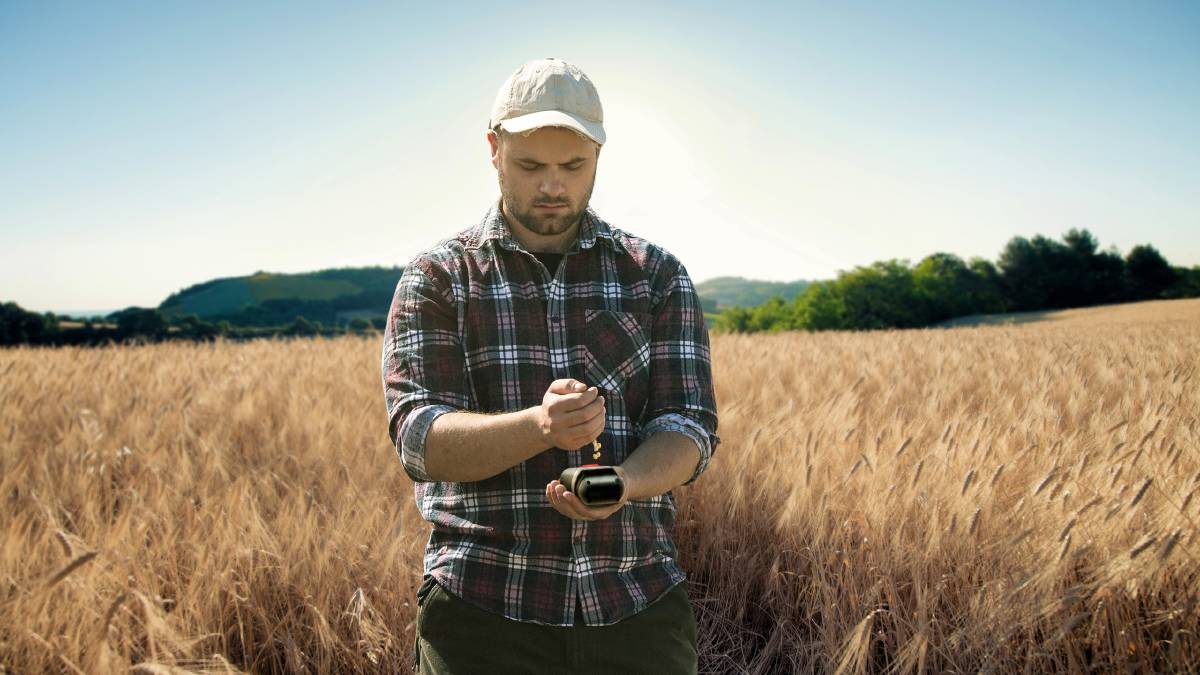 Ag-tech business Hone is creating a buzz with its range of grain quality testing equipment.

Hone, a Newcastle-based start-up, will be partially owned by GrainCorp, which is excited by Hone's testing technology that will be able to be used to assess grain quality and soil carbon, along with other critical agricultural products and inputs.

Farmer demand for fast and accurate grain quality measuring equipment has sky-rocketed in recent years as they seek to get real time information on their grain before making decisions on where they will deliver or store the product.

GrainCorp chief innovation and growth officer Jesse Scott said the agribusiness has already been working alongside Hone for two years to parallel test their handheld devices, which provide a real-time chemical analysis of crops and had liked what they saw.

"We've been extremely impressed with Hone's equipment, it's as accurate and consistent as anything we've seen in the industry," Mr Scott said.

He said the big hook for grain growers would be the size of the device.

"The big difference is that growers will literally be able to hold it in their hands," Mr Scott said.

He said the potential at harvest time was easy to see.

"For the grains industry, getting your answer on a crop sample can take weeks - with Hone, this process can be brought down to minutes at the touch of a button."

But it was not just the grain quality technology that has GrainCorp interested.

"We're also excited by the potential to use the technology in soil carbon testing and assessing carbon sequestration, which could open up new offset prospects for growers and the industry as a whole," Mr Scott added.

Hone's founders Antony Martin, William Palmer and Jamie Flynn launched the business in 2016 after completing their PhD studies at the University of Newcastle.

The initial concept for the Hone device was born out of their work to develop of a 3D microscope to image medical samples, before they quickly realised the benefits a highly accurate and portable testing kit could have for the agricultural industry.

Chief executive Dr Martin said he hoped Hone's new partnership with GrainCorp, with its large footprint, would accelerate the adoption of the technology by grain growers across the eastern seaboard.

"Our vision is for anyone to be able to test what they want, when they want, without the inconvenience of collecting and sending samples away for weeks on end."