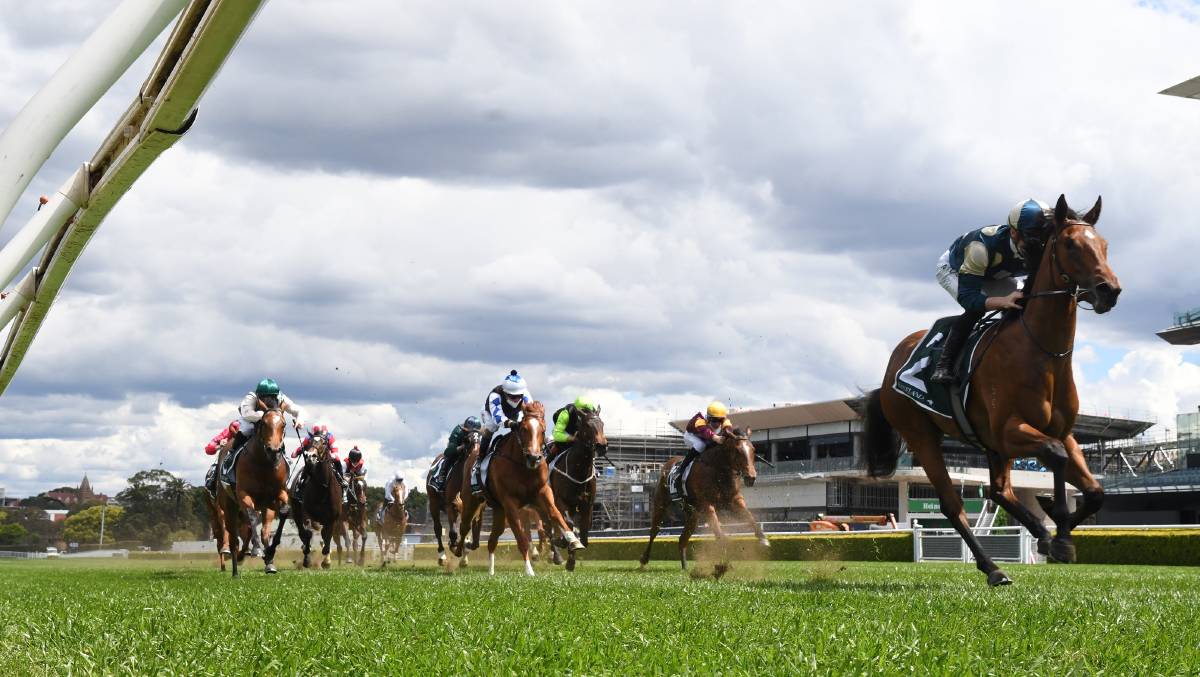 Filly will attract huge price if she is ever sold

IF Coolangatta - winner of the ATC Gimcrack Stakes-G3 at Randwick last Saturday, graduates to win more stakes events in the future, I wonder what her sale-price will be if she is offered at auction.

Victorian based Suman Hedge Bloodstock has been busy on behalf of clients recently, via the Inglis Digital Online Auctions buying So You Think mare Faskia (for $920,000), and Every Rose which fetched a massive $1.3 million, the latter mare winning the Gimcrack Stakes in 2019.

Bred by Helen and David Wallings of Sydney, the Choisir galloper was raced and sold by Scott Darby Racing Syndications, Every Rose also winning the ATC Light Fingers Stakes-G2 as a three-year-old.

Second was Drisana which belongs to the first crop of Coolmore Stud's high profile Fastnet Rock horse Merchant Navy, who is recalled winning the Coolmore Stud Stakes-G1 in Melbourne as well as the Diamond Jubilee Stakes-G1 at Royal Ascot, England. 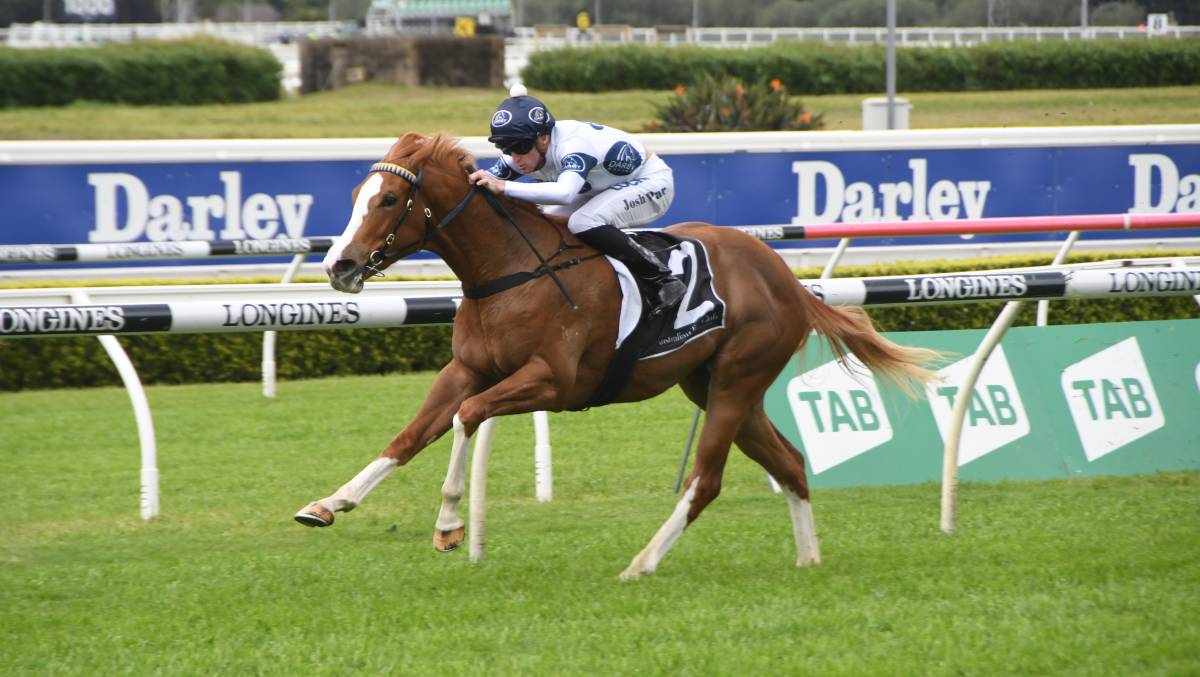 Starting at double figures, the Garry Portelli trained Sejardan won the ATC Breeders Plate-G3 - the colts and geldings juvenile division, and belongs to the final crop of foals by Widden Stud's short-lived and missed More Than Ready chestnut stallion Sebring.

In Queensland, first crop sire Heroic Valour - another young sire by Fastnet Rock, had a perfect start to his stud career when Heroic Son won his debut when successful in the Pierata at Aquis Two-Year-Old Plate at Doomben last Saturday.

Heroic Son is by Heroic Valour, a New Zealand Group 1 winning two-year-old, which stands at Basil and Diane Nolan's Raheen Stud, at Gladfield, in south-east Queensland.

Second to Heroic Son was Honkytonk Diva, a first crop filly by Under The Louvre, a Stradbroke Handicap-G1 winner by GB bred Excellent Art (by champion sire Pivotal), which stands at Grandview Stud, Peak Crossing.

Queensland was also represented in Melbourne's first black type juvenile race of the season when Get In The Spirit won the VRC Darley Maribyrnong Plate-LR at Flemington also last Saturday.

Trained by Mick Price and Michael Kent Jrn at Caulfield, Get In The Spirit is a filly by Eureka Stud's outstanding sire Spirit Of Boom which was crowned champion Queensland sire last season.

Get In The Spirit cost $110,000 when sold via Kitchwin Hills, Scone, at the Magic Millions Gold Coast Yearling Sale.

It will be interesting to see which of these young gallopers advance to be successful track performers as three and four-year-olds.

BUYING and selling on an online platform took to new heights recently when Australian bred mare Avantage created a world record for an online sale when fetching a massive $NZ4.1 million.

Selling via New Zealand Bloodstock's online platform Gavelhouse Plus, Avantage sold to Tom Magnier of global breeding giant Coolmore Stud. The daughter of Fastnet Rock is the third highest-priced mare ever sold via auction in the southern hemisphere behind Milanova who fetched $AUS5m at the 2008 Inglis Australian Broodmare Sale, and $AUS4.2m outlaid for Sunlight at the Magic Millions National Broodmare Sale last year, with all three purchased by Coolmore connections.

Another recently recalled massive priced mare is Funstar (an Adelaide foaled and raised Bowness Stud, Young, horse) which sold for $AUS2.7m on the Inglis Digital Online Sale in July.

While Avantage won a Group 3 race in Sydney, her New Zealand connections majorly raced the horse in NZ, winning a total of 16 races - nine at Group 1 level and $2m. The star mare's racing career ended following a tendon injury.