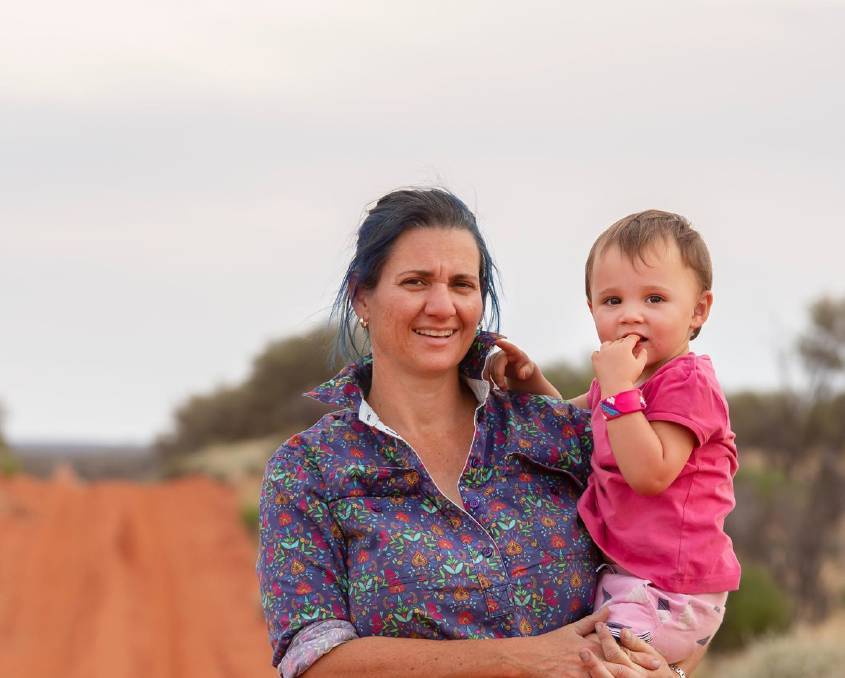 On the internet nobody knows you're a dog.

This was once coined as a term to describe how the internet could become a tool to allow people to live their lives freely and without constraint.

But the phrase should now be seen as an ultimate warning to internet users - that no one has to give their real identity in order to publish things on the internet.

Those things don't have to be true.

There are no internet police out there making sure that only people with good intentions disperse information.

While this may be seen as common sense by many of us who grew up in a digital age, there are many out there of a certain age who grew up in a time when newspapers and radio were the primary source of information.

These could be counted on as being a relatively factual account of the events of the day.

This is no longer true.

The sad thing is that with the rise of the internet and social media, things that should have been used as tools to bring information and facts to the world are being used by people with unscrupulous motives to instead spread misinformation and disinformation.

While the two terms may sound similar, they are quite different.

Misinformation is false or inaccurate information, especially that which is deliberately intended to deceive.

It is really about spreading rumours. Things that are not true, but sound good.

Misinformed stories are the types that if you heard them in the pub or down at the shops, you probably wouldn't believe them because they are just a little too far-fetched.

Disinformation, on the other hand, is a lot more dangerous.

It is false information which is intended to mislead, especially propaganda issued by a government organisation to a rival power, or the media.

It is false information that is deliberately and often spread by fake accounts, anonymous trolls and bots (which are software programs, not actual people).

The aim is typically to influence public opinion - or obscure the truth.

The recent explosion of false reports about vaccinations, especially COVID-19 vaccinations, is an incredibly good example of this.

It is time to stop and examine how much we really do know about where these posts come from and why they are being put up.

A lot of people believe what they read on social media because it comes to them from a "trusted source", shared by a friend or family member.

But where did that information come from and who put it out there in the first place?

Why did they publish it and what are they trying to gain?

If we look at social media through this lens, we begin to understand that not everything we read is true.

A lot of it is designed to harm - not help.

So, please, use that common sense that country people are so famous for.

Remember, on the internet, nobody knows you're a dog.

- Gillian Fennell lives with her family on a remote beef property in outback South Australia and is board member of the Cattle Council of Australia. You can follow Gillian on Twitter @stationmum101