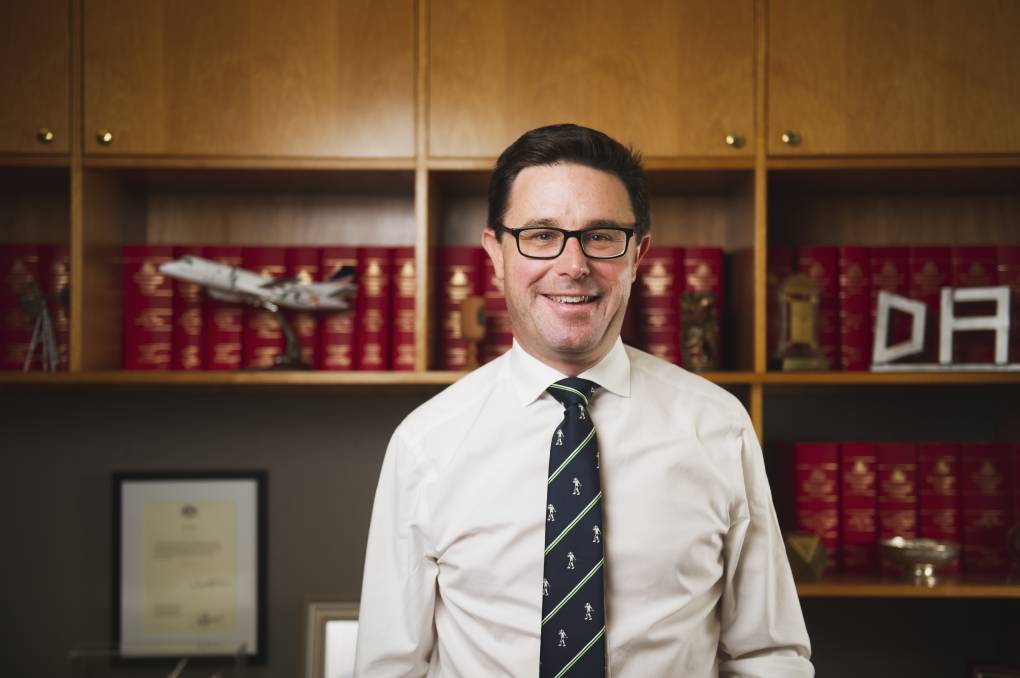 State governments - not the Commonwealth - should compensate farmers who lost out through land clearing laws which helped Australia reach its Kyoto climate targets, federal Agriculture Minister David Littleproud has said.

The National Farmers Federation has lobbied the Nationals to push for a redress scheme for landowners as it enters a crunch week of negotiations with the Liberals on a plan to reach net zero emissions.

What protections Prime Minister Scott Morrison is prepared to offer communities and industries in regional Australia has emerged as a key factor in whether the Nationals will agree to a roadmap which includes a net zero by 2050 target.

Energy Minister Angus Taylor on Monday said the Coalition would always stand up for traditional industries.

The National Farmers Federation has reaffirmed its support for a net zero by 2050 target, provided there is an "economically viable" path to reach it and their members are not burdened by "unnecessary regulation" in the transition.

The group briefed the Nationals party room on Monday about their position, which includes a push for farmers to be compensated for their role in helping Australia meet its Kyoto climate targets.

Its president Fiona Simson said in the 1990s and early 2000s farmers in Queensland and NSW were the victims of land clearing laws which removed their property rights, without compensation.

Ms Simson said the "statutory theft" had left a "festering sore" for farmers.

"Appropriate redress must be provided," she said. 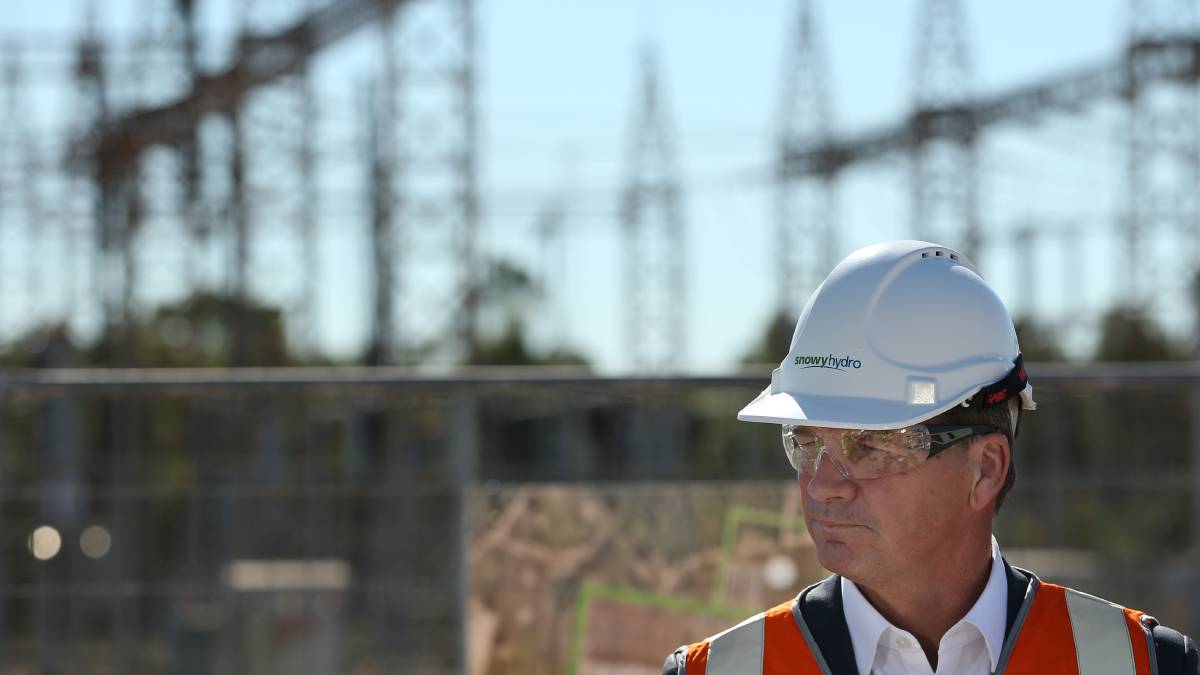 "Fixing this will go a long way to ensuring farmers are enthusiastic participants and supporters of future emission reduction solutions."

Asked about the lobby group's request, Mr Littleproud insisted that the Commonwealth had already paid compensation to the state governments. He said the states should now compensate the farmers, not "put it [the money] in their pocket and walk away".

"They [National Farmers Federation] raise very valid points, but that compensation was held back by state governments. So it's important to understand who had the money and who should pay the bill now," he said. Mr Littleproud reiterated his view that regional Australia had already "footed the bill" on climate action.

Pressure on the Coalition ratcheted up over the weekend after the lobby group which represents some of Australia's largest emitters released a plan advocating a near doubling of the government's 2030 emissions reduction target and a firm net zero by 2050 commitment.

The Business Council of Australia says modelling shows that a smooth transition to net zero could deliver a $890 billion economic boom and create almost 200,000 jobs by 2070.

Among the report's recommendations were proposed changes to the mechanism used to ensure large facilities do not exceed emissions thresholds.

Mr Taylor labelled the proposal a "carbon tax" over the weekend, before again criticising it during a speech to an online forum on Monday.

Mr Taylor used the speech to argue how new technologies could offset emissions from traditional industries, effectively allowing the coal and gas sectors to keep running as Australia transitioned to a net zero economy.

"Net zero is not zero. It is not zero emissions," he said. "For a country like Australia, this is the difference between destroying some of our greatest economic strengths versus defending and even strengthening them."

Nationals leader and Deputy Prime Minister Barnaby Joyce said while there were "vastly divergent" views on net zero in his party room, all of his colleagues agreed that the transition shouldn't come at a cost for regional Australians.

"They don't want us jerking the economic rug out from underneath their feet," he said.

He agreed that farmers should be compensated for the land clearing laws, but did not clarify by which tier of government.

The story Crunch time for Coalition on net zero roadmap first appeared on The Canberra Times.