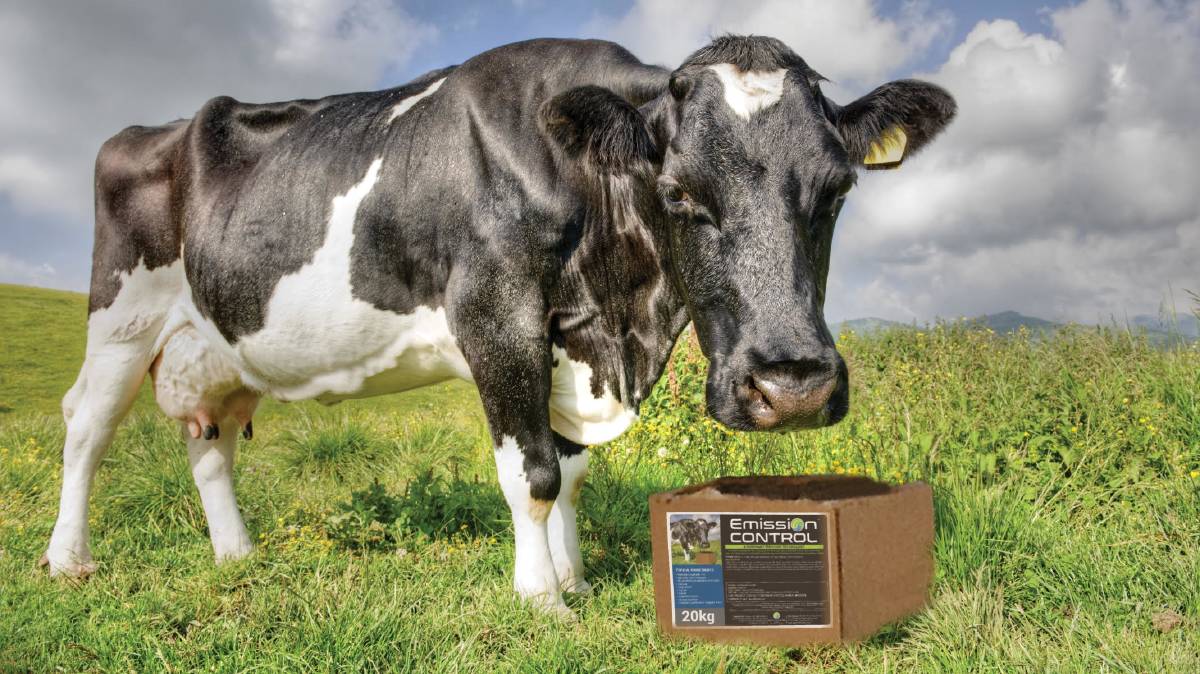 INDONESIA: Medicated molasses supplements are the focus of a new study to improve the productivity of dairy cows while actively reducing methane emissions.

Nestle is seeking to improve production and reduced emissions in the Indonesian dairy industry.

MEDICATED molasses supplements developed in Australia are the focus of a new study in Indonesia, aimed at improving the productivity of dairy cows, while actively reducing methane emissions.

The study is a collaboration between Agcotech Australia, Nestlé Indonesia and University of Muhammadiyah Malang and are in line with Nestlé's goal to be net zero by 2050 (see video below).

Agcotech Australia chief executive officer Andrew Mason said the aim of the cooperative project was to improve the productivity of dairy cows owned by smallholder farmers in the Malang district of East Java.

"This is a great opportunity to work together with Nestlé and UMM to begin our journey to improve dairy cows' productivity and reduce carbon emissions in the dairy sector in East Java," Mr Mason said.

The two month project involved 14 farmers with 80 cattle. Indonesia has made a commitment to reduce greenhouse gas emissions by 29 per cent by 2030, or by 41pc with international support.

"The study is also aligned with Nestlé activities in improving farming practices to increase productivity, quality of fresh milk production, and at the same time preserving the environment for future generations," Mr de Vuyst said. 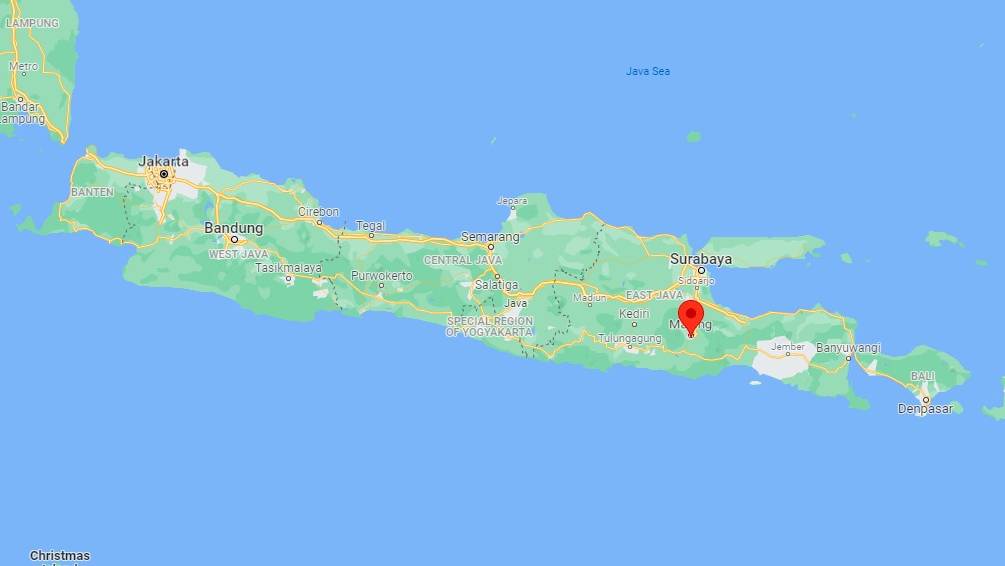 The study is being conducted in the Malang district of East Java. - Google Maps

Listiari Hendraningsih from the University of Muhammadiyah Malang said the study would provide UMM students with provide valuable knowledge and real experience.

"There are 10 UMM students involved in the study," Listiari Hendraningsih said.

"They will join the dairy farmers in the day-to-day activities. 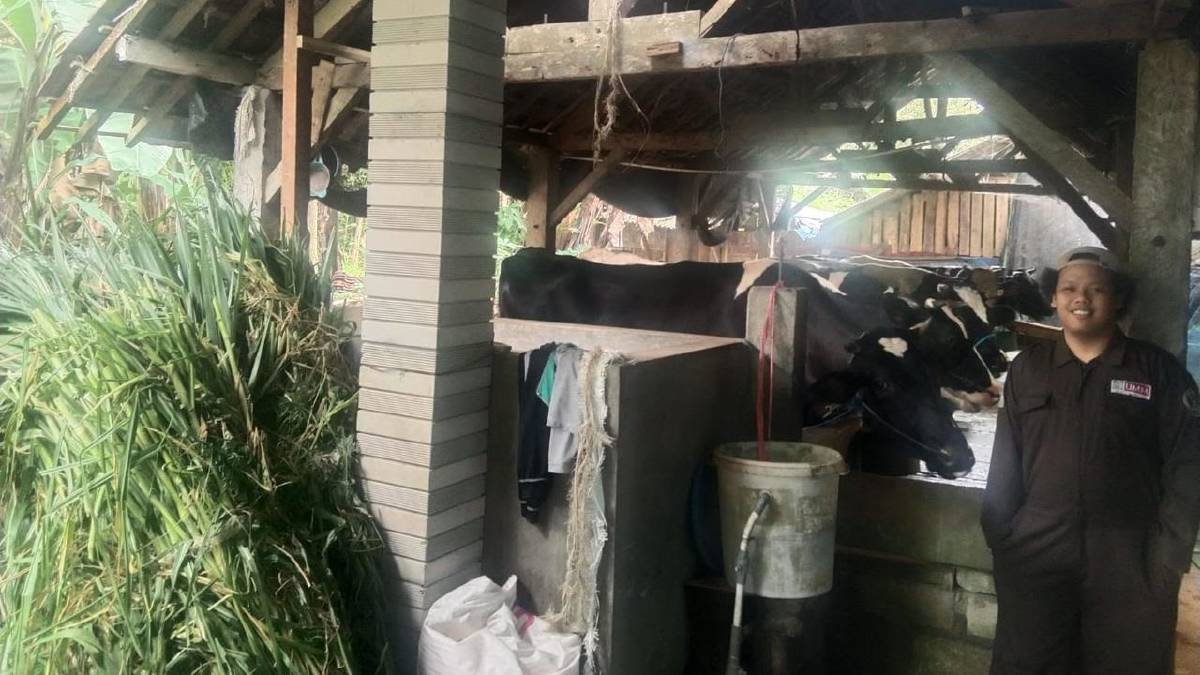 Indonesia has an estimated 568,000 dairy cattle.

"UMM hopes that this project will be a good starting point for the university to improve students' competency in professional school of ruminant and make contribution to the industry."

Indonesia has an estimated 568,000 dairy cattle producing 222 million litres of milk a year.