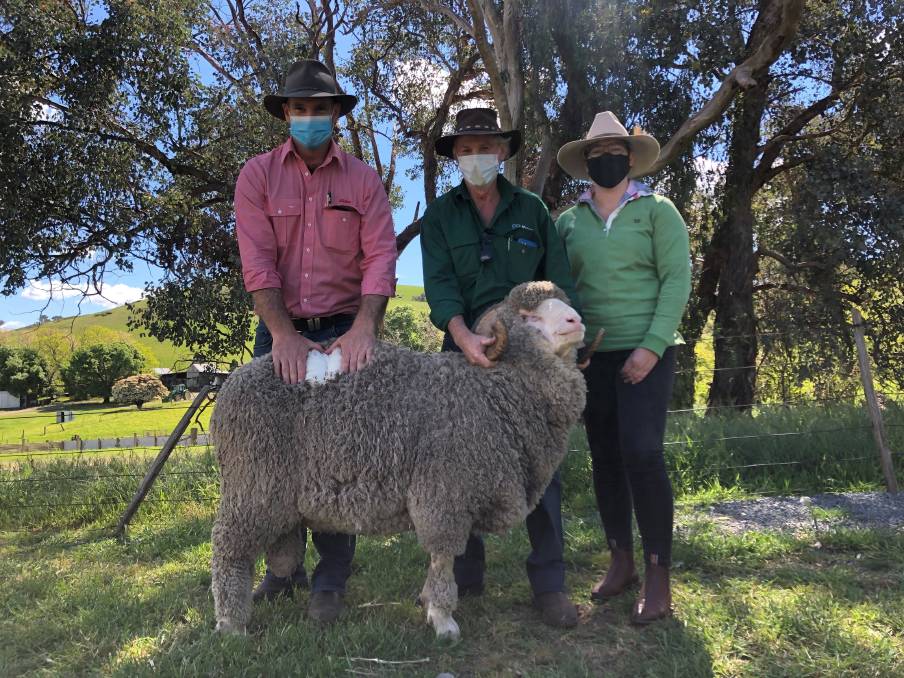 A STUD record top price of $5600 was paid by clients of Kilfeera Park Merinos who looked at Australian Sheep Breeding Values to hit the wool market's "sweet spot".

"We broke last year's record for top price and it is definitely our best average, so we are very pleased," Mr McKenzie said. "They are a very even group of rams in both size and quality."

ALSO IN NEWS:Australia to take advantage of world canola shortage

He said the offering included 13 poll rams and 37 horned rams, with growing interest in the poll offering which had been introduced for the past five years.