The new tool will be available via the LLS website. 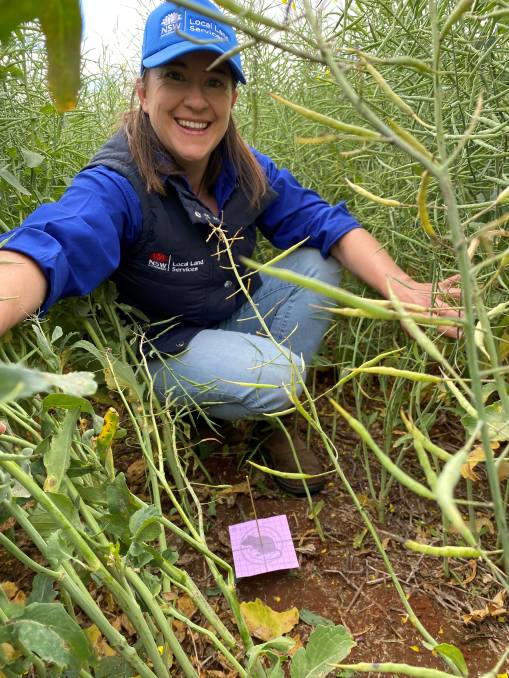 PRODUCERS are bracing themselves for a possible explosion of mice numbers and will have an extra weapon in the fight thanks to the NSW Government.

The new online tool developed by CottonInfo and the CSRIO will allow producers to report mouse sightings as well as damage to help other producers track the pests statewide.

NSW Agriculture Minister and Northern Tablelands MP Adam Marshall said the tool had been successfully trialled in the state's north and would be available via the NSW Local Land Services (LLS) website.

"This dedicated monitoring system is just another tool we can give to farmers to help combat the surge in mice we are expecting as we approach harvest," Mr Marshall said.

"By asking farmers to use mouse chew cards once a week and record their results by filling out a quick online form, not only can we closely track any rise in numbers, but also see what level of damage is occurring in particular crops.

"These results are then fed into an online dashboard so farmers can see when populations are increasing in their area, which will help them quickly respond with targeted baiting programs.

"A system like this is only as accurate as the information that is provided, which is why we're encouraging farmers across the state to regularly engage with this new tool, so it is as useful as possible."

The new tool comes after mouse numbers exploded across the state earlier this year, which NSW Farmers estimated in May cost the state's economy $955 million in crop losses.

In response, the NSW government offered rebates for zinc phosphide baits up to $10,000.

Mr Marshall said along with the rebates, the new tool was one of many support measures available to the state's farmers.

"Almost 700 farmers have already registered for bait rebate support that helps to minimise the financial strain from the mice plague," he said.

'Millions of dollars has already been distributed so I encourage farmers to reach out to the Rural Assistance Authority to claim their rebate."

Farmers can find the form, dashboard, and instructions on how to report their own mouse activity on the Local Land Services website at www.lls.nsw.gov.au/mice.