The demand for Border Leicester rams continued today at the Talkook Border Leicester stud's annual ram sale, resulting in a full clearance and the average growing by an impressive $1695 compared to last year.

Mr Anderson commented "it is a fantastic result for the breed".

"The Border Leicester industry has been strong throughout the year, and this result and all the others are great for the breed," he said.

Successful shown earlier in the year, the sale-topper was the supreme interbreed ram at the Goulburn Show and the champion ram of the Royal Bathurst Show.

ALSO IN NEWS:Four legends of rodeo inducted into hall of fame

He was purchased by first-time Talkook buyer Adam Selmes of Crookwell, who took home two rams total for a $5100 average. 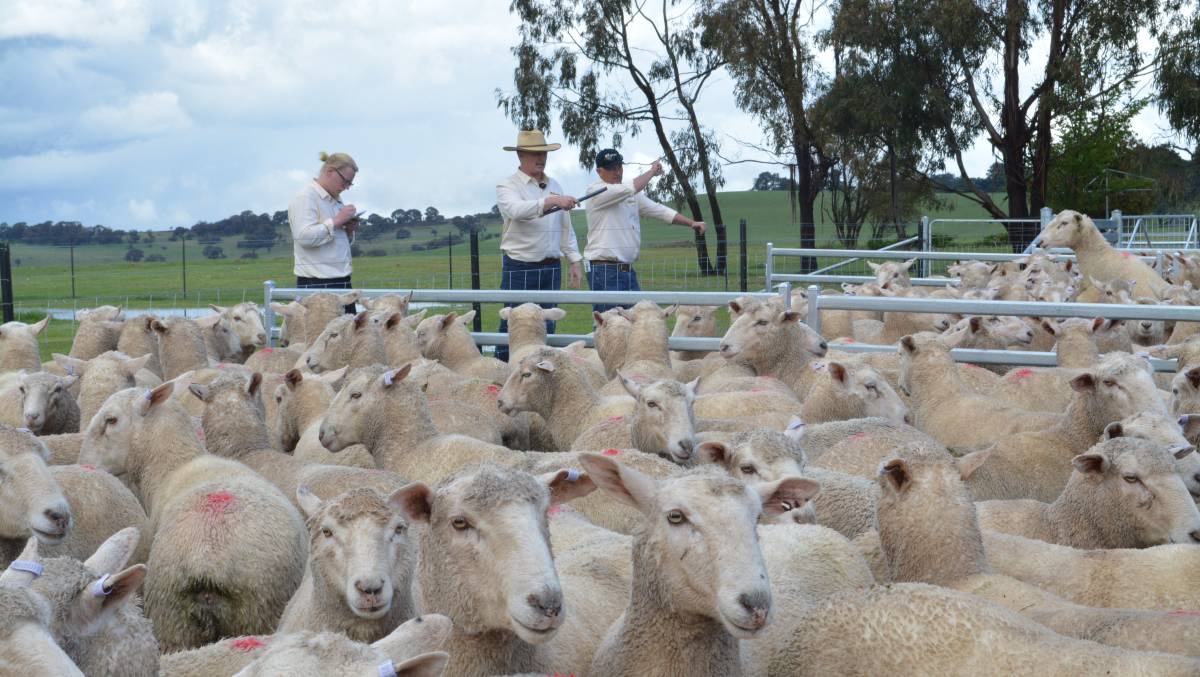 The sale was conducted by MD and JJ Anderson Pty Ltd, Crookwell, with Greg Anderson as the auctioneer.

IN OTHER NEWS: 'Harvest leave' to unlock 4500-strong workforce for NSW

The lead lot in the sale, he was a son of Talkook Box 180046 which was the equal highest objective measurement ram at the 2019 Melbourne Royal Show.

A full clearance of 295 ewes reached a $410 a head high for a pen of 75 non-station-mated (NSM) first-cross ewes. They were by Talkook Border Leicester rams and out of Glenwood-blood Merino ewes.

The sale was conducted by MD and JJ Anderson Pty Ltd, Crookwell, with Greg Anderson as the auctioneer.