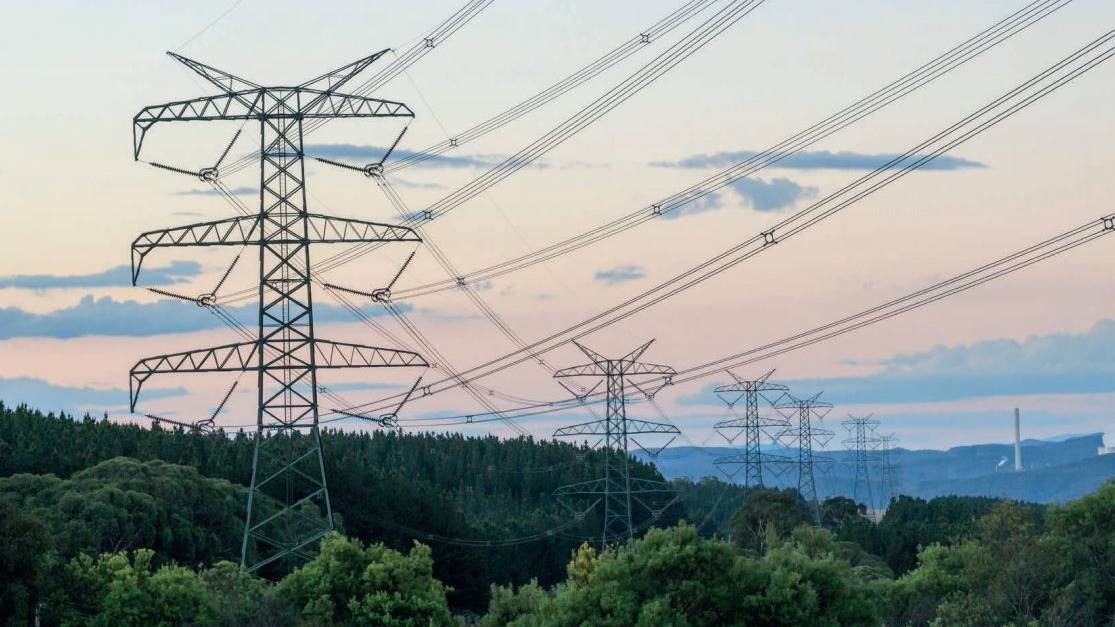 Where the powerlines go from the Snowy 2.0 project remains an unanswered question. Photo courtesy of The Daily Advertiser.

There's no peace in the Snowy valleys with the plan to put huge transmission powerlines through prime agricultural land.

The impasse between farmers and the contractor TransGrid has led to calls for the NSW Government to initiate a better consultation process.

NSW Farmers have called on Energy Minister Matt Kean to start dialogue on the route of the 500kv transmission lines with 80 metre-high towers planned on farmland.

The route of the lines is still being decided by TransGrid, with many questions left up in the air as to where the lines will go, with multiple valleys drawn up on the possible routes. One valley was recently ruled out and now the Humelink powerlines will go through the Gilmore valley in the latest proposal. 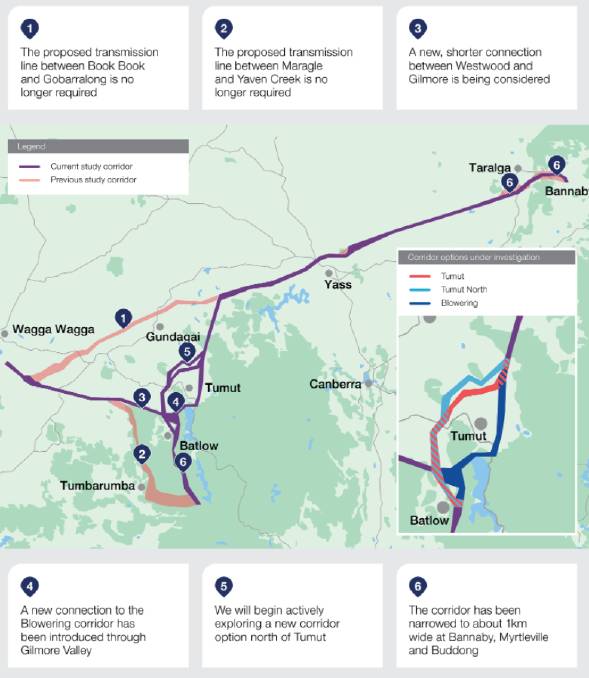 NSW Farmers' Gundagai branch chair Kevin Malone said that no feasibility study had been looked at see if the power lines from the Snowy 2.0 scheme could be placed underground.

This would meet a lot of the farmers' concerns, and also preserve the natural tourist attractiveness of the Snowy Valleys.

He said TransGrid had "picked off'' farmers one by one over the planned routes - still to be decided - under the cover of COVID-19.

There needed to be wider public discussion on the proposed powerline routes.

"Some people have sold not knowing if the powerline will go through their farm, and the purchasers don't know either," Mr Malone said.

Farmers were legitimately angry and had no idea what parts of their farms the lines would run through and if access roads would be permanent.

TransGrid has said there would be a one-off upfront payment for the easements on private land, but Mr Malone said some farmers would have preferred a yearly royalty instead.

Time was of the essence as tunnelling for the massive $4bn Snowy 2.0 scheme was imminent.

NSW Farmers have written to Mr Kean asking for better consultation on the proposed route of the powerlines. One powerline is expected to head towards Wagga Wagga, while another line is expected to go north from near Tumut to Yass. He said some farmers may even see substations placed on their farms.

Meantime, the NSW Government has approved stage one of a $1.8 billion transmission line that would link NSW and South Australia's energy networks for the first time.

Minister for Planning and Public Spaces Rob Stokes said stage one planning approval had been granted for the NSW Western Section of Energy Connect, a 900-kilometre transmission line that would run from Wagga Wagga to Robertstown in SA, with a spur line to Victoria.

"Today's approval is a major step towards facilitating the delivery of what would be the largest energy transmission project undertaken in Australia in more than 30 years," Mr Stokes said.

"The first stage will run from the Buronga substation to the Victorian border and create 600 construction jobs and inject $418 million into our regional economy."

Sponsored by
A Red Boer buck has set a new Australian record of $12,000 selling privately to Tilpa based buyers.
Test
Competition on the better lots at NVLX Wodonga today was frenzied.
Test
Rettallack's 50th sale tops at $29,000
Test
AgShows NSW and the RAS have announced a new name for the iconic The Land Sydney Royal Showgirl Competition.
Test
Targeting genetics with superior traits in fat and muscle becoming a game changer for the Merino breed.
Test
Restockers with plenty of pasture were behind the new surge in prices at saleyards right across NSW and into Queensland.
Test
The Crookwell district's Weir family are busy getting ready to plant their next crop of seed potatoes.
Test
It looks like more wet and stormy weather is on the way for the opening week of November.
Test