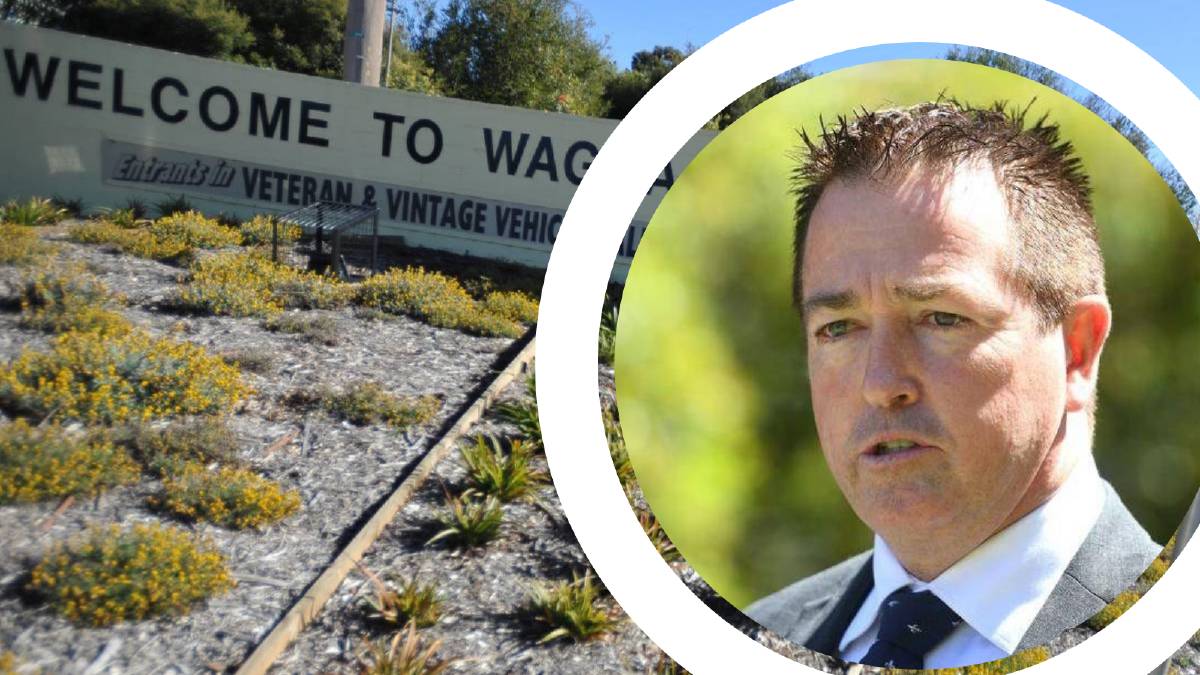 NOT YET: Sydney residents won't be able to travel to regional areas like Wagga until November, deputy premier Paul Toole's office confirmed.

Despite the state forecast to reach 80 per cent fully-vaccinated in coming days, the regions will remain off-limits.

Regional travel for Sydneysiders has been pushed out by another two weeks.

Despite the state forecast to reach 80 per cent fully-vaccinated in coming days, the regions will remain off-limits to those from Greater Sydney until next month.

The regional travel ban will be lifted on November 1, a spokesperson from deputy premier Paul Toole's office confirmed on Friday morning.

Cabinet met on Thursday to discuss the potential reopening of the regions to Sydneysiders at the 80 per cent mark, when unlimited travel was promised according to the state's roadmap out of lockdown.

However concerns over the potential spread of COVID-19 to regional areas, where vaccine rates can be lower than in the metropolitan areas, mean the plug has been pulled on opening the gates to the rest of the state.

"But we have a responsibility to make sure that we keep our regional communities safe," Mr Toole told Sydney Radio 2GB on Friday morning.

"It's important that we don't actually open up businesses and then ... case numbers escalate putting those communities and those businesses in jeopardy."

Just over one in three local government areas have a fully-vaccinated rate of 80 per cent or more.

Residents within Wagga local government area had a 67.2 per cent rate of full vaccination, as of Sunday, compared to 75.2 per cent for NSW as a whole, as of Tuesday.

Wagga MP Joe McGirr had aired his support for delaying the travel restrictions by at least another week.

"We are exposed here," he said on Thursday.

"We might be at less than 50 per cent full vaccination around Batlow. I am a little bit worried. Those numbers are clearly behind that of Sydney."

Meanwhile, the NSW government has also announced that COVID proof of vaccination has been integrated into the Services NSW app.