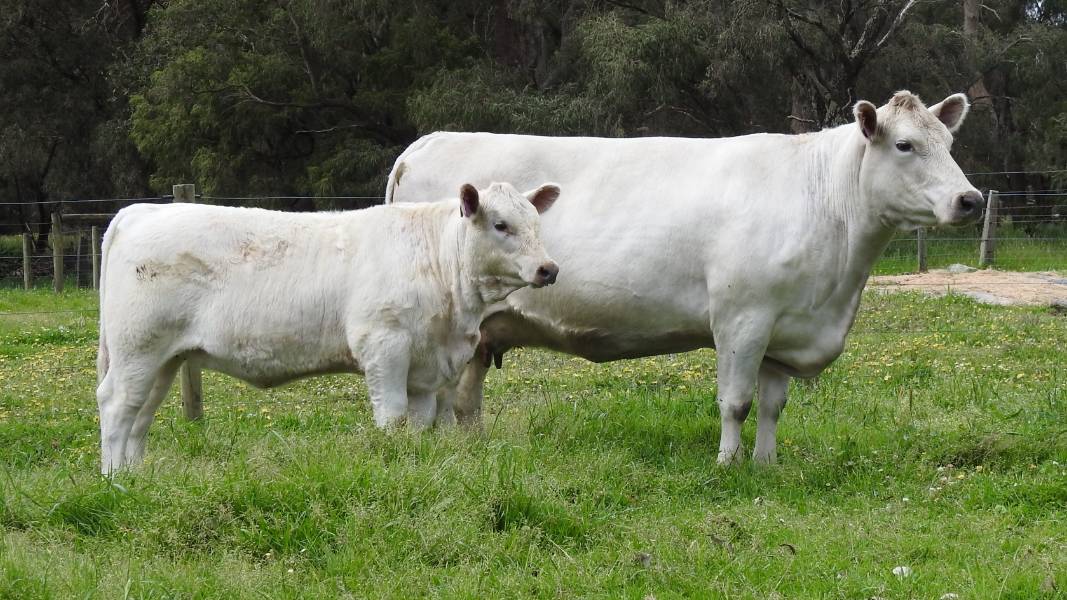 Compiling genetics from leading Murray Grey producers from across the country, the Premier Murray Grey sale was hosted online via AuctionsPlus on Saturday.

COMPILING genetics from leading Murray Grey producers from across the country, the Premier Murray Grey sale was hosted online via AuctionsPlus on Saturday.

In all, 45 of 54 stud lots were sold by the end of the timed auction resulting in an 83 per cent clearance, $18,000 top and $5572 average for the group vendors located in New South Wales, Victoria, South Australia, Tasmania, and Western Australia.

Experiencing a good season in the northern state selling 13-odd bulls out of the paddock, Mr Rasmussen said they have been buying genetics from Monterey for nearly 25 years.

"We always try and buy the top, we've bought top bulls over $20,000 in the past, and we thought this female was a complete outfit," he said.

"That heifer calf is outstanding, and Gary reckons Nixon (N289) is breeding the house down over there so that is promising."

The Kuri line particularly interested the Shell-Dee stud who had previously purchased Monterey Mr Cool in 2009 who was out of Koojan Hill Kuri M42+92 which is the original Kuri line.

"He left us a lot of great females, and we then bought another Kuri line a few years ago which has also been doing great for us.

"We knew the line, and they are consistent breeders that are beautiful cows with good udders and good type.

"A Kuri cow we have now has the top bull calf of the drop by Shell-Dee Rolling Thunder which won Beef in 2018 and Brisbane as a junior in 2017."

In total, Monterey Murray Greys sold six of 10 females for a $9083 average and one bull, Monterey Quaver Q150, to a buyer through Elders Wangaratta, Vic, for the second-top money of $8000. 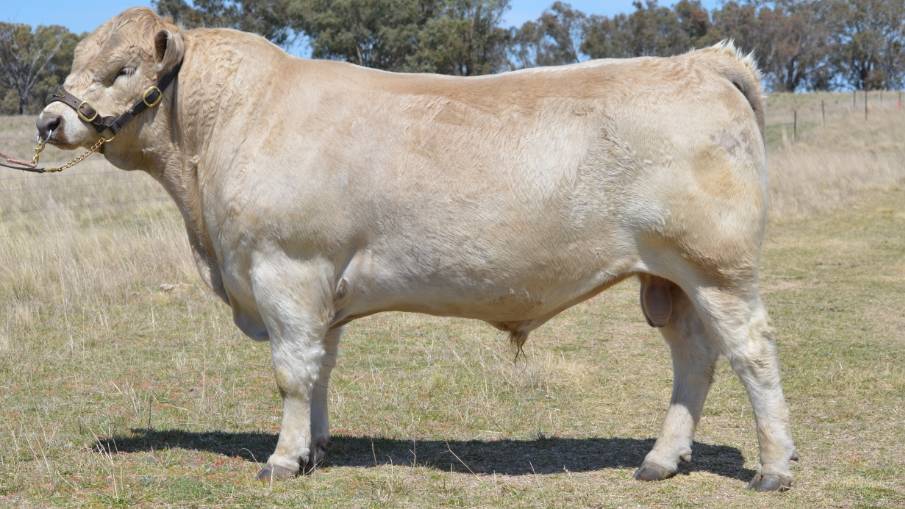 Sentry Box Quicksilver Q13 was the $11,500 top-priced bull offered by David, Helen and Ben Spry, Sentry Box stud, Inverell, and sold to Anne and Dennis Fabris of Beeamma stud, Western Flat, SA. A rising two-year-old, he was by Carlinga Louisville Slugger and out of Yallembie Fleur N12.

Replacement lot, Monterey Miss Daisy Q115 a first-calf female with her heifer calf at side, sold for the second high female price of $9500, being knocked down to Darren Koopman of Bottlesford Murray Grey and Angus, Tungkillo, SA.

The largest volume buyer was South Australian-based Tom Cosentino, Port Elliot, who purchased 10 females to a top of $6500 and average of $3850.

The sale was hosted online via AuctionsPlus with Elders and Atkins Marketing Livestock as the agents.