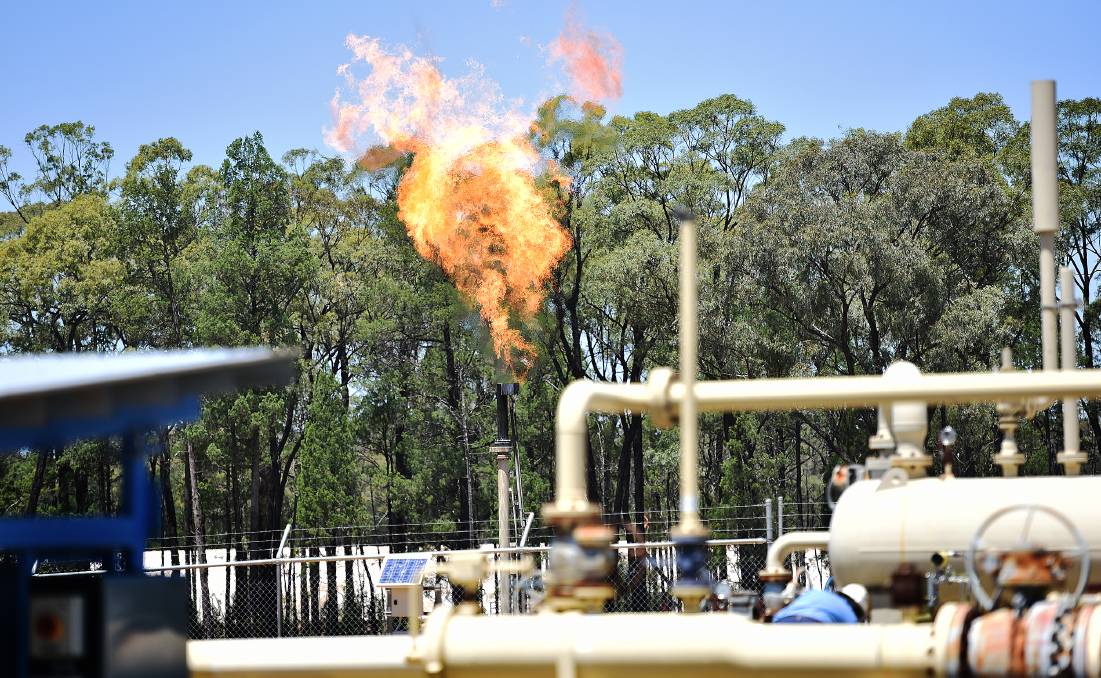 The Mullaley Pipeline Accord's calls for a review of the IPC's decision were dismissed.

LANDHOLDERS in the state's North West have vowed to continue the fight against Santos' Narrabri Gas Project despite suffering a blow in the NSW Land and Environment Court on Monday.

The Mullaley Gas and Pipeline Accord's calls for the court to review the NSW Independent Planning Commission (IPC)'s decision to approve the 850 gas well project was dismissed.

In his ruling, Chief Judge of the Court, Justice Brian Preston SC, ruled the accord had "not established any of the grounds of review of the IPC's decision to grant development consent to the project."

The ruling comes after a three-day hearing into the matter, which began in August.

The Mullaley Gas and Pipeline Accord had argued the IPC had not assessed the project's climate impacts in a way that was consistent with the law while making its decision, as well as the impacts of an external pipeline, which would be needed to transport the gas a for the project to proceed.

Lock the Gate Alliance NSW spokesperson Georgina Woods said the accord's fight against the project was "not over by a long shot."

"Financial institutions around the world are increasingly unwilling to back polluting fossil fuel projects like what Santos proposes at Narrabri," Ms Woods said.

"If Santos' 850-well gasfield goes ahead, it will be responsible for a total of nearly 130 million tonnes of greenhouse gas emissions.

"Farmers and communities in north-west NSW are already suffering the destructive impacts of the climate crisis, and this project will make it worse.

"The Narrabri project would also have a severe impact on the underground water farmers surrounding Narrabri rely on for their businesses, and it would wreak havoc on the Pilliga forest, which is held sacred by Gomeroi people.

"Today's ruling is devastating, but it's not the end of the battle."

Santos managing director and chief executive officer Kevin Gallagher said while the legal process had pushed the timelines for the project back 12 months, Santos was committed to bringing much needed domestic gas to NSW and the company would review its rights to seek costs.

"We are seeing play out in real time around the world what happens if you do not have domestic energy security," Mr Gallagher said.

"On the east coast of Australia, regulators continue to warn about an increasingly tight market in the future. A shortage of supply means only one thing and that is higher prices for NSW households and businesses. If gas was currently being imported into NSW from the international spot market via an import terminal it would cost NSW customers more than five times the cost of gas from Narrabri. As I have said for many years, Narrabri gas will always be cheaper for NSW customers than gas imported from other states or overseas.

"It's why we have committed 100 per cent of the gas from the Narrabri Gas Project to the domestic market. Following the NSW government's Future of Gas Statement in July, Narrabri will be the only source of local gas for the state.

"This decision now allows us to get on with the appraisal drilling phase of the project and create jobs, drive investment and attract new businesses to the region, building a better future for the people of Narrabri."

When ruling on which party would pay costs, Justice Preston said Santos would have until November 1 to file an order seeking for the Mullaley Gas and Pipeline Accord to pay costs.