Canola's price rise continues with values cracking a $1000 a tonne. 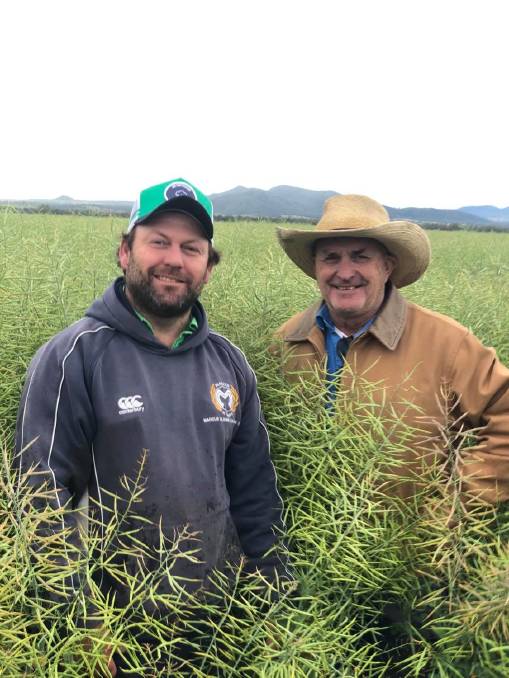 Graeme Norman who runs Norman Pastoral Company and his son Alex with their canola crop at Kibah on the Liverpool Plains. Photo: Samantha Townsend

When the Normans locked in a portion of their canola crop at the price of $770 a tonne in June it was still unimaginable that prices would zoom past $1000/t.

But it will be a memorable year for Normans at Carroll as it's also their last year share farming on the renowned Namoi River property, Kibah, near Gunnedah.

"Last year prices were $600/t, two days ago it hit $1000/t, this is the highest I've ever heard it being," said Graeme Norman, who runs Norman Pastoral Company with his sons Alex and Joe.

Norman Pastoral Company has been share farming Kibah for the past 20 years, but Mr Norman said this would be the last due to a generational shift.

"We've had a great relationship with Kibah over the past two decades. Kibah is an amazing Namoi River loam property which performs incredibly well growing winter crops," Mr Norman said.

"Property owners James and Mon Hyem and two sons, Jack and Bill, will be planting their own crops starting next year."

This year, the Normans planted 430 hectares of Clearfield canola, the same as last year, in which they harvested 2.8t/hectare.

Last year they harvested "bumper crops" with 5t/ha of wheat and 4.5t/ha of barley after two years where crops were instead used to make hay and silage in the drought.

It's a critical time now for the Normans who will swathe the canola in a week and who are in the midst of planting 1214ha of summer crops, cotton and sorghum, but the widespread rain that has hit the state is hindering their schedule.

Tuesday morning when The Land visited the Normans, 24mm had already fallen with more on the way.

"The present rainfall event will help fill the canola pods. Driving rain, which may cause lodging and problems at harvest, is the only real weather threat at the moment," he said. 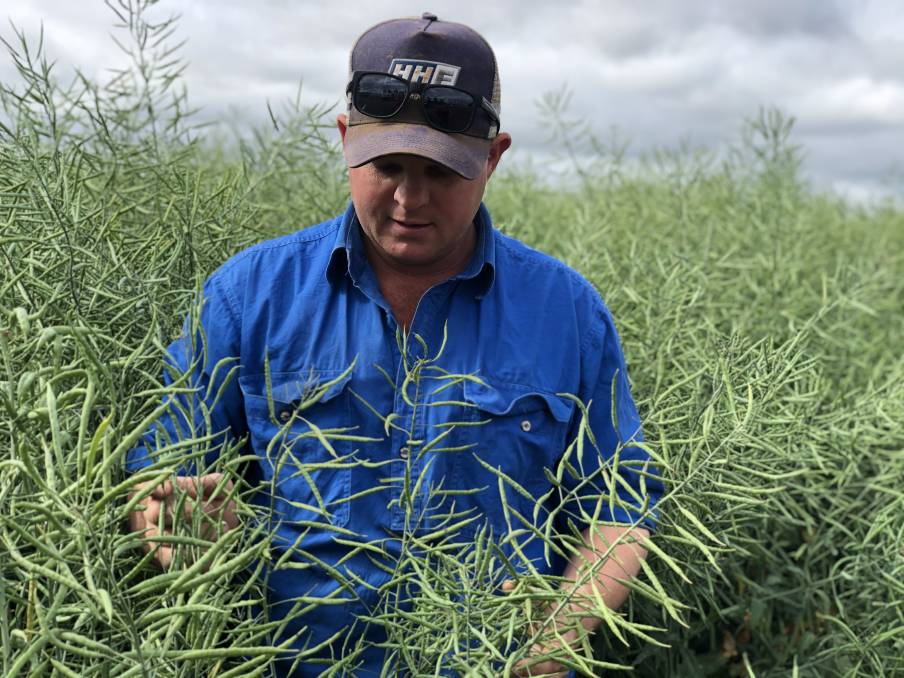 Richard Flinn, Iona, Trangie, has has never seen prices like this for canola. Photos: Samantha Townsend

Further west at Trangie, Richard Flinn, from Iona, also has never seen prices like this for canola.

In February 2020, it finally rained for Trangie farmers after the region copped "dust storm after dust storm".

"It started to rain and it hasn't cut off since," Mr Flinn said.

"In 2019 there was a hardly a truck go into town. We stripped one truck load and kept it for seed. Last year was good as the silos filled in Trangie for the first time ever and it looks like it will happen again."

For the past 18 months, he said the start to the season was perfect for the crop and there was a "lot more canola than last year". 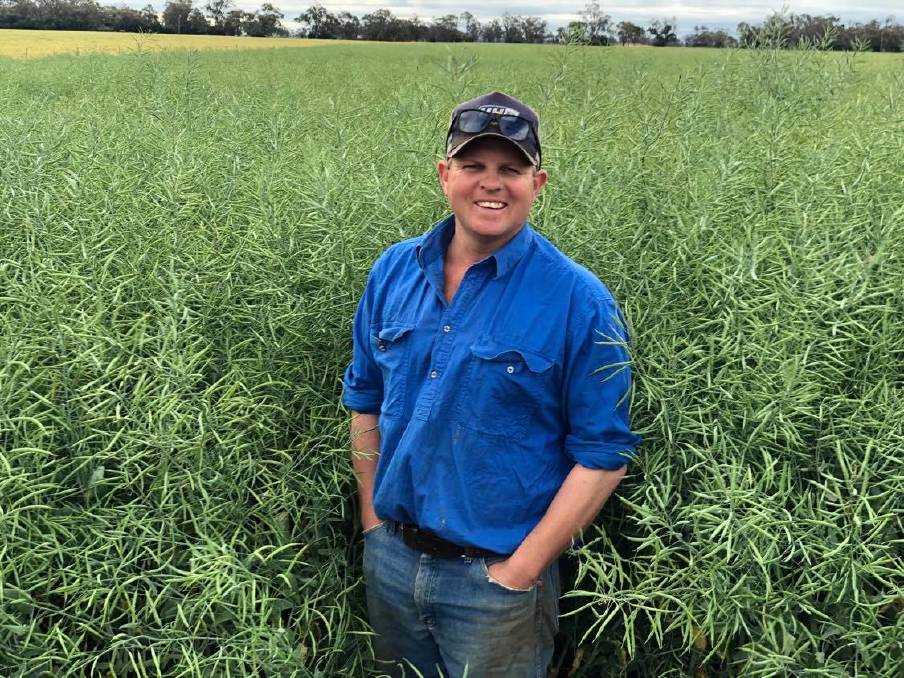 Richard Flinn, Iona, Trangie, has has never seen prices like this for canola. Photos: Samantha Townsend